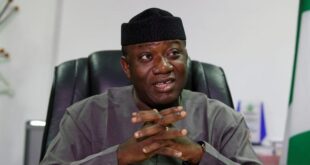 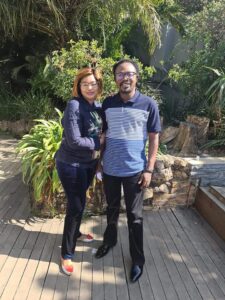 The internationally revered Prophet visited the site where the building is being erected with his wife, Prophetess Stella Iginla, and some of his team members. The ultra modern structure we learnt sits on a multi-million naira expanse of land acquired in Johannesburg, South Africa.

In a post on his facebook page, He also revealed that he was at the city of wonders and prayer mountain in South Africa

‘Maranatha Majestic Generation, indeed God is ever faithful. Yesterday I was at the City of Wonders and Prayer Mountain right here in South Africa, to the Glory of God Almighty.

GOODNEWS!!! Work has began in the City of wonders.The God of wonders who has brought us this far will surely preserve us

City of wonders is a Prophetic name given to Joshua Iginla’s 100,000-seater auditorium in Abuja which was built some years ago.

Interestingly, Joshua Iginla is one of the most philanthropic prophets in Nigeria, having given out cars, houses to the desolate, financial needs to the less privileges, scholarships, placing widows on full time salary, to mention a few. 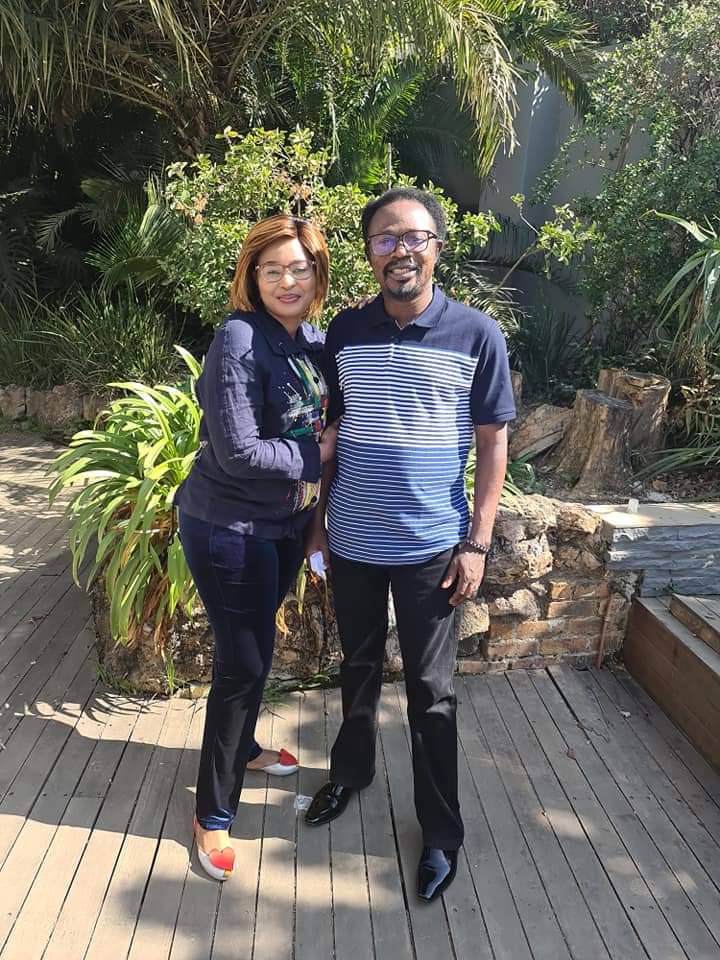 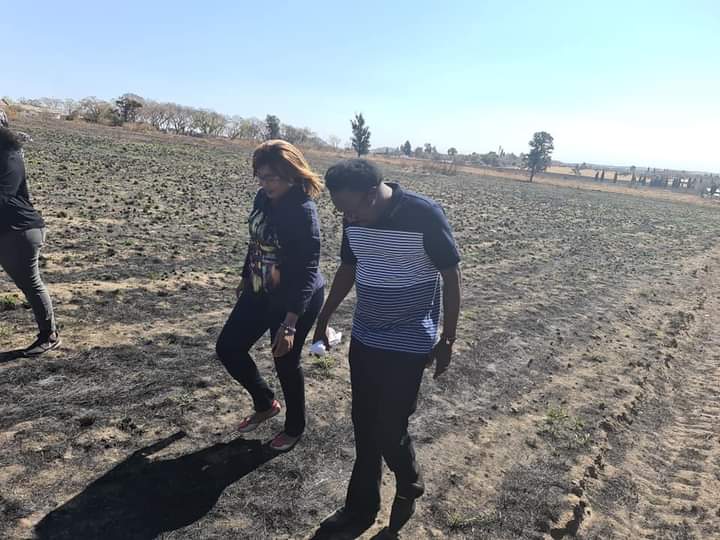 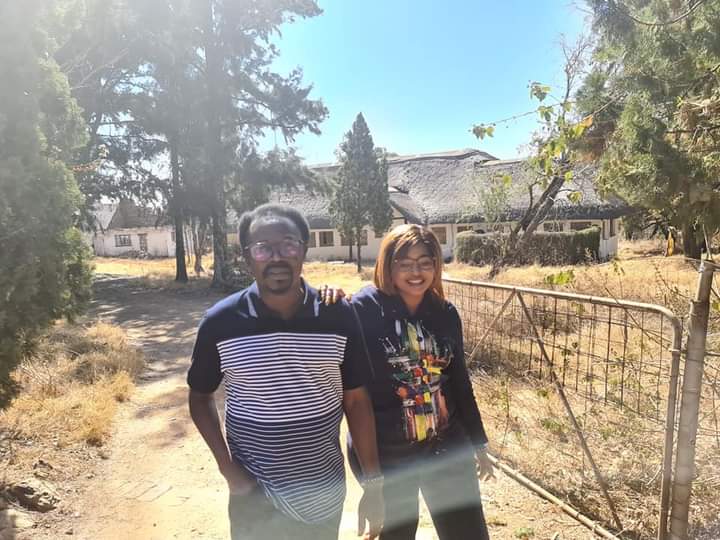 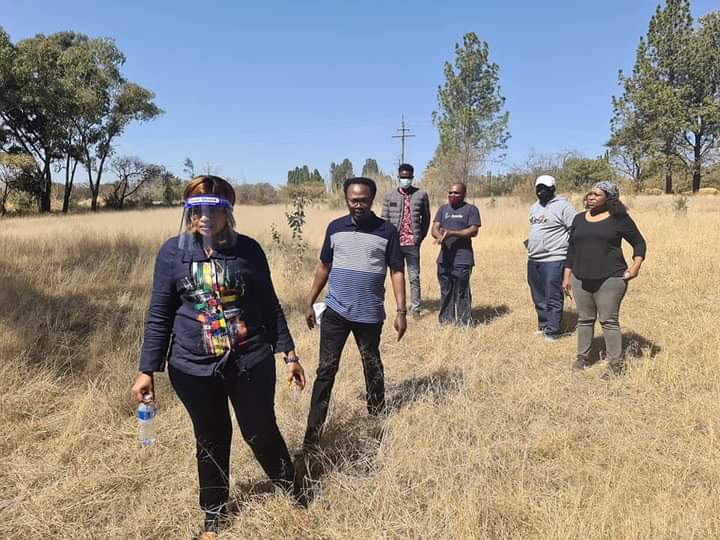 Previous Obaseki: From Godfather to God-demons by Funmi Williams-Fashoro
Next Ize-Iyamu: When God’s Grace Is Upon a Man by Tunji Fagbohun 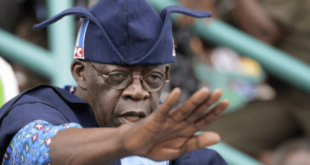