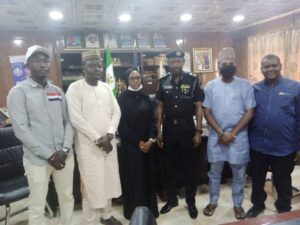 In her speech, she said they have traversed to many States in the country especially during the Endsars Protest Period, but Kano Police Command under the leadership of CP Habu ( Kalamu-Waheed) deserved all forms of commendations in terms of ensuring peace and peaceful coexistence in the State. Further stating that the award is in Recognition of the CP’s selfless service and promoting peaceful coexistence in Kano State.

While responding, CP Habu A. Sani, psc appreciates the coalition as one the great partners in sustaining peace in the State. He commended their efforts especially in youth sensitization and enlightenment.

Also PCRC Dakata Division Kano in conjunction with Animal Care Consult Nig Ltd refurbished Police Patrol Vehicle. The Chairman Police Community Relations Committee (PCRC) Dakata Division Alhaji Saleh Kwalam while handing over the patrol vehicle to the CP, stated that; they are satisfied with the activities of the police in their area and they are ready to continuously give all the necessary support and assistance needed.

In his remark, CP Habu A. Sani, psc stated that whoever resides in Kano must witness the robust Community Policing Engagements under the directives of the Inspector General of Police IGP Mohammed Abubakar Adamu, NPM, mni. Stating that the essence of Community Policing is working with people to ensure safety and security. He handed over the patrol vehicle to the DPO of Dakata Division, CSP Tasi’u Kore Saleh and charged him to reciprocate by securing his area of responsibility.

On behalf of the Nigeria Police Force under the leadership of IGP Mohammed Abubakar Adamu, NPM, mni officers and men of Kano State Police Command, the CP thank them for their support, prayers and cooperation. And that the command will remain steadfast in carrying out its policing mandate. 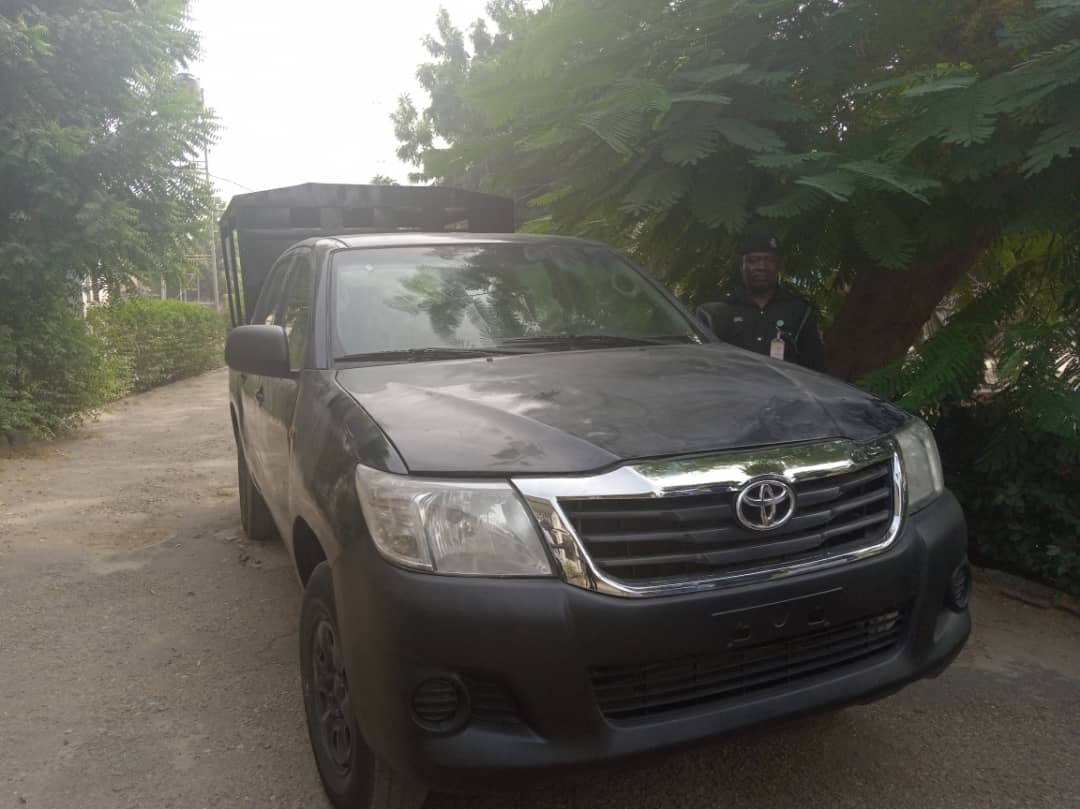 @societygazette
Previous ‘It’s A Thing of Pride to Graduate from Ojodu Grammar School’
Next #ENDSARS PROTESTS, IGP and Peace Initiative