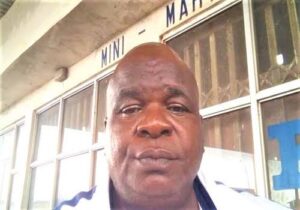 The Nation learnt his family parted with N70m ransom for his release.

Egele was abducted around 7 pm on February 7 in front of his house at Jattu in Etsako West Local Government Area of Edo.

A member of the family of the victim, who spoke in confidence, revealed the ransom was reduced from N80 million and paid somewhere in Kaduna State.

Egele was released on Thursday morning in an undisclosed location in Edo State.

The IPMAN chairman was receiving treatment in an undisclosed hospital in Benin, the Edo state capital.

Edo Police spokesman Bello Kontongs was not available to confirm the development.

His mobile lines were not reachable but a senior police officer in Edo Command confirmed release of the IPMAN’s chairman after payment of ransom.