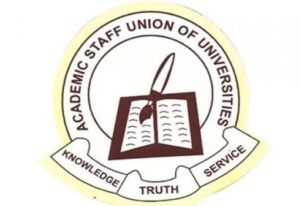 The National Association of Nigerian Students (NANS) has ordered students to commence street protests against the continued strike action by the Academic Staff Union of Universities (ASUU).

The directive, issued on Friday by NANS president, Comrade Sunday Asefon told the students to carry their cooking pots, mattresses, and other items and occupy the streets of Abuja, the nation’s capital city.

The directive was contained in a letter titled, ‘Urgent Notice Of Immediate Commencement Of Mobilisation,’ dated March 25, 2022, and addressed to the zonal coordinators of the union.

It will be recalled that ASUU under the leadership of Professor Emmanuel Osodeke had declared a one-month warning strike on February 14, 2022, over what it termed the failure of the federal government to address its demands and agreements.

The strike was further extended by two months on March 14 when the initial warning strike was supposed to end.