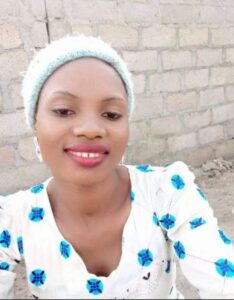 The protests followed arrest of suspects in the killing of Deborah Yakubu Samuel, who was a student of the Shehu Shagari College of Education, Sokoto.

The Office of the Special Adviser Media and Publicity to the Governor stated this in a Facebook post on Saturday.

Deborah was killed for alleged blasphemy in the campus of the school, the state’s police command said on Friday.

But on Saturday, reports have it that several persons are demanding the release of her killers.

The governor said that the directive is in “pursuance of peace and order in Sokoto metropolis and the entire state.”