It is a gathering of Generals both serving and retired, dignitaries from all walks of life were also present as the Nigerian Army under the leadership of Lt. Gen Tukur Yusuf Buratai officially launch of the TYB International Golf Resort and the foundation laying of the its clubhouse.

The event which took place at the premises of Mambilla Barracks have in attendance the representative of the Corps Marshall General of the Federal Road Safety Corps, representatives of Nigerian Olympic Committee (NOC) and representative of Nigerian Golf Federations (NGF) as well as for captain of Ikoyi Golf Club, Brigadier General Musbau Amolegbe and other dignitaries and golf lovers.

In his opening speech the Chairman of the golf resort Lt. Gen. Lamidi Adeosun is full of thanks to the Chief of Army Staff who he said conceive the vision of constructing the golf course from what was in the plan to what can presently boast of 18 holes, and also making sure that a befitting clubhouse was also added to replace the temporary gazebo currently serving that purpose.

The golf course which was formerly known as Eagle International Golf Resort and Country Club is formerly owned and maintained by members of the armed forces of Nigeria both serving and retired. The latest level was however the innovation pioneered by the club’s Life Patron who is the Chief of Army Staff, General Tukur Yusuf Buratai, whose aim is to establish a world class golf course to encourage recreation and sporting activities amongst Nigerian Army personnel and other services as well as the provision of conducive golfing experience for other golfers.

The golf resort covers an expanse of 230 acres of land and house a temporary clubhouse with the new clubhouse works set to begin. The permanent clubhouse which will include facilities for multipurpose center, driving roads, parking lots, storage facilities, equipment maintenance and shopping center.

The establishment of the golf course within the barracks community was significant in that it has enhanced civil military relationship and has provided a veritable avenue for engagements of youths within the barracks as caddies who are also aspiring to be golfers in future.

Chief of Army Staff T.Y. Buratai in his speech was happy at the turn of event for deciding to use the land for the purpose it was earmarked for in the Abuja master plan. He was full of praise for the work prudently done with scarce resources to take the resort to its current state, he also wants the army to constructively engage energetic youths both male and female to expose them to opportunities that may be impossible to access when left on their own.

Gen Buratai, was happy that the resort recent tournament stands as the first of such where female golfers were allowed to showcase their talents in a professional golf tournament in the country, and that it affirms that the country has the talents to compete at global level if given appropriate exposure and support and in an effort to ensure the sustenance of the tournament the CAoS decided that the professional and amateur of the golfing event be made an annual event of the army.

YOU MAY ALSO LIKE:   Ex-Sterling Bank Manager Jailed 18 years for using customers’ Money for Ponzi Scheme

He also promised that the newly commissioned clubhouse will be completed in no time so that people will be able to make use of the facilities for the betterment of the country sporting world. He also appreciated Gen Amolegbe who had promised to write to Garmin to calibrate the Tukur Yusuf Buratai International Golf Resort on the international golf watch. 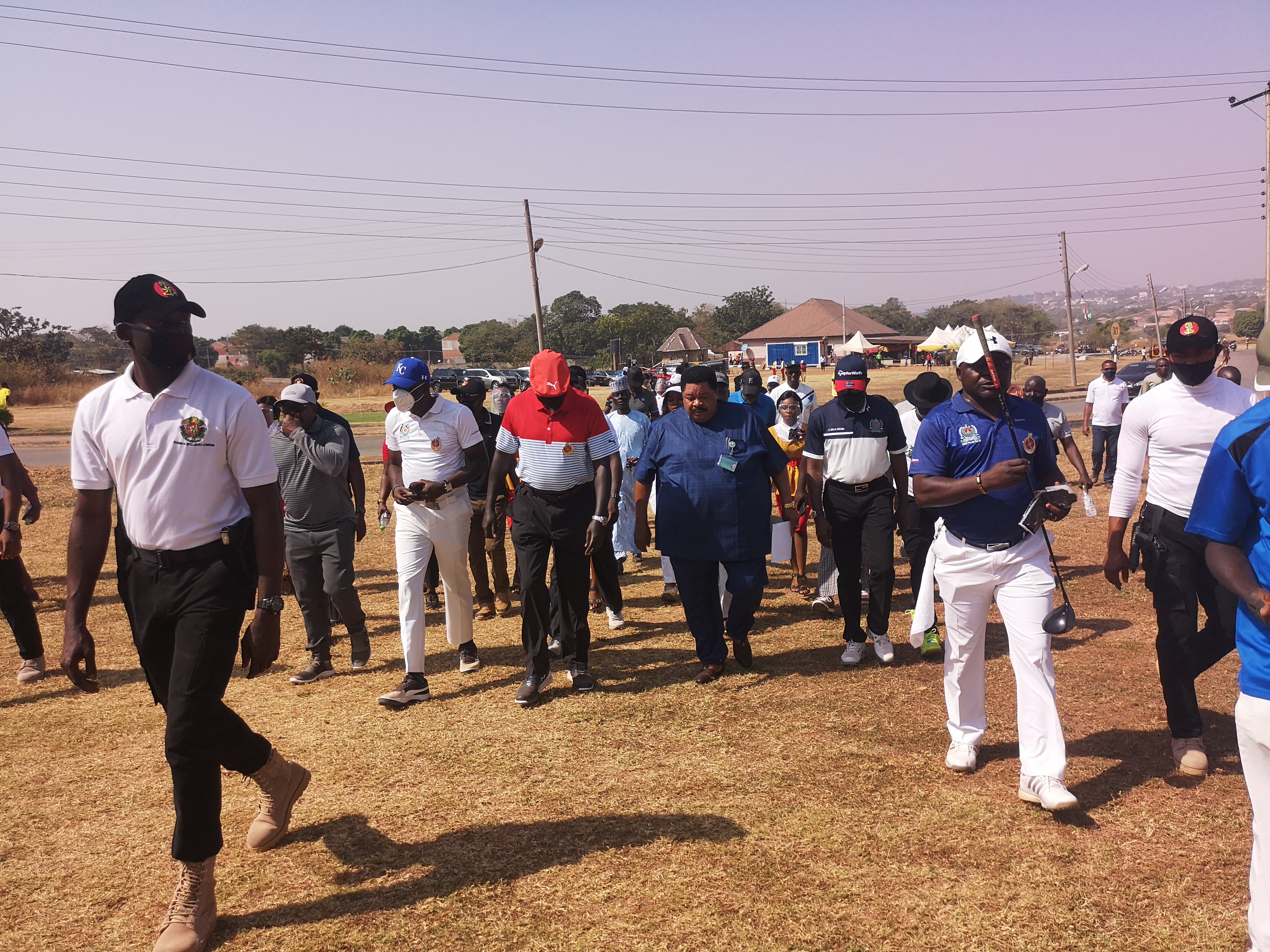 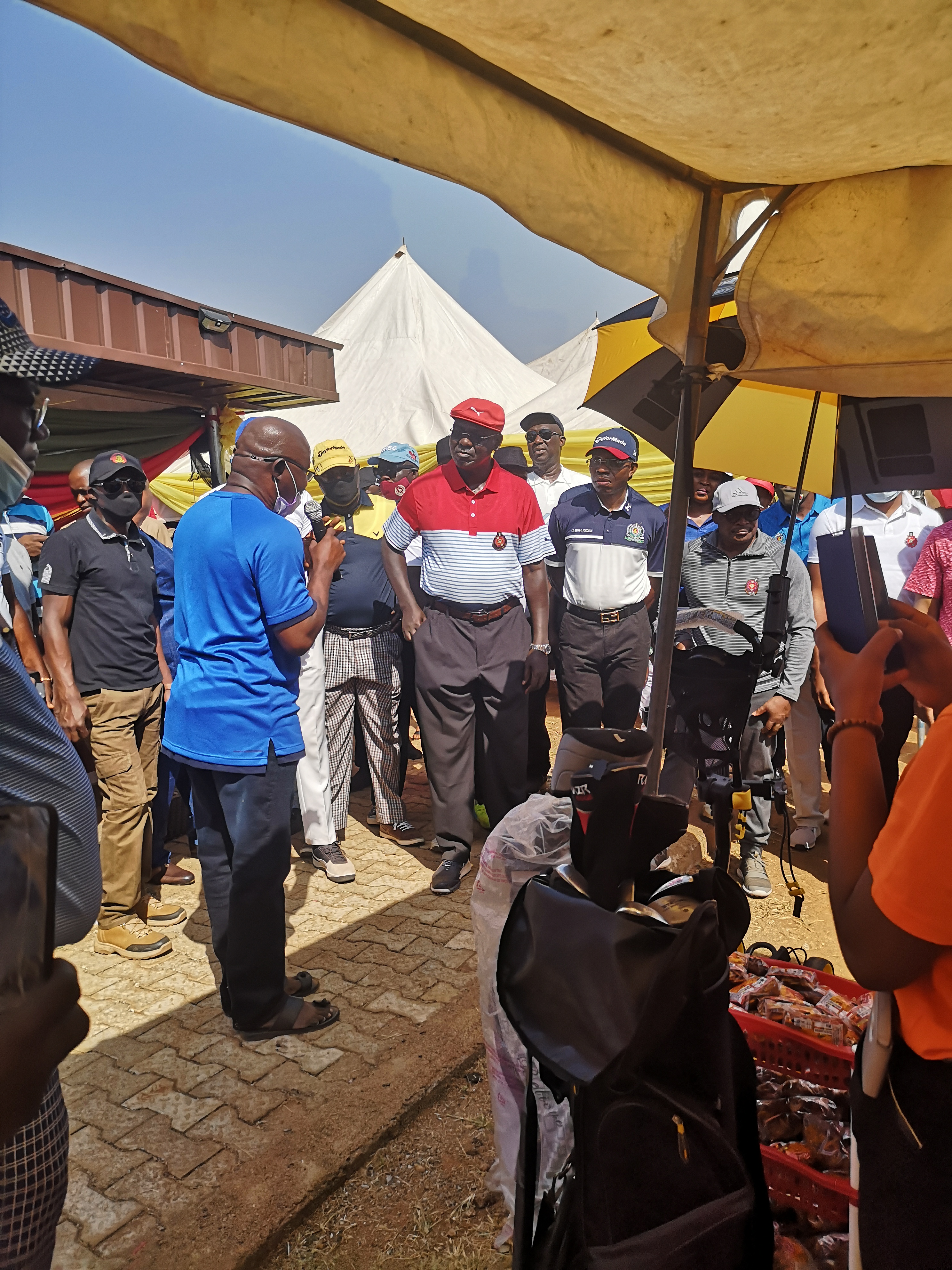 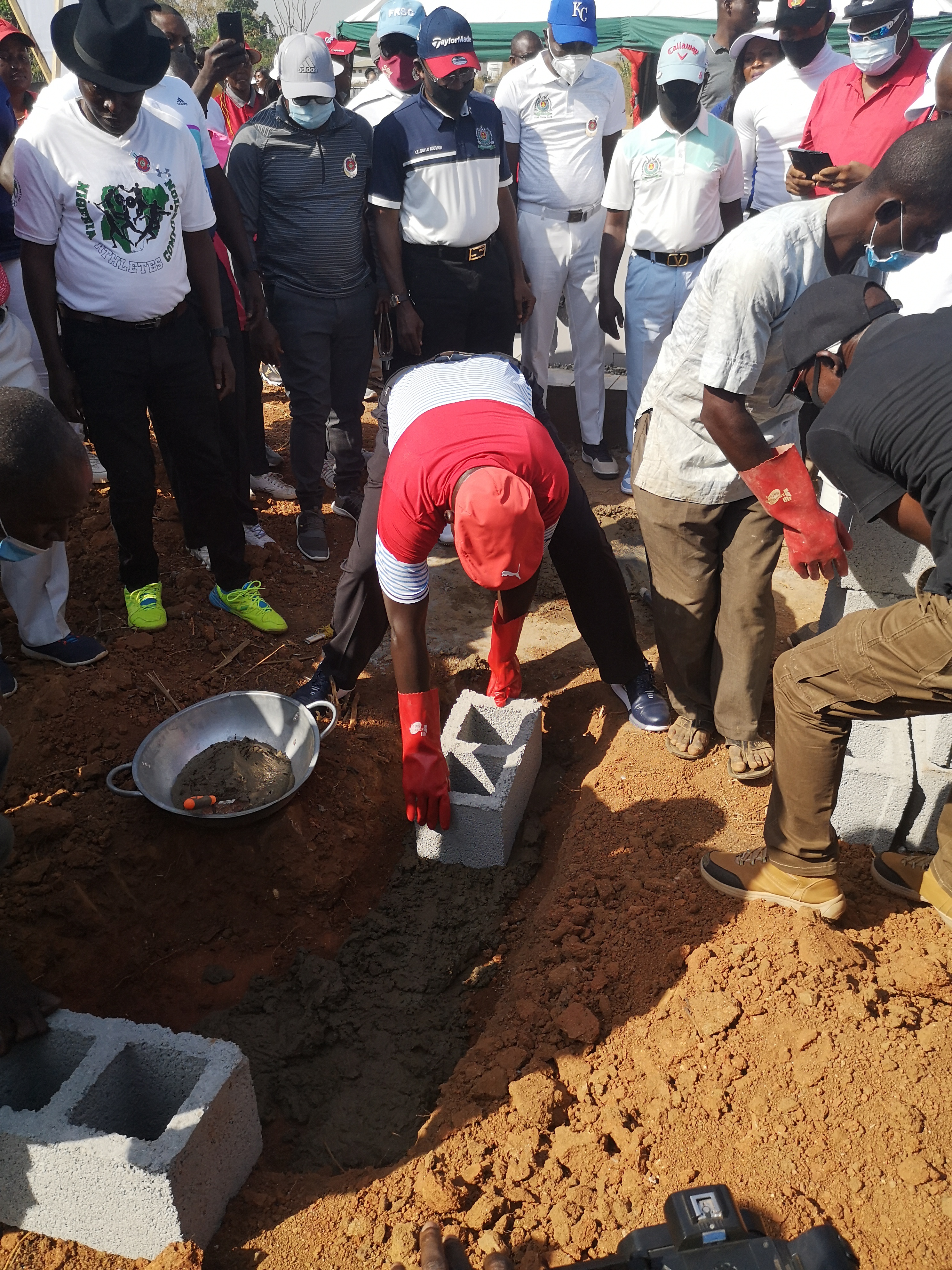 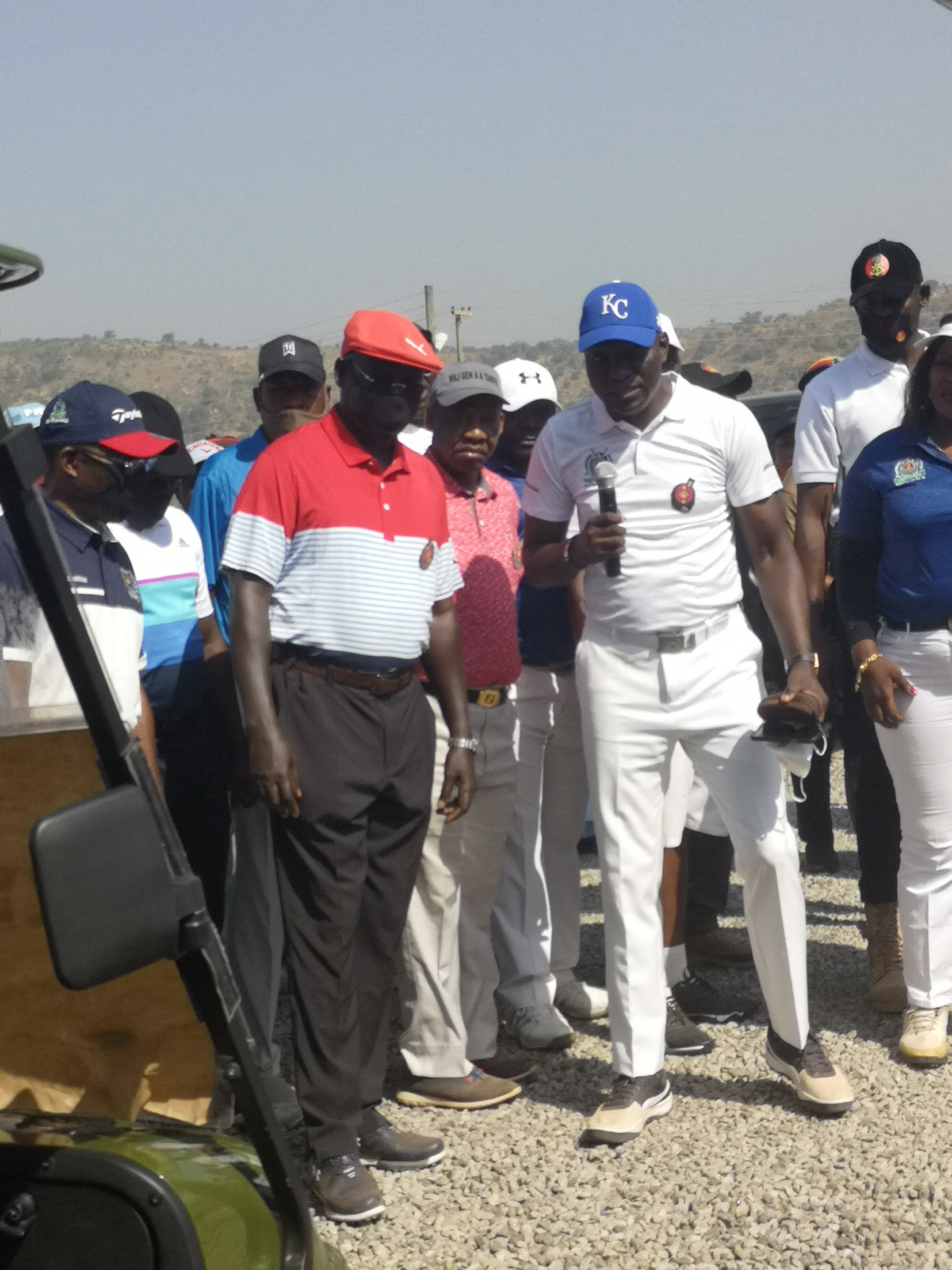 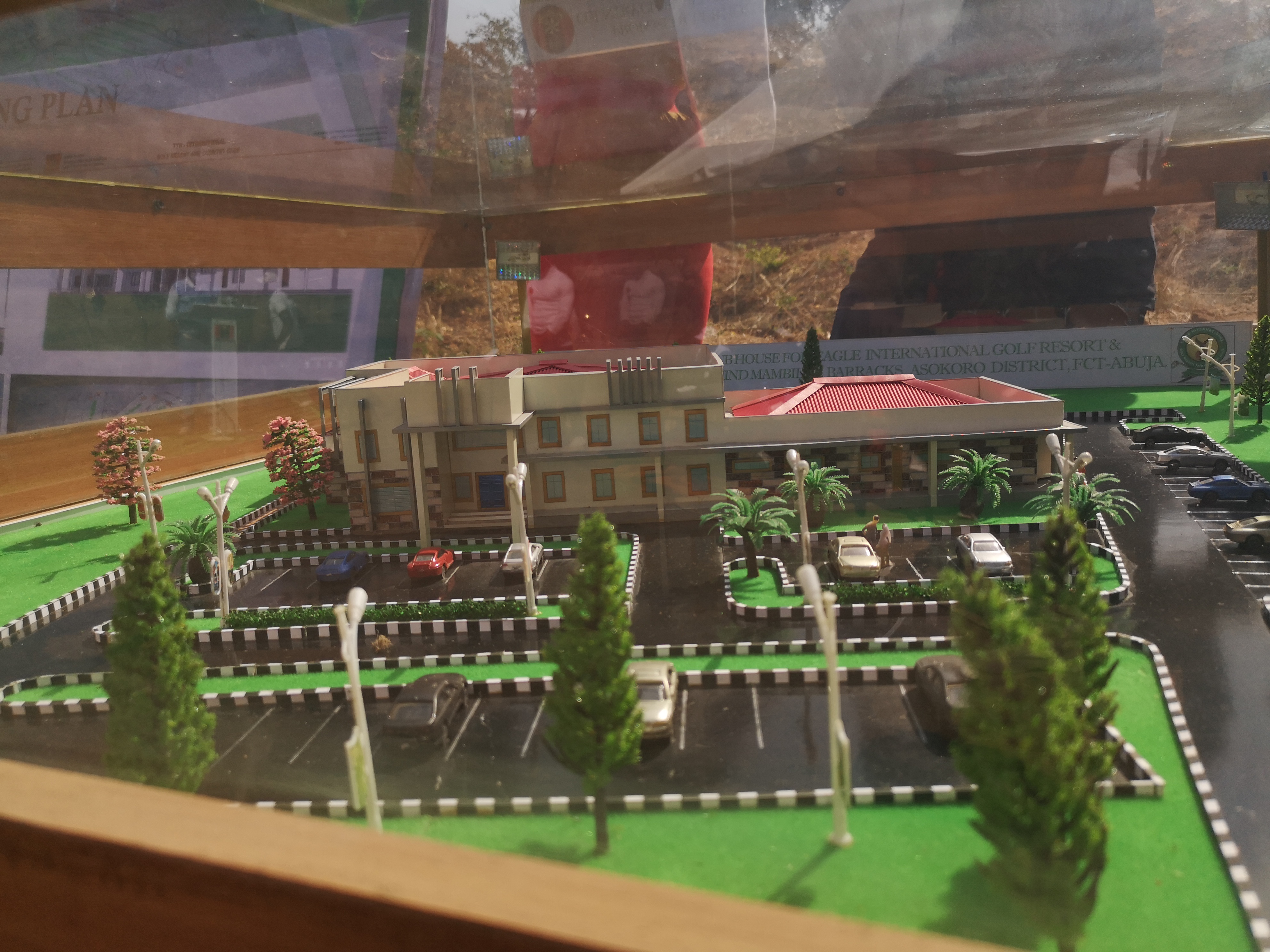 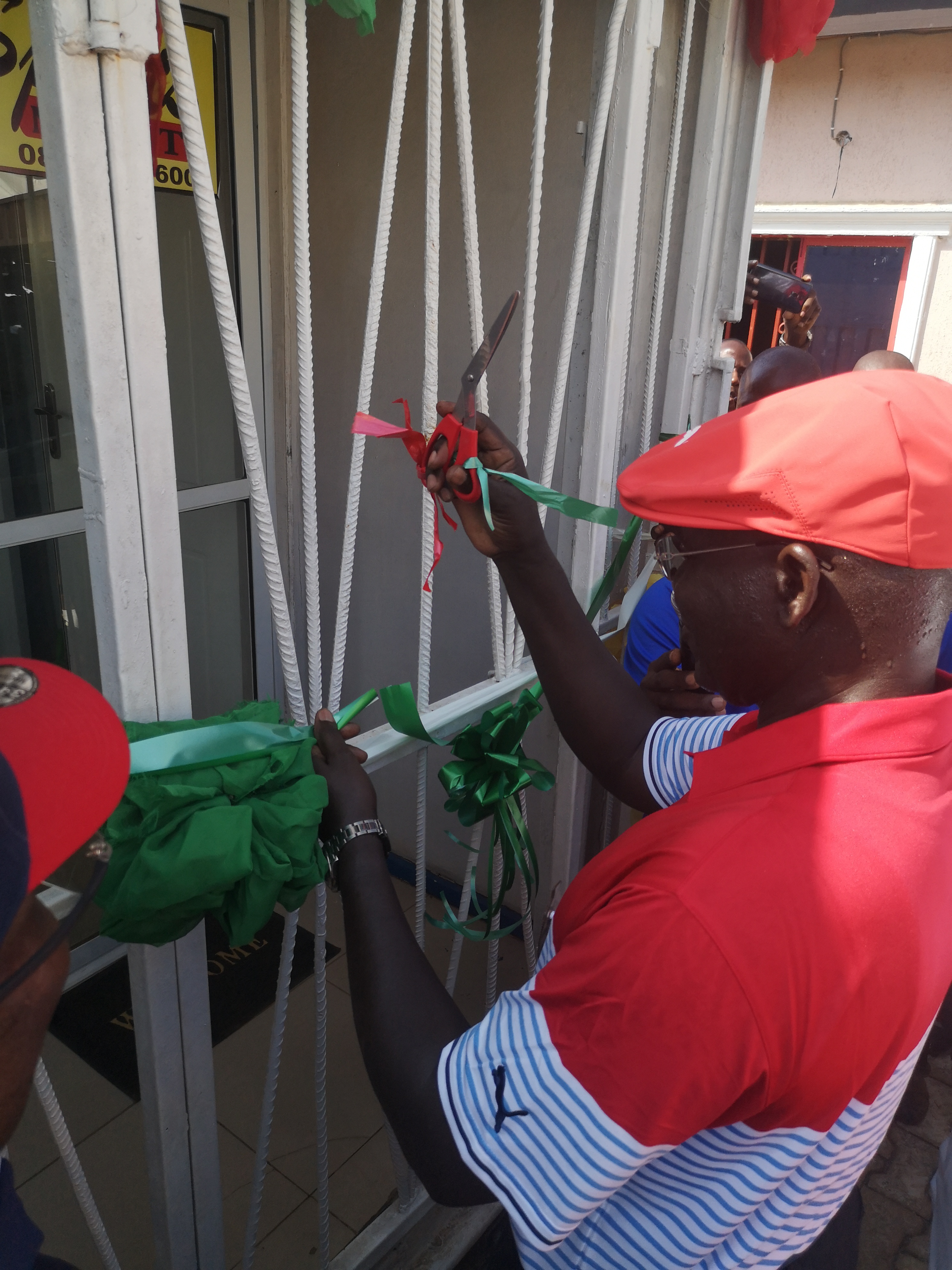 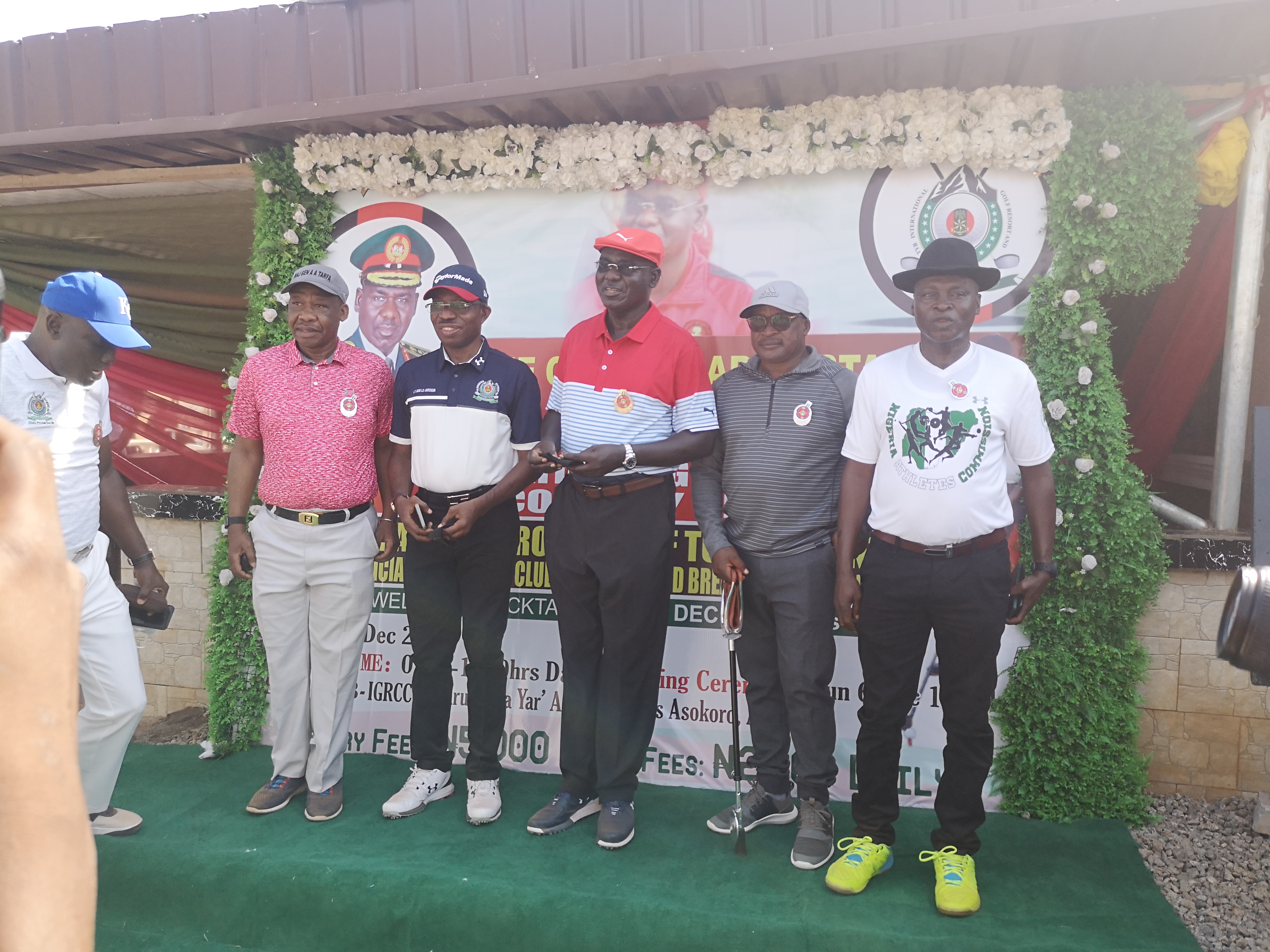 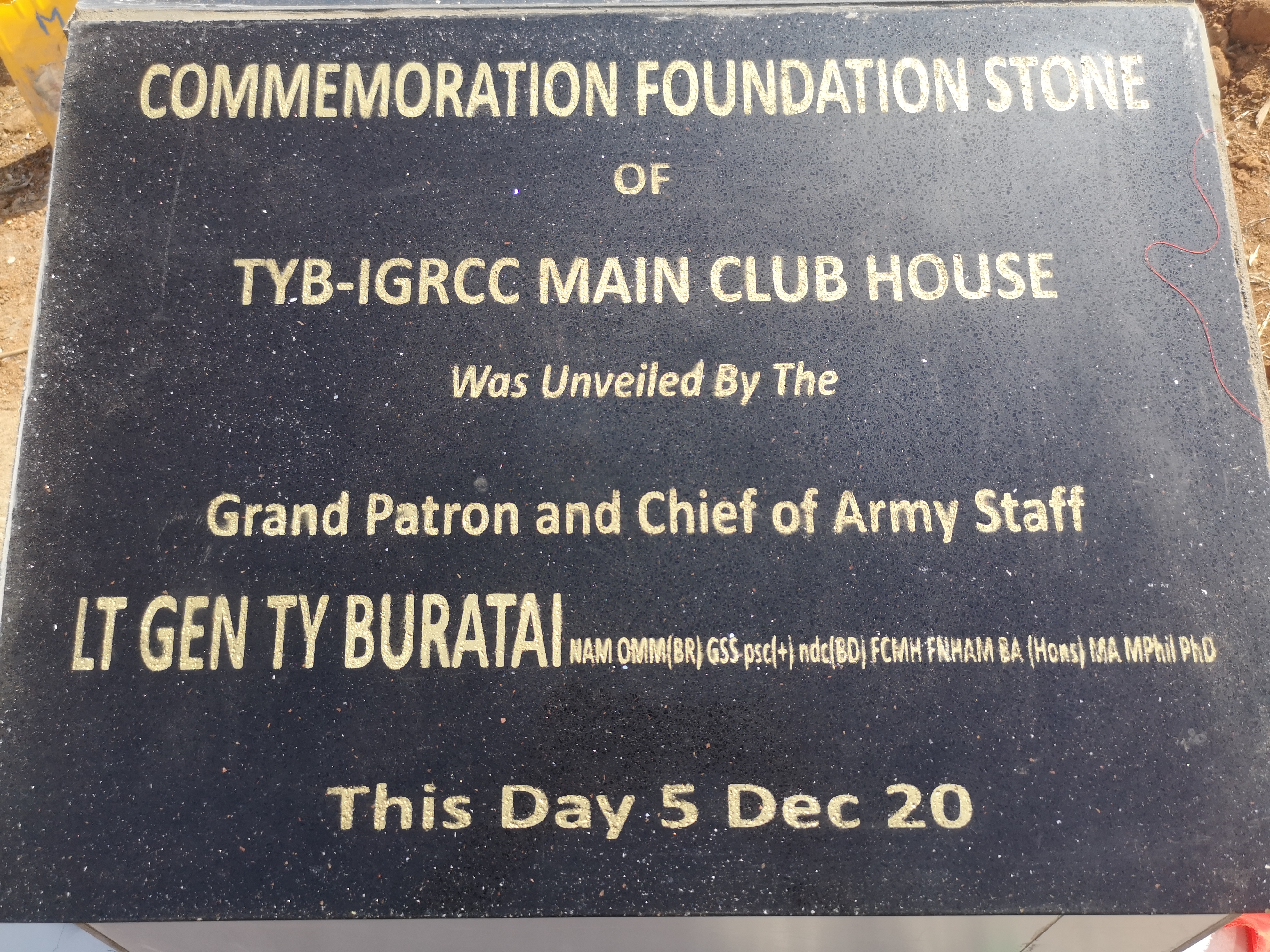 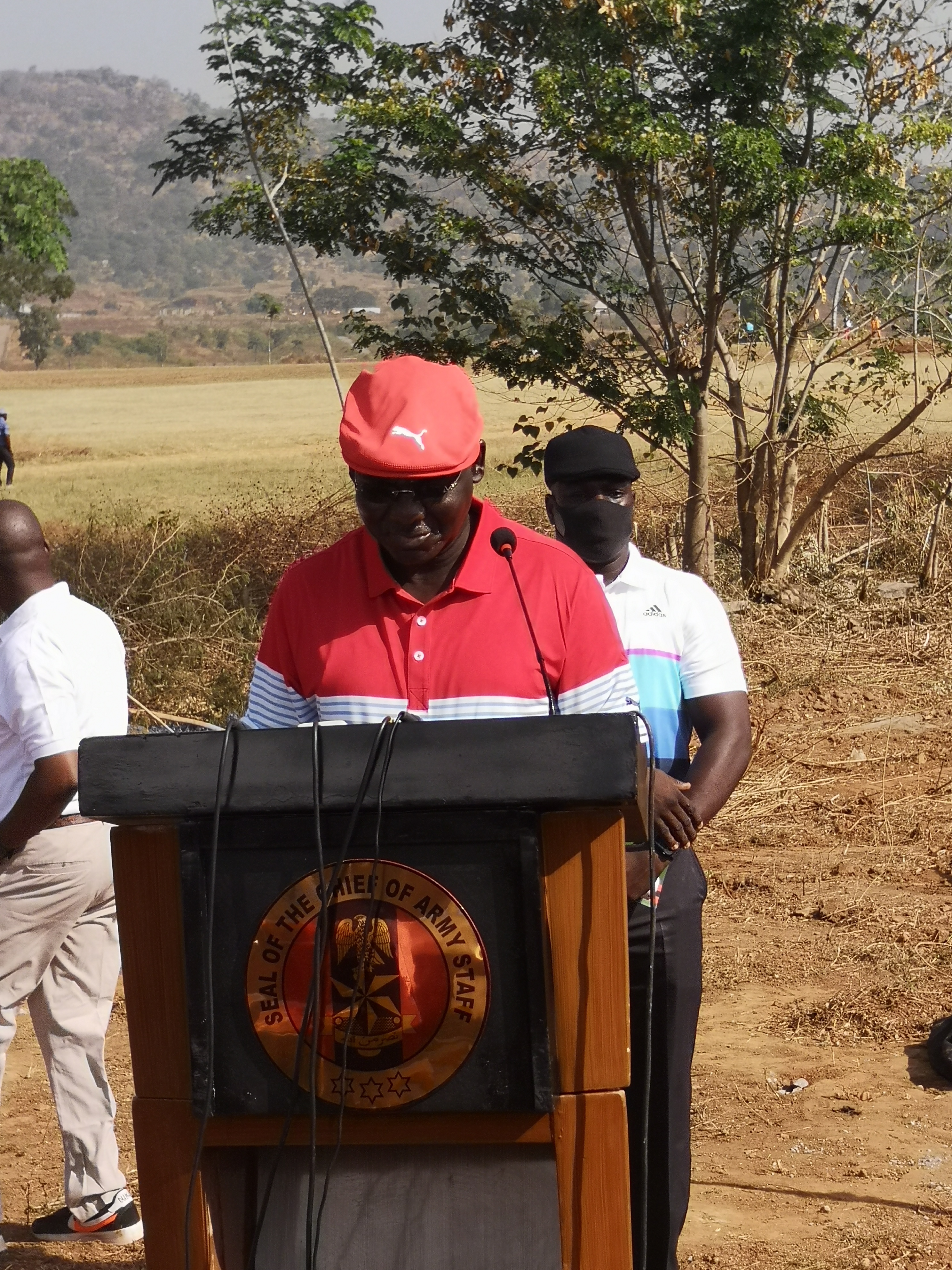 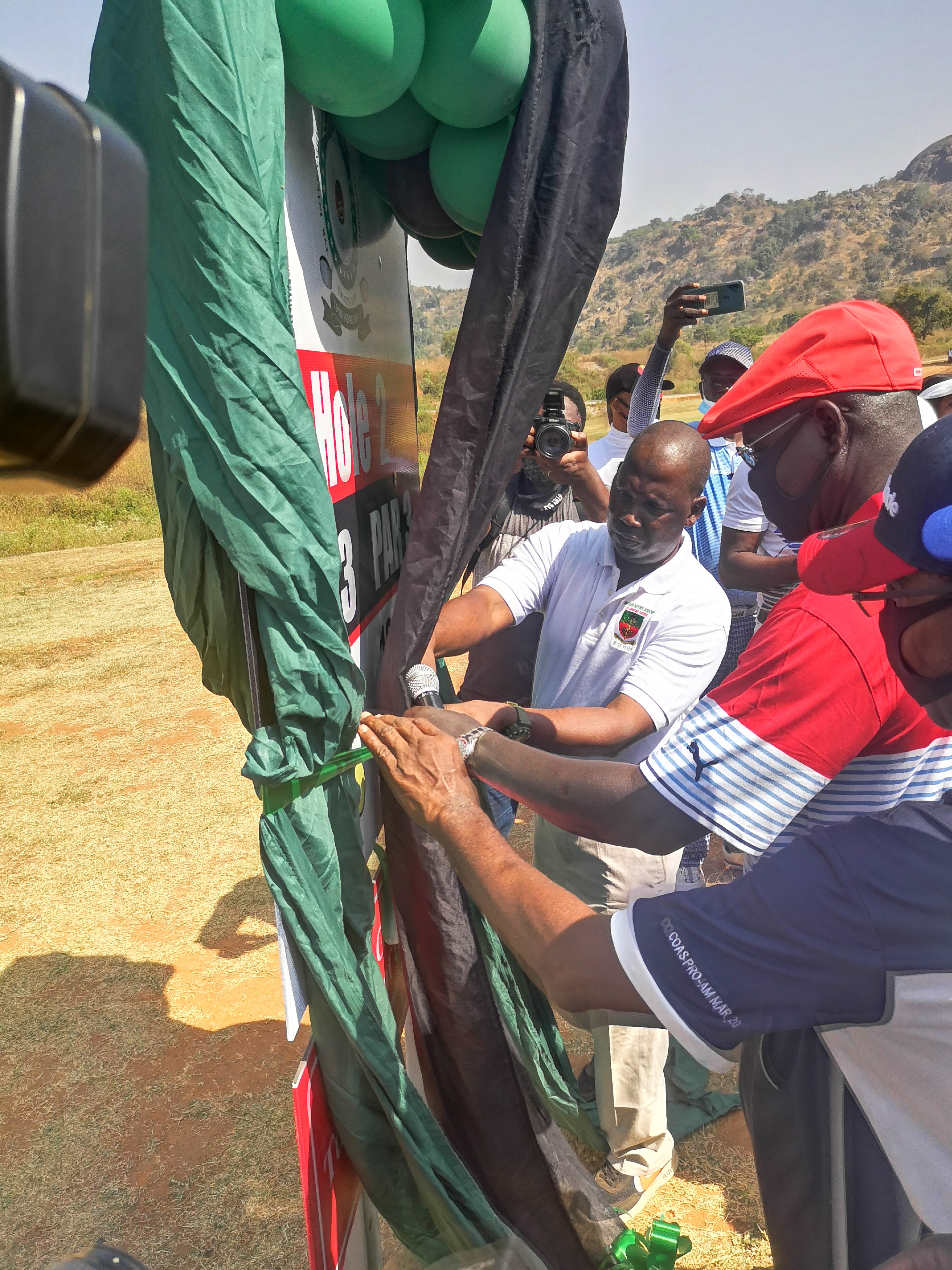