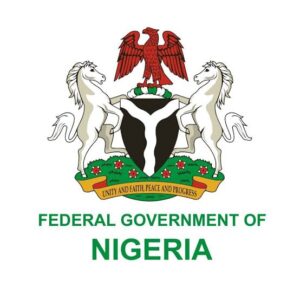 NESLAI executive director, Comrade Edwin Olorunfemi during a press conference on national issues held in Abuja on Monday said what federal government should concern itself with is how to cut cost of governance.

“The wastage is what they should cut and not the salary of civil servants which is not even enough in the first place,” he said.

He said, appointing non career civil servants as permanent secretaries should be discouraged as it dampens the morale of the civil servants that have grown through the ranks and put in most active parts of their lives in service diligently.

He noted that appointing non career civil servants will deprive core civil servants of getting to the peak of their career which could invariably lead to inefficiency and dereliction of duty in the civil service.