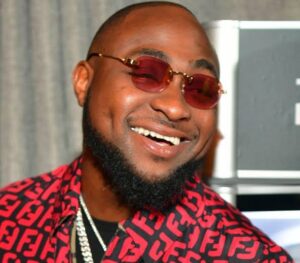 Award-winning Nigerian singer, David Adeleke popularly known as Davido may be fined £340,000(N190m) after surpassing 11pm 02 Arena curfew.
According to a Twitter user identified as Marvin Abbey, For every minute you go past 11pm at the arena, you have to pay £10,000.

YOU MAY ALSO LIKE:   Amotekun Nabs 40 Year Old Man With Human Parts, Guns In Ibadan

“For all the people saying I’m lying about the Davido tweet 🙄😅. The O2 curfew is nothing new. Read up on it, I don’t have time to argue. The Rolling Stones & Justin Bieber have also been fined in the past. It’s actually Greenwich council that issue the fine.

YOU MAY ALSO LIKE:   Police Nab Two Men Kidnapping A Baby In Lagos (Video)

Verifying Abbey claims, another Twitter user, by the name Biyi posted a screenshot of the closing time of the 02Arena.

However, it remains unclear if Davido had negotiated an extension of time for the use of the facility before the show as the singer is yet to respond to claims that he would be fined for going beyond the time officially displayed on the event centre’s website.