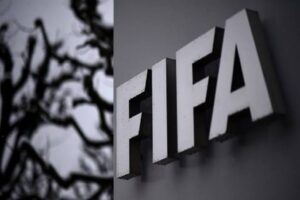 Premier League clubs will risk having their players banned from playing for them by FIFA after they decided not to release players travelling for international matches in red-list countries.

A unanimous decision was taken on Tuesday, to block up to 60 players from travelling to nations on the UK’s red list.

This is because it would involve them quarantining for 10 days on their return and potentially missing two rounds of fixtures, a European match and a third-round Carabao Cup clash.

Liverpool and Manchester City have already barred the likes of Mo Salah and their Brazilian contingents from going away with their countries.

Previous Shocking: Major Abducted By Bandits At NDA Has Been Murdered
Next Buhari Finally Reacts To NDA attack