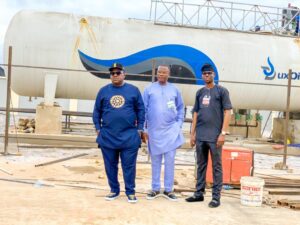 It was a gathering of young and vibrant political and corporate players in Oyo state and beyond as they came to felicitate with one of them, Rotimi Ajanaku, the dashing and upwardly mobile Lagos born politician and astute businessman who is the Asiwaju Odo of Oodualand, aside many other chieftancy titles.

YOU MAY ALSO LIKE:   Why Buratai's Visit To Tinubu Will Add Value To APC Victory In 2023

In his goodwill message, Hon Bayo Adelabu described the chief promoter of the venture, Asiwaju Rotimi Ajanaku as respectful, enterprising, industrious and a fighter who loves Oyo state with a passion hence his bringing ventures that will boost the commerce of the state. He admonished him for his philanthropic gestures especially helping to create employment opportunities for the young generation.

Dux Oil we gather boasts of 2 outlets in Ibadan to take care of the domestic needs of the people of Oyo state and plans are in top gear to open more outlets in Lekki,Lagos, Mowe ,Ogun State, Abuja, Kwara and Port Harcourt. According to Ajanaku, “we are in tune with the Federal government stand on the exploration of gas as alternative source of energy, aside domestic use at home, it will also serve as alternative to petrol and diesel. We plan to use Dux Oil to ensure that distribution of gas to every home in Nigeria is well channelled with proper safety measure in place. 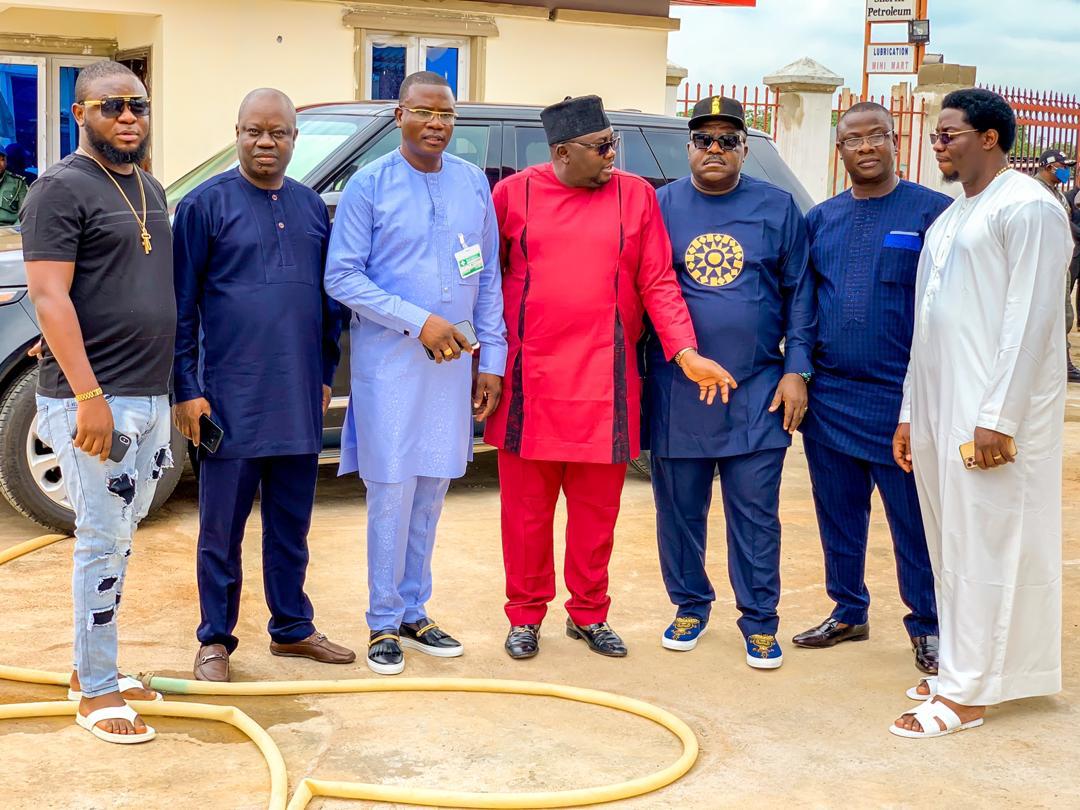 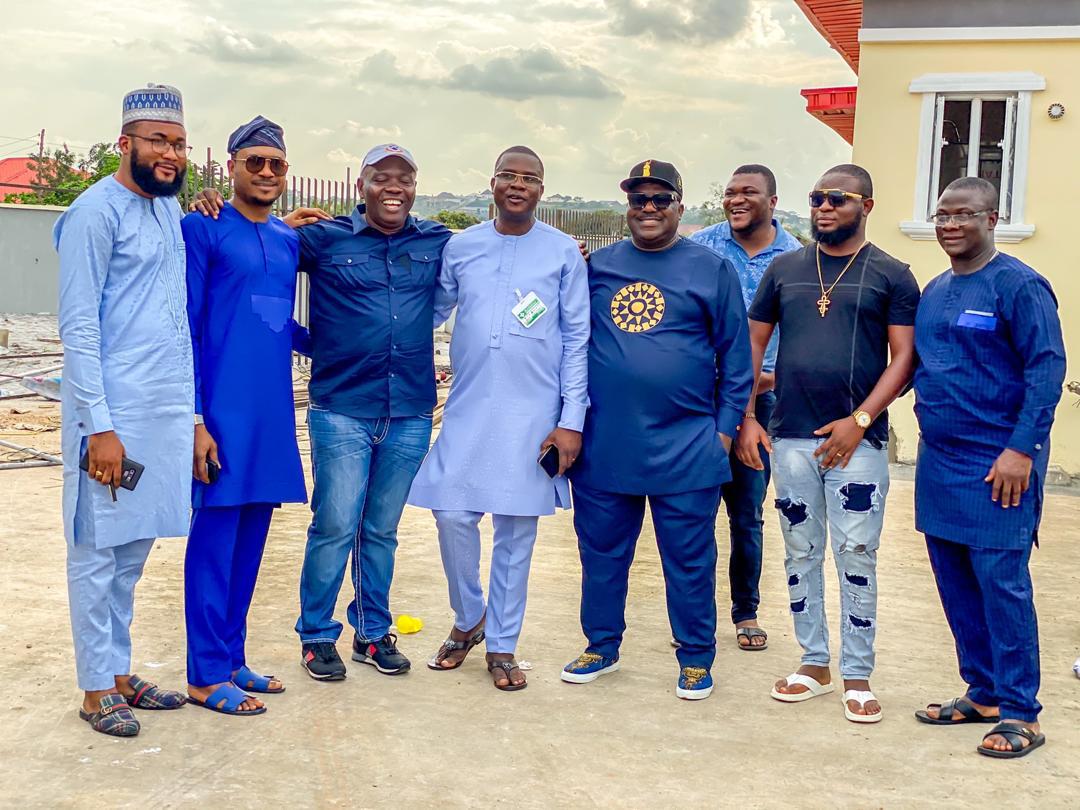