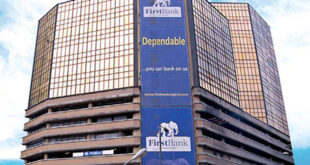 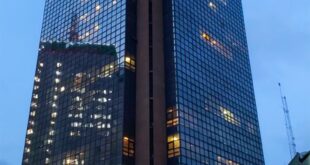 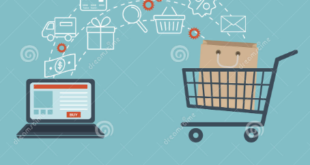 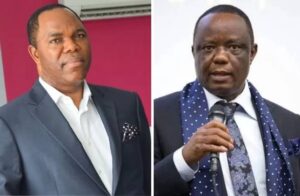 The allegation by a former director of Ocean Marine Solutions (OMS) Limited, Mr Tunde John Ayeni, that the company was hijacked by Captain Hosa Okunbo has been contradicted by a series of validly-executed company resolutions and other documents was obtained by our reporter which he (Ayeni) signed, transferring his shares in OMS and its other associated companies to Wells Property Limited.

Ayeni had, through his lawyer, Femi Falana (SAN), petitioned the Economic and Financial Crimes Commission (EFCC) on the matter and had also raised issues of alleged financial misappropriation by his erstwhile business partner, Captain Okunbo.

His narratives including the allegations most of which were not substantiated or backed up by documentary evidence, were contained in the nine-page petition dated December 7, 2020 and titled: “Request for investigation of stealing and criminal diversion of company fund”.
All the documents made available by the management of OMS in its defence clearly showed that Ayeni was part of the processes and meetings that culminated in his transfer of all his shares in OMS and its associated companies to Wells Property Development Company Limited.

Significantly, he and his wife, Abiola Ayeni, duly signed the special resolution of their Prime Union Investment Limited where he is Chairman Board of Directors/shareholder and with wife as Director/shareholder in respect of the sale of 30,000,000 ordinary shares in OMS to Wells Property Development Limited for a consideration of N2 billion only.

The special resolution was dated August 14, 2018. All the shareholders had subsequently executed a share purchase agreement and other necessary documentations required to completely transfer all the shares held in OMS devoid of any liability or encumbrance to Wells Property Development Company Limited.

The documents confirmed that as far back as 2018, Ayeni had ceased being a director and shareholders in OMS, having sold his entire shares in the company.

The claim by OMS management is that Ayeni who is neither a director nor a shareholder in the company cannot allege financial misappropriation in a manner as to claim he was affected by its administration as he is just a meddlesome interloper in the affairs of the company.

Besides, the EFCC had, in a letter to the Chairman and Board of Directors of OMS on June 25, 2019, confirmed with the Corporate Affairs Commission (CAC) that Ayeni had sold his entire shares and resigned as Director and shareholders of the company(Documents attached).
The letter signed by EFCC’s Director of Operations, Mohammed Umar Abba, was tilted: “Re: Investigation Activities”.

YOU MAY ALSO LIKE:   ADESOLA ADEDUNTAN, CEO, FIRSTBANK – HOW TO DO WELL BY DOING GOOD

“We wish to state that in June 2017, a petition regarding infractions by the previous Board and Management of Skye Bank was forwarded from the Office of the Vice President, Federal Republic of Nigeria.

YOU MAY ALSO LIKE:   APPOEMN set to Scale up Events Industry Practices with TEIC 2019

“In the course of investigation, Dr Tunde Ayeni was invited and he volunteered a statement confirming the withdrawal of 29.5 billion naira cash from the Skye Bank. He, however, promised to refund the said funds to the bank and further claimed to have some interest in Ocean Marine and its subsidiary companies.

“Based on the above, investigation was extended to the Corporate Affairs Commission where it was discovered that Dr Tunde Ayeni had on the 8th August, 2018 actually sold his 35 million ordinary shares in Ocean Marine Solutions Limited and 37.2 million ordinary shares in PPP Fluid Mechanics Limited to Wells Property Development Company Limited, a subsidiary of Ocean Marine Solutions Ltd….”

YOU MAY ALSO LIKE:   FIRSTBANK PARTNERS WITH AFRICA FASHION WEEK, NIGERIA; PROMOTES GROWTH OF SMALL BUSINESSES

The EFCC had said that its investigation so far did not indict the Chairman of OMS and its subsidiary companies, Capt Okunbo(a copy attached).
Recall that Ayeni was once a non -Executive Chairman of defunct Skye Bank.

Other documents directly relevant and/or ancillary to the validation of the legitimate acquisition of Ayeni’s shares in OMS are published hereunder, including a letter by Mr Ned Nwoko who Ayeni’s lawyer, Femi Falana (SAN) mentioned in his petition to the EFCC.

Nwoko, in the letter to the Inspector General of Police, on the funding for Paris Club litigation said he did not know Ayeni and that he related directly and on personal basis with Capt. Hosa to the exclusion of OMS(Document included).

Also our Reporter obtained a payment instructions document from office of the Chairman, Ocean Marine Solutions Limited to effect #1 billion transfer to Ayeni’s company Olutoyl estate development and services Ltd owned on 26th November, 2018 and the balance was paid over a period of 2 years installment. 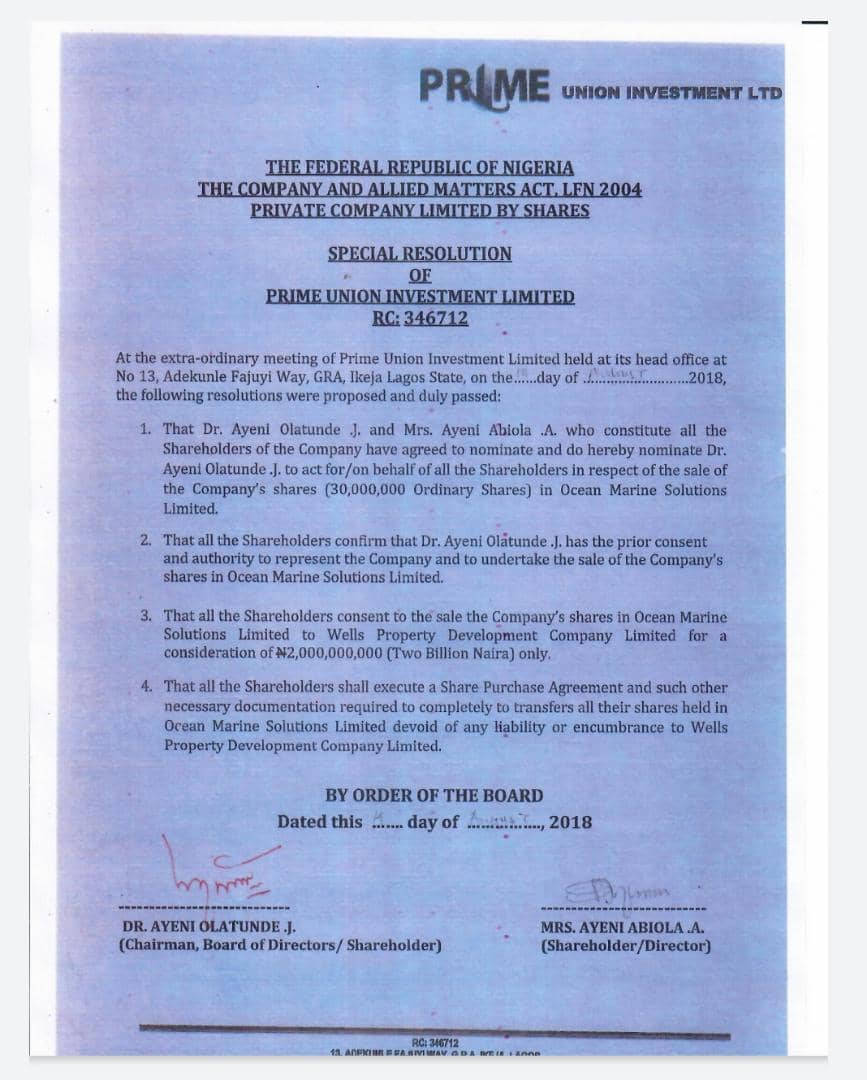 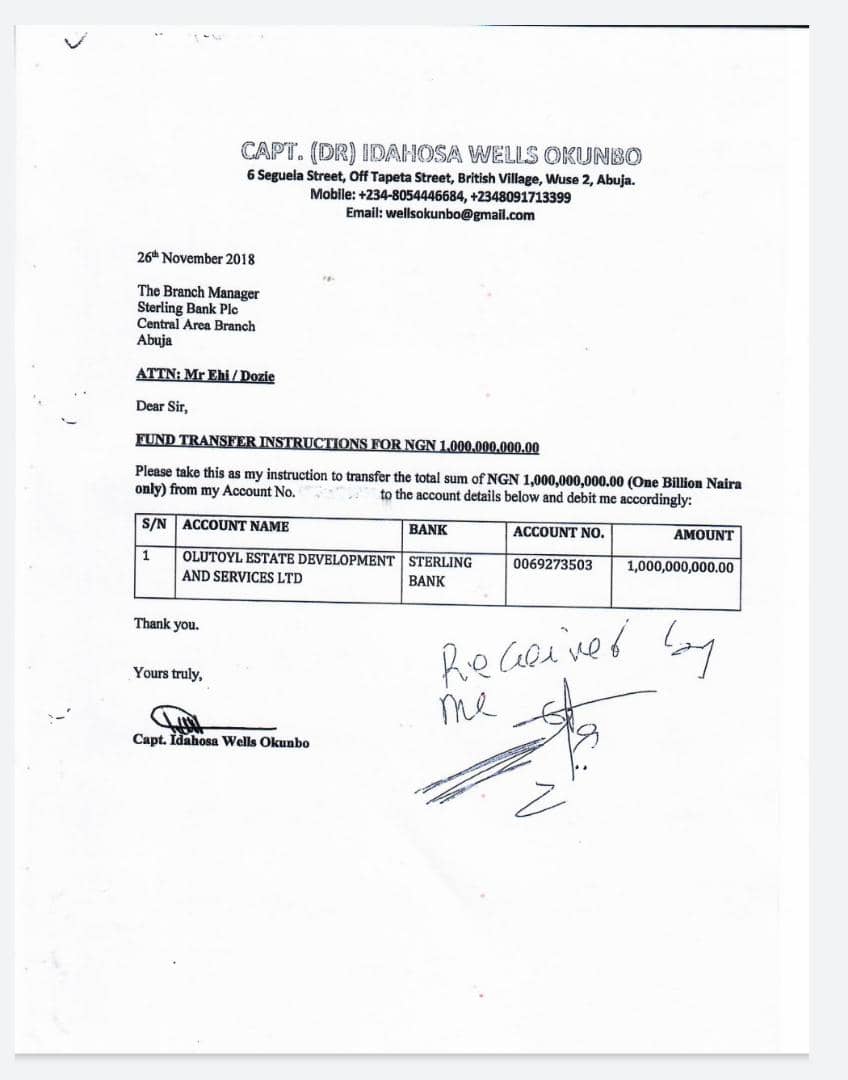 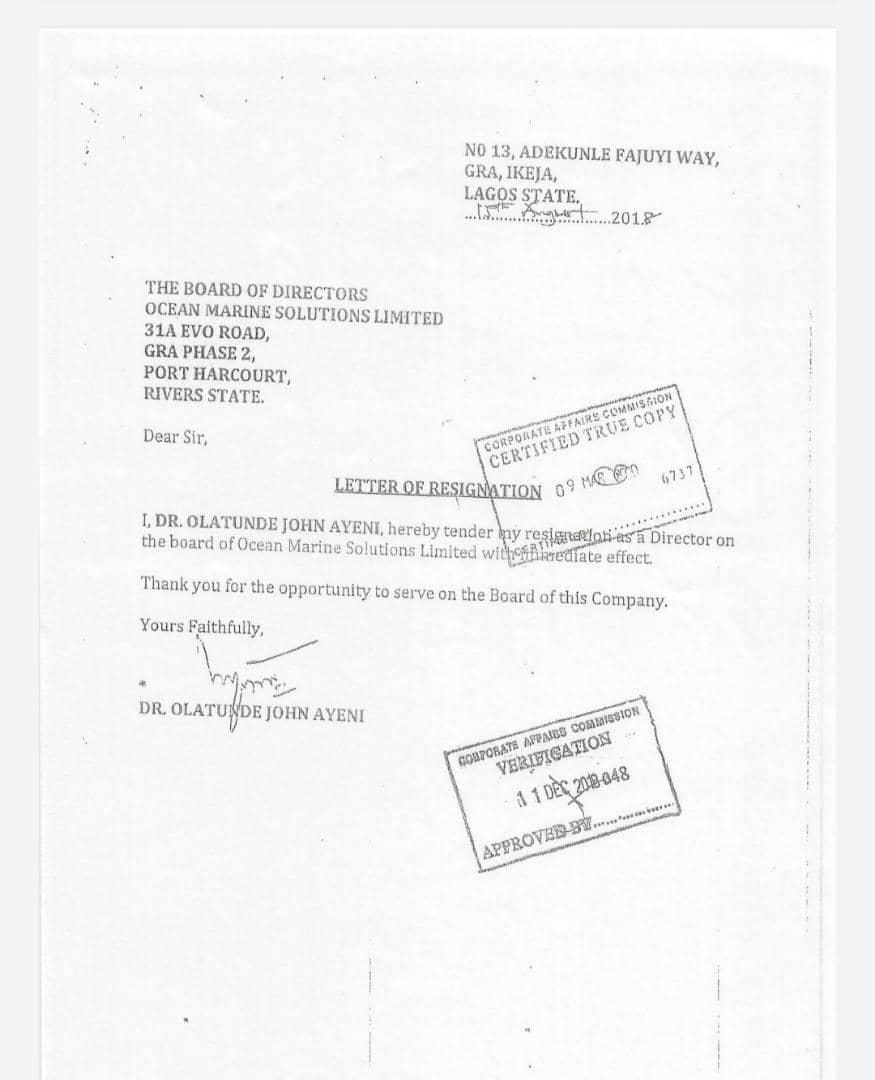 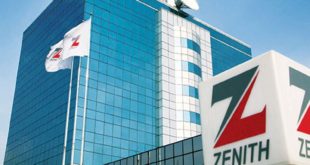 ZENITH BANK RANKED NUMBER ONE TIER-1 BANK IN NIGERIA FOR THE THIRTEENTH YEAR IN A ...