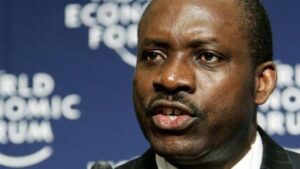 The governor made the declaration in a statewide broadcast on Wednesday.

The curfew which takes effect from Friday will be in force until normalcy returns to the affected areas.

“Also, motorcycles, keke and shuttle buses are banned from operating in these local governments on Mondays until the Sit-at-Home completely stops,” he said.

Naija News reports that Soludo declared the curfew following an increase in killings and attacks on government properties by unknown gunmen who many believe to be members of the outlawed Indigenous People of Biafra (IPOB).