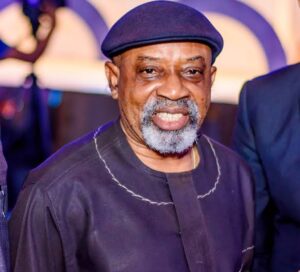 The Federal Government and the Nigerian Medical Association (NMA), including resident doctors and other stakeholders in the medical sector have reached an agreement over the 12-point demands by the doctors.

It will be recalled that the resident doctors under the aegis of Nigerian Association of Resident Doctors (NARD) had embarked on indefinite strike on August 2 over the alleged inability of the government to meet with the association’s demands.

The Minister of Labour and Employment, Chris Ngige, had threatened to invoke the ‘no work, no pay’ policy to compel the striking workers suspend the strike, but the doctors were unmoved.

The development made Ngige to drag the doctors to the Industrial Court for adjudication, as negotiation to resolve the industrial dispute broke down

However, after meeting with President Muhammadu Buhari on Thursday, Ngige was directed to use every available means to resolve the issue.

Now, according to Vanguard on Saturday, after a marathon meeting that lasted about 11 hours on the instance of Ngige, an agreement was reached, although as of the time of publishing this report, the relevant parties were yet to conclude the paper work.