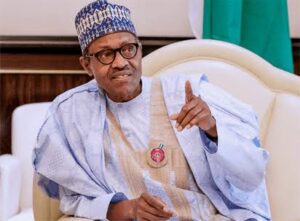 President Muhammadu Buhari on Wednesday relieved two of his Ministers of their duties with immediate effect and also announced their replacement.

The development was confirmed by the Special Adviser to the President on Media and Publicity, Femi Adesina.