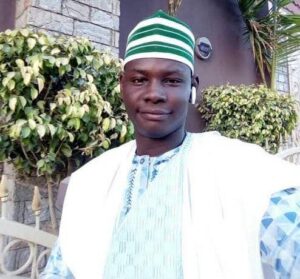 The Kano Court of Appeal has set aside the death sentence on a singer, Yahya Aminu, who allegedly blasphemed against the Prophet of Islam, and ordered a retrial.

Justice Nuradeen Sagir, who is the state Chief Judge, and his co-panellist, Justice Nasiru Saminu, gave the directive in their judgement on Thursday.

They said the first trial was full of irregularities as the appellant was not given legal representation.

According to them, the judgement by an Upper Sharia Court, Hausawa Filin Hockey, contravened section 2-6-9 of the ACJN.

The judges ordered that the case be retried at the same court but that the appellant should be given a fair hearing and should be fully legally represented.

They also ordered that the appellant should be tried by another judge.

Recall that Yahya Aminu Sharif was sentenced to death by hanging by an Upper Sharia Court on August 10, 2020.

His lawyers filed an appeal at the State Appeal Court on October 15, 2020 challenging the death penalty.

YOU MAY ALSO LIKE:    “The game has started, I will make you loose weight".  - Wike replies Edo Governor

Similarly, the appeal filed by Abdul Umar Faruk on alleged derogatory remarks on the Prophet of Islam has been set aside by the court in view of the fact that the person in question was a minor.