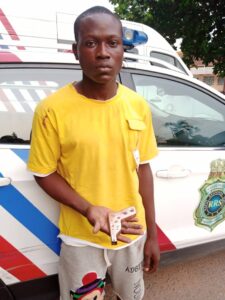 This is contained in a statement signed by CSP Olumuyiwa Adejobi, Police Public Relations Officer,Lagos State Command and made available to NAOSRE.

In the statement, Adejobi stated that the operational squad led by the Commander of the RRS, CSP Olayinka Egbeyemi, nabbed the 6 traffic robbery kingpins around Iddo Bridge, Ijora Olopa, Ojota and Ketu.

While briefing the Commissioner of Police, Lagos State, CP Hakeem Odumosu, on the operation, CSP Yinka Egbeyemi confirmed the arrest and recovery of a toy gun from one of the suspected traffic robbers, Toheeb Isiaka, on top of Iddo Bridge.

Toheeb Isiaka, who was caught with a toy gun confessed that he had snatched more than twenty (20) phones from innocent motorists in the last 2 weeks at different spots in the area. He also confessed that once he pulled out his toy gun, motorists became jilttery and immediately surrendered their valuables like Phones, wallets and jeweleries, willingly without any resistance or confrontation.

In another development, barely 24 hours after his resumption the newly appointed DPO Festac, CSP Femi Iwasokun, has burst a robbery syndicate at Aboju Round About of Festac and recovered one locally-made pistol from them.

The Anti Crime Squad despatched by the Divisional Police Officer, while on patrol, intercepted some suspected armed robbers on a motorcycle around Aboju Round About, along Badagry Expressway, Lagos State, on Tuesday 30th March, 2021 at about 9am. One Adewale Sadiq, m, 37, of no fixed addresss, was arrested with a locally-made pistol, while others fled.

The Commissioner of Police,Lagos State, CP Hakeem Odumosu, has ordered that the suspects be transferred to the State Criminal Investigation Department, Panti, Yaba, for proper investigation, while he directed that the fleeing suspected members of the armed robbery syndicate and traffic robbers in many parts of the state be tracked and arrested as all hands must be on deck to get Lagos State rid of criminals and hoodlums.

CP Hakeem Odumosu however reiterated his zero tolerance for crimes and social vices in the state and urged criminals and hoodlums to steer clear of the state as the command will leave no stone unturned to suppress them and their antics. 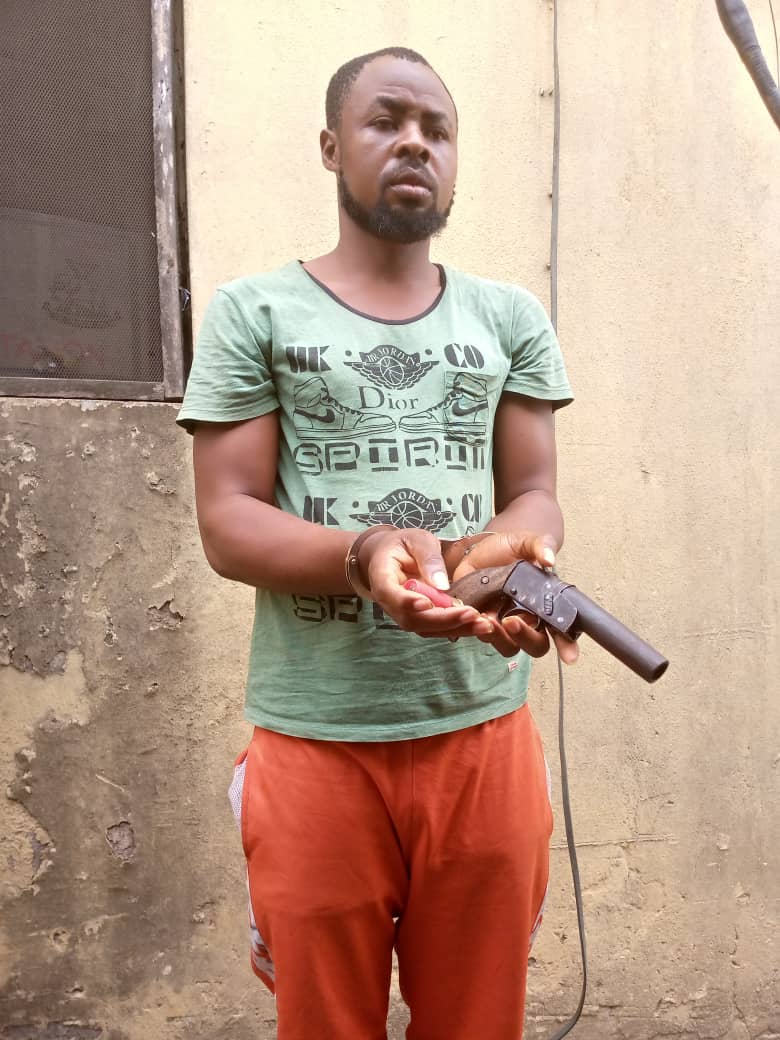 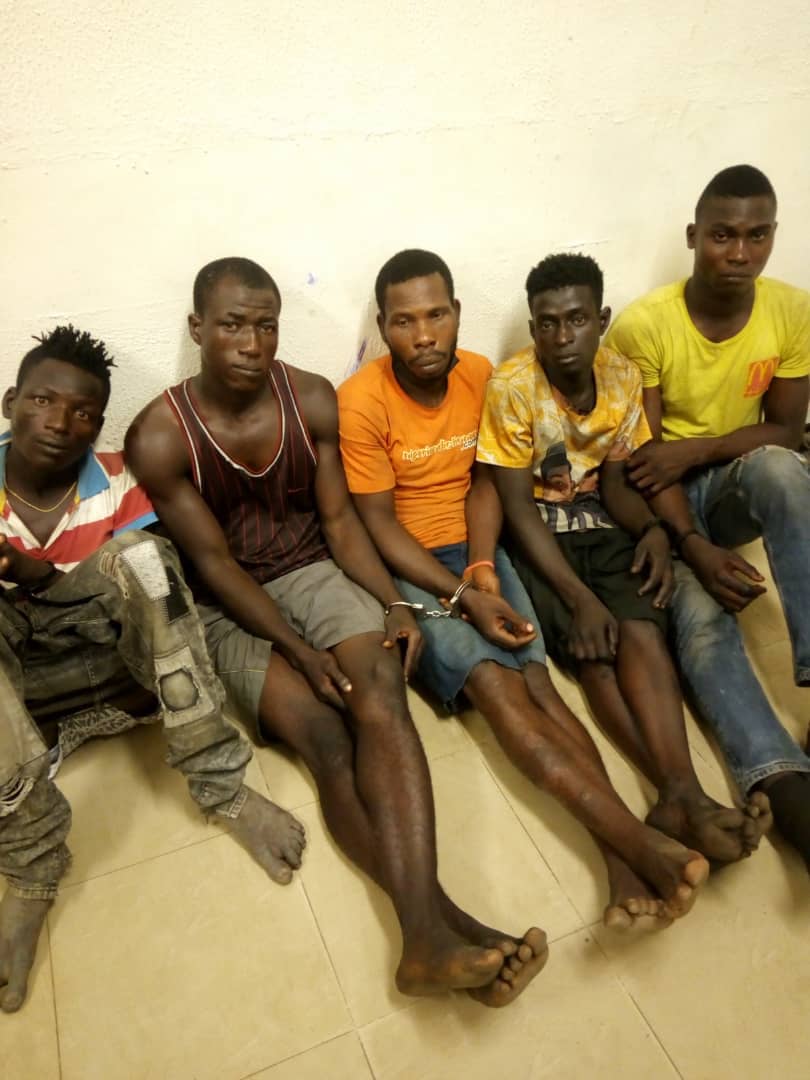