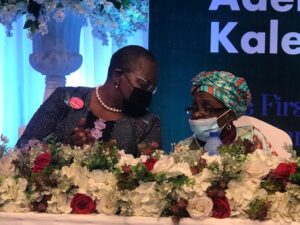 The night was the occasion for the launch of anthology of tributes written by revered Professor of Oral History, Prof. Bolanle Awe to celebrate the impressive track records of the woman who’s holding the record as the first ever female general and Corps Commander of the Nigeria Army, Gen. Aderonke Kale, CFR mni.

YOU MAY ALSO LIKE:   BREAKING: APC Promises Jonathan Presidential Ticket Ahead Of 2023 Election

Other military top shots who attended the high flying event were Gen. Abdulsalami Abubakar (retd.) GCFR, the Chief Launcher who was ably represented by the former Oyo State Military Administrator, Col. Oladayo Popoola among others.

Also as one of the guests of honour at the Gen. Kale Book Launch was popular economic policy expert, activist and erstwhile Education Minister, Dr. Oby Ezekwesili CFR who reviewed the book.

In his words, the Chairman of the occasion, Chief Olusegun Obasanjo GCFR extolled the virtues of the first female general of the Nigerian Army for her undaunted effort to get to the top, “today, we’re celebrating somebody that’s worthy of being celebrated. I must say that, our society, especially the institution called the Nigeria Army is a male dominated and chauvinistic environment, and for Gen. Kale, she didn’t say because she was a female, and got laid back, she stood the test of time, compete, fought and remained resolute until she got to the top, I think that, in itself is a great commendation”, Chief Obasanjo said. 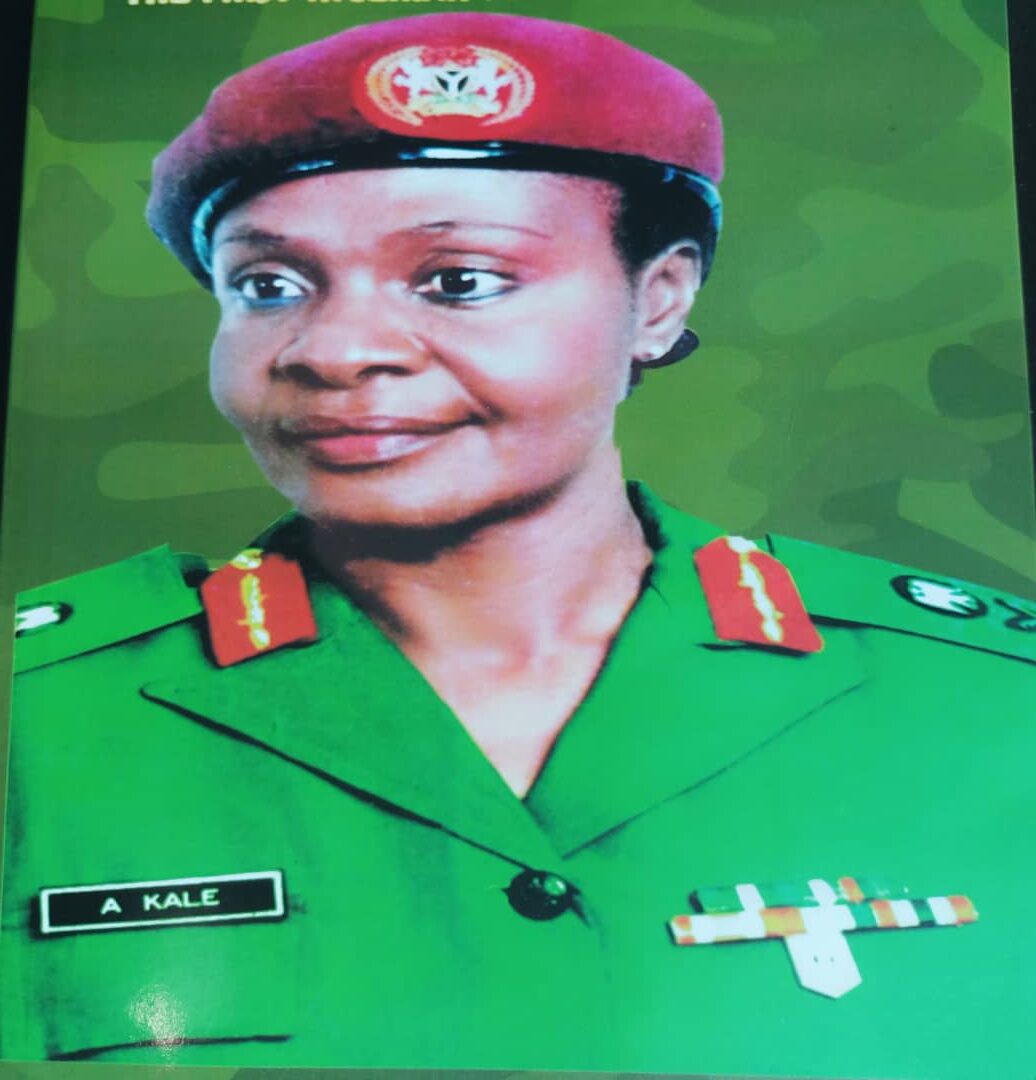 The book, Major Gen. Aderonke Kale (retd.) CFR mni-The First Nigerian Female General written by the Professor of Oral History, Prof. Bolanle Awe is on shelves at major bookshops across the country and can be made available on request via 08099000753 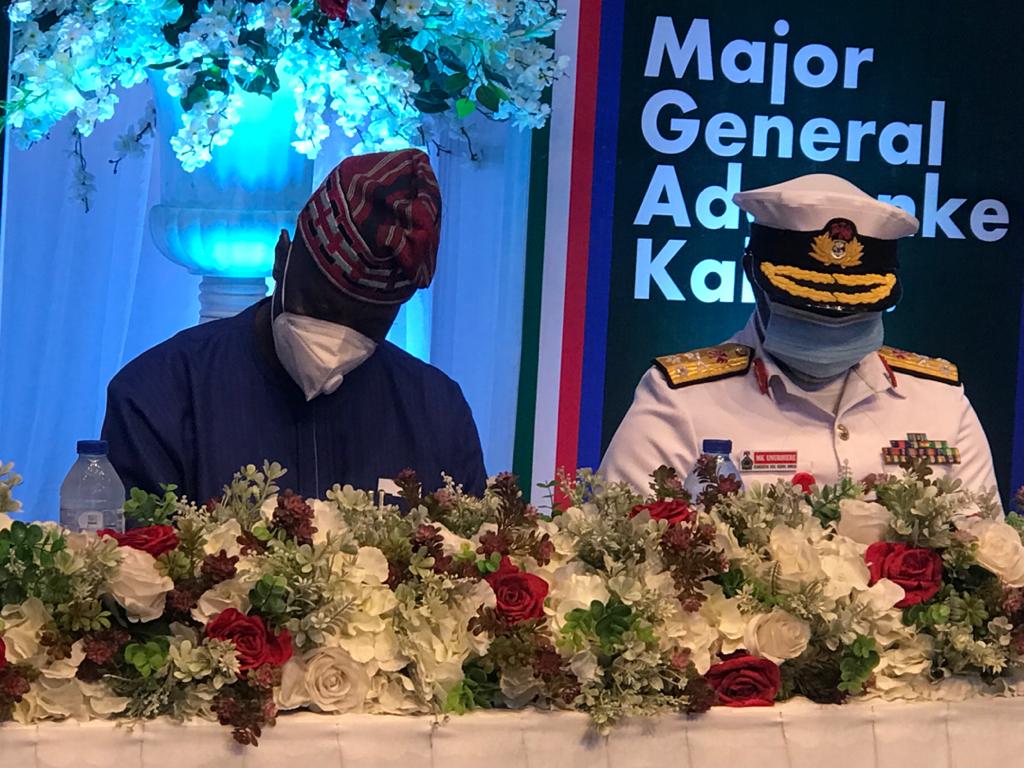 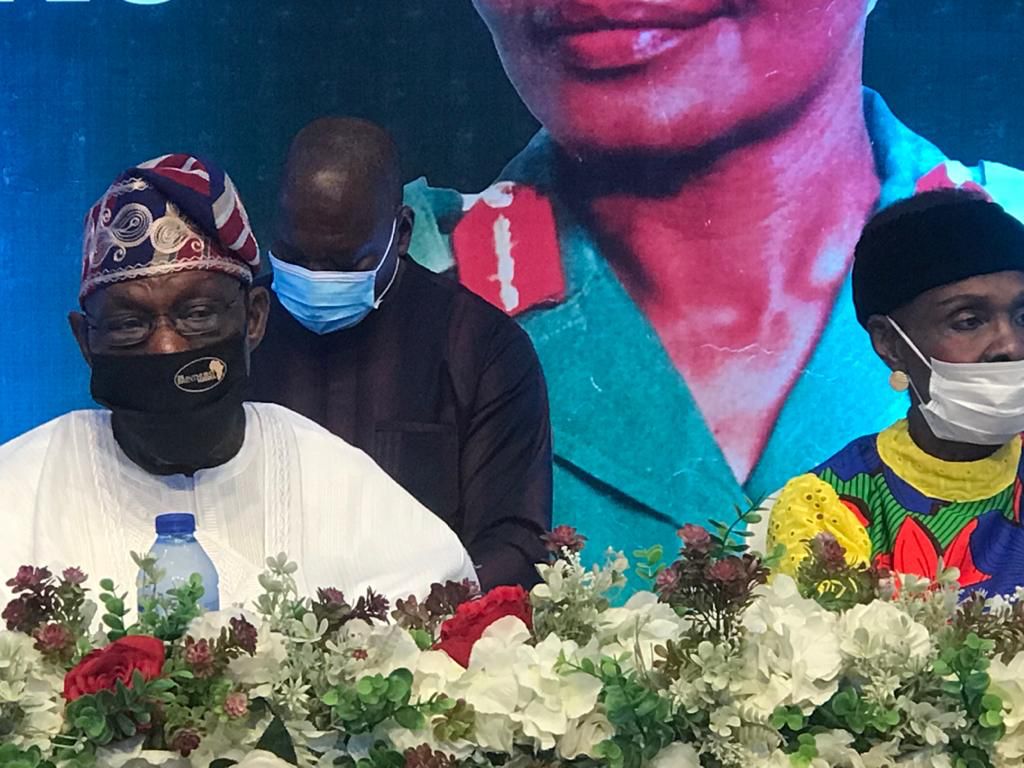