The Police Special Fraud unit (PSFU), has dragged Guaranty Trust Bank (GTB) Plc and two others before a Federal High Court,  Lagos, over alleged $667, 000 USD, fraudulently lodged with the bank.

Others joined with GTB Plc in a suit marked FHC/L/CS/586/2020, are: Albert Austine Ugochukwu and a limited liability company, Tasmara Integrated Services Limited.

And Section 13(1) of money laundry and prohibition Act 2011(as amended in 2012), Order 26(6-10), 28(1)(1-3),(2)(1-6) 30(A) of the Federal High Court (Civil Procedure Rule) 2019: Section 16(1)(A)(B) of the Advance Fee Fraud and Other fraud related offences Act, 2006 and under the inherent jurisdiction of the court.
In moving the motion exparte, affidavit in support and written address, today, PSFU’s Head Legal, Mr. Emmanuel Jackson, a Chief Superintendent of Police (CSP) leading J. I. Enang, asked the court for an order restraining GTB Plc from posting any debt or allow any drawings or permitting any drawing on 35 accounts which were used to perpetrate the alleged fraud by some customers, pending conclusion of investigation on the accounts by the police.

These documents include: Statement of Account from January 1, 2018 till date; names and addresses of signatories to the accounts; photocopies on the Mandate Cards; Bank Verification Number linked to the accounts and Certificate of Computer printout in compliance with Section 84 of the Evidence Act.

CSP Jackson said the orders sought for is necessary, as it will allowed the police to carry on with investigation of certain money totaling $667, 000 USD, fraudulently obtained by false pretence from the bank’s customers.

He also told the court that the order sought for will also prevent the bank from lifting any restrictions placed or will be placed on the said 35 accounts.

YOU MAY ALSO LIKE:   3 Kirikiri inmates shot dead trying to escape

YOU MAY ALSO LIKE:   Omokri criticizes Buhari, Osinbajo for absenting themselves at burial of COAS, other military officers

PSFU in an affidavit attached with the motion exparte and deposed by one of its investigators Shaibu Friday, who stated that he was directed by the Commissioner of Police to investigate a case of Obtaining the sum of $667,000 USD and money laundry based a petition dated March 26, 2020. 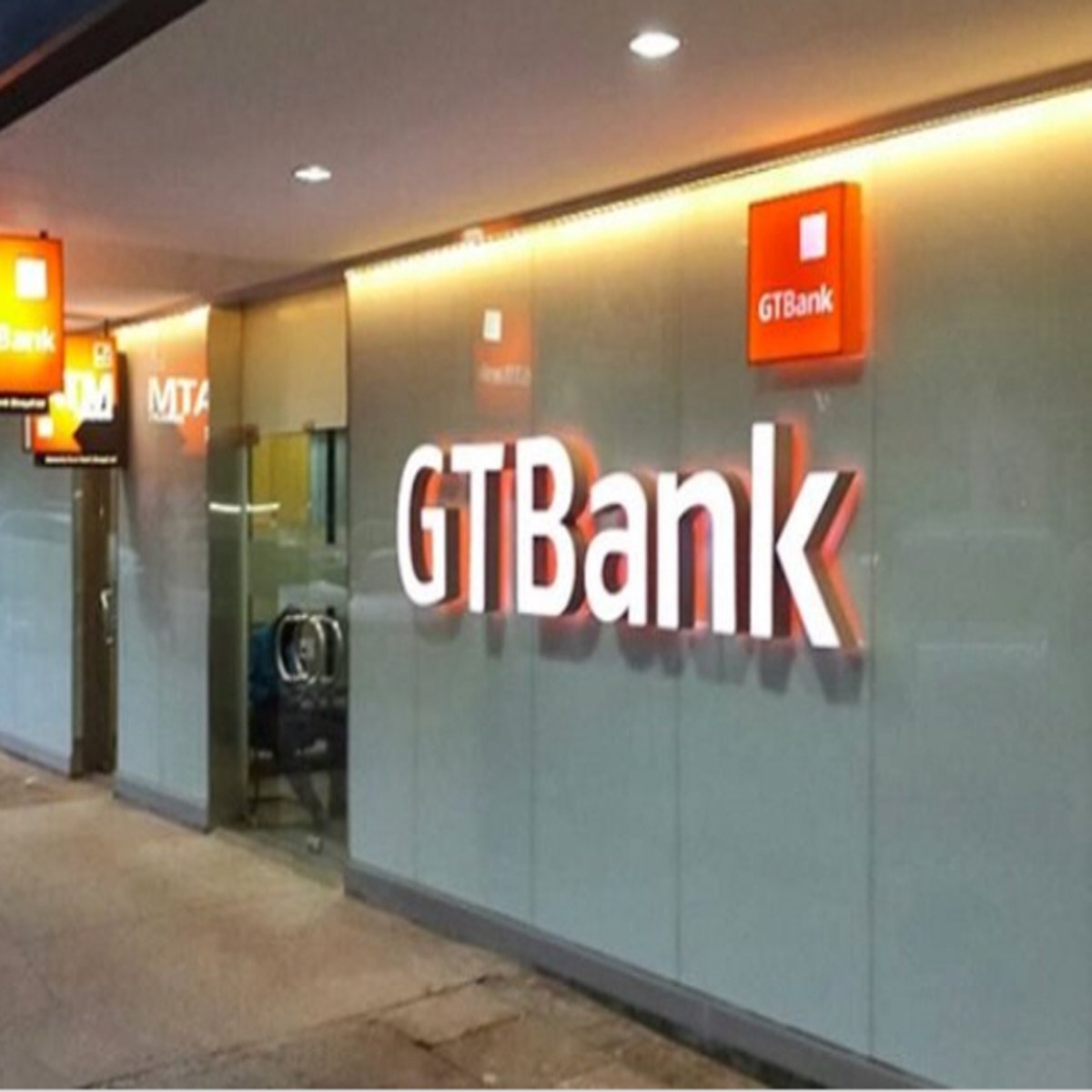 Adding that the petition was by one Segun Fadahunsi General Manager and Lanre Kasim Senior Manager both of Guaranty Trust Bank Headquarters, Lagos, against one Albert Austin Ugochukwu former staff of GTB Plc, of obtaining the sum of $667, 000 USD, using a company known as Tasmara Integrated ServicesLtd to open about 35 different accounts number which were use by him to launder money.

It stated that the funds the is investigating being proceeds of fraud, stand the risk of being dissipated by the suspect unless the Court restrains GTB Plc from posting debit or allowing withdrawals from the said accounts under investigation pending the Conclusion of Police investigation. Adding that it will be in the interest of justice to grant this application
Justice Faji, after listened to the submissions made by CSP Jackson ruled that: “I’m satisfied with the submissions of the applicant’s counsel. The order sought for is to preserve the ‘res’…..

“The orders are hereby granted as prayed”.