Priscilla Berth with ‘Gbemileke’ a Song made for all Season 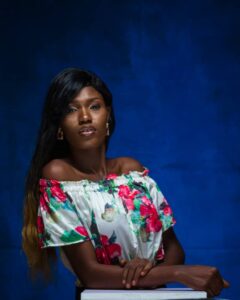 According to Keith Richards, a British songwriter and guitarist of The Rolling Stones fame, “Music is a language that doesn’t speak in particular words. It speaks in emotions, and if it’s in the bones, it’s in the bones.” This is what ‘Gbemileke’, the new song of young Priscilla Okpaka, an HND 2 student of the department of Mass Communication, Lagos State Polytechnic (LASPOTECH) will be doing at a time Nigeria and the world over are facing critical situation.

The guitarist whose love for music can be dated back to when she was young, explained her musicianship comes to live after she started learning guitar, in her words “Music is my life, it is what I live for, it is what makes me happy and I developed interest when I was very young but I did not have what it takes to be a musician then and this had seen me being embarrassed from competition especially during my secondary school days.

YOU MAY ALSO LIKE:   Nengi's reaction when Gov Diri Replace her with 1st Class Law Graduate as Face of Bayelsa

“I never gave up rather I kept developing myself and this happened till I got my guitar and this helped to seriously develop my musical talent. I can say my instrument helped developed my musical skills as going around with my guitar gives me more time to rehearse alone and generally stay closer to my music and this helped a lot”. She stated.

Though Priscilla sees herself doing more gospel genre of music in the future but her latest effort ‘Gbemileke’ is a song for this challenging moment as it was a song she composed when she was going through some down period that only her mother’s constant prayer could help with and her musical knowledge of writing, scoring and singing the hope-filled song has always been working the wonder of soothing her anytime she’s disturbed and it has also worked for many who have been opportune to listen.

The song brings comfort and assurance especially for the budding youths and young adults who want to make it in life without going through the back doors, and it is the conviction that her music will soothe a troubling mind and help rebuild the hope of many that the LASPOTECH Performing Troupe supported her to produce the track that will be going up form people’s consumption on the 16th of November on major and every music downloading platforms. 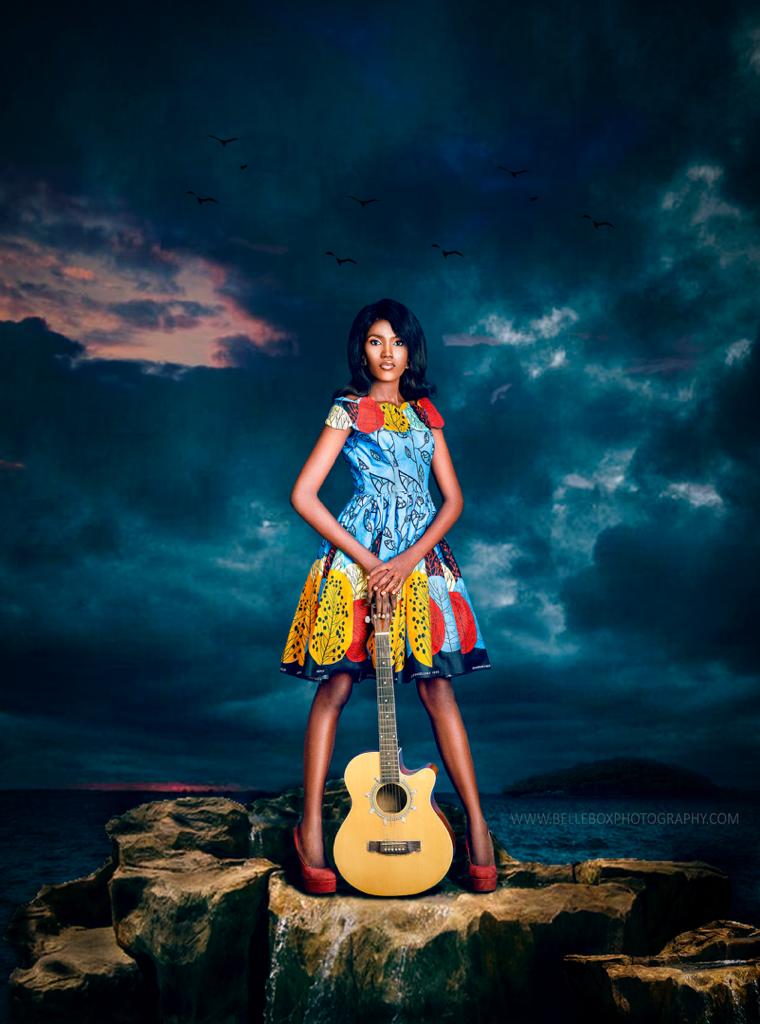 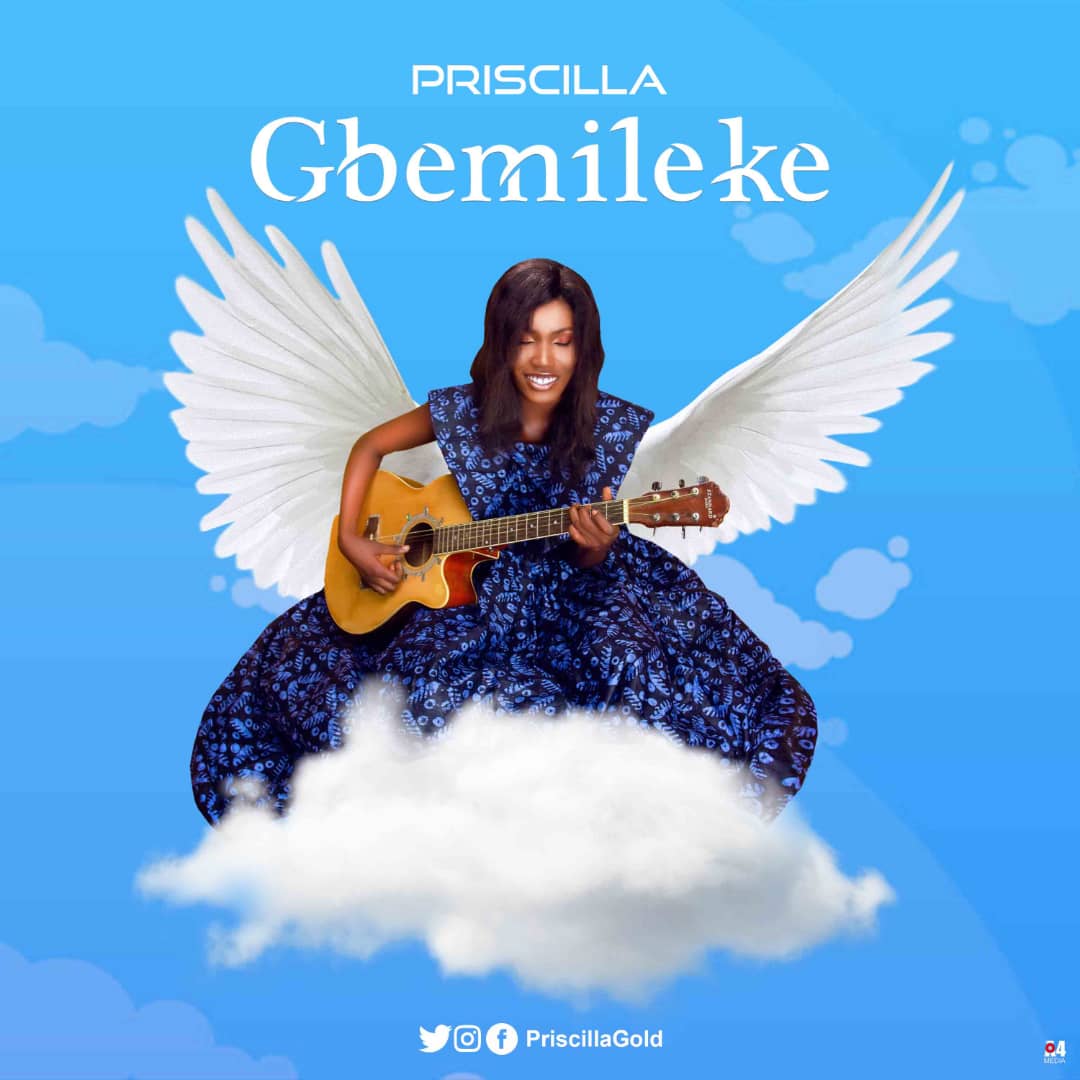