He still remains undeniably the indefatigable music act that injected crazy dance steps, eccentric dress-sense and controversial lyrics into the wowing scene of the Nigerian music industry, with his ‘Free Madness’ style.

Widely known for his superlative and sensational performance when it comes to stage craft, Gabriel Amanyi, artistically known as Terry G, who recently release a new single and video tagged “Inspiration,” is right now preparing to shake some selected the European cities with his electrifying craft, all things being equal.

YOU MAY ALSO LIKE:   BREAKING: Buhari arrives in Imo for commissioning of projects

On the heels of this impending musical tour, the Akpako Master just released a rare set of his new photographs to facilitate and update his ever increasing fans home and abroad about his upswing in the fast-evolving music scene, especially as his coming trip intensifies, and you want to bet how scintillating and commanding these new images are? Check them out.

The new tour, with the theme, “Legendary 2020 Europe Tour,’’ kicks off from February 28th to April 12th, and will go round some selected top European Afrobeat cities. History will surely be made for African music through this tour from one of the most consistent musicians and greatest Afrobeat exports from Africa. The Akpako Master himself cannot just wait for the concerts to roll out, as he is eagerly preparing big time to storm these selected European cities with a bang, of course with his special brand of music and his signature tone.

The much-awaited Europe tour is proudly packaged by URBAN ENT×AFRO EURO that had previously taken notable acts like Timaya; Olamide; Reekado Banks; Patoranking; Tekno and many more, on similar concerts to Europe. 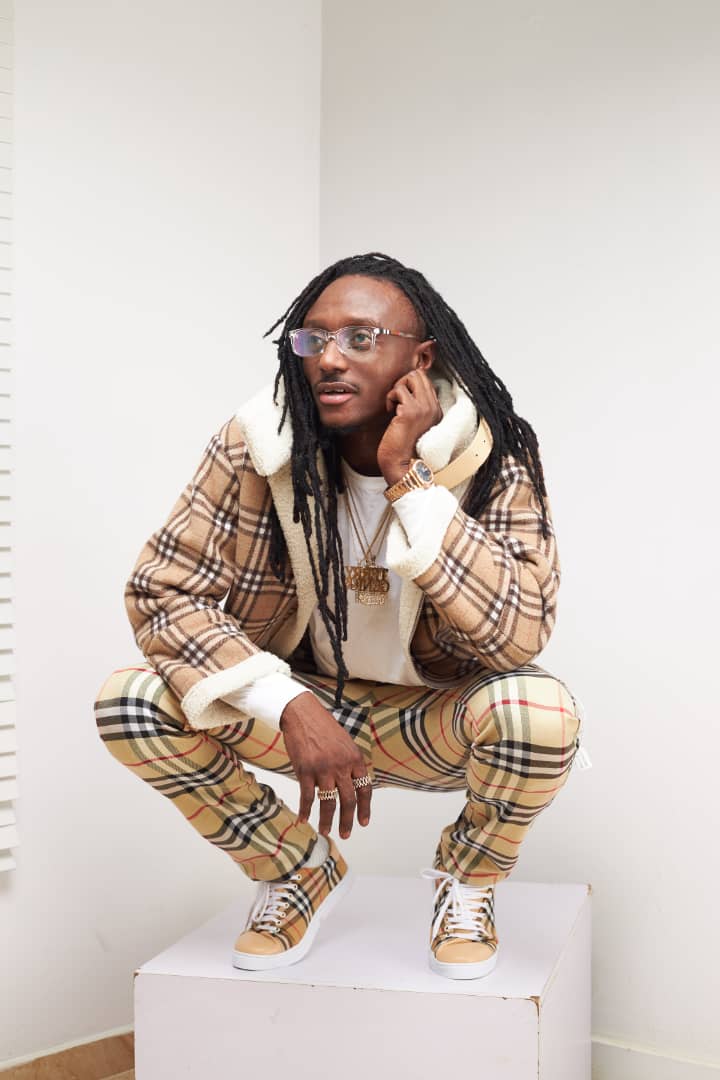 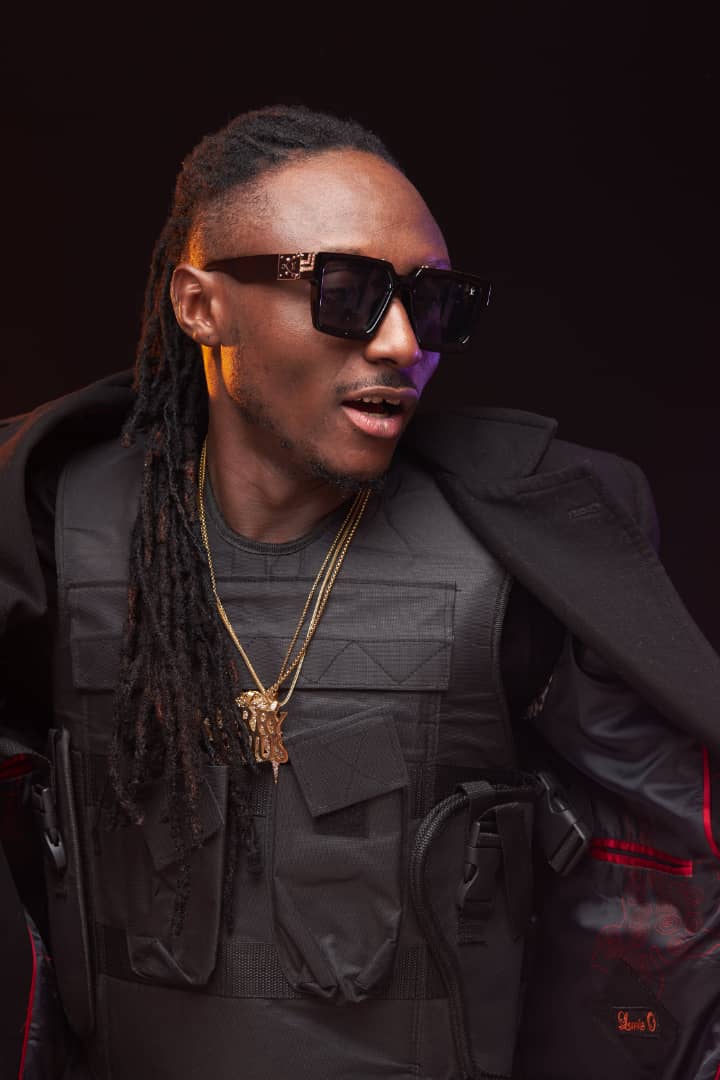