A new must see movie produced by veteran nollywood actress, Rita Daniels would hit the Cinemas across the country from October 11, 2019.

The movie according to Rita Daniels who is the mother of one of Nollywood fast-rising actress, Regina Daniels, is a first of its kind thriller, produced to give Nigerian movie lovers a good value for their money.

Reeling out the synopsis, she noted that “it is about a billionaire whose death under suspicious circumstance sees member of his family scramble for his wealth, leaving one to start wondering their role in his demise.

Who is the enemy within? Let’s find out at the cinemas.

The movie according to the producer will be hitting the cinemas on October 11, 2019. In her words “The movie has a very strong societal message. It is about the happenings in our every day life.”

The process of shooting the movie is said to have runs into hundreds of million Naira, the producer confirms this in her statement “We have so far invested over N150million in the movie production and with what we have invested, we know it is worth it.

The movie was shot in Abuja, the Federal Capital Territory.9 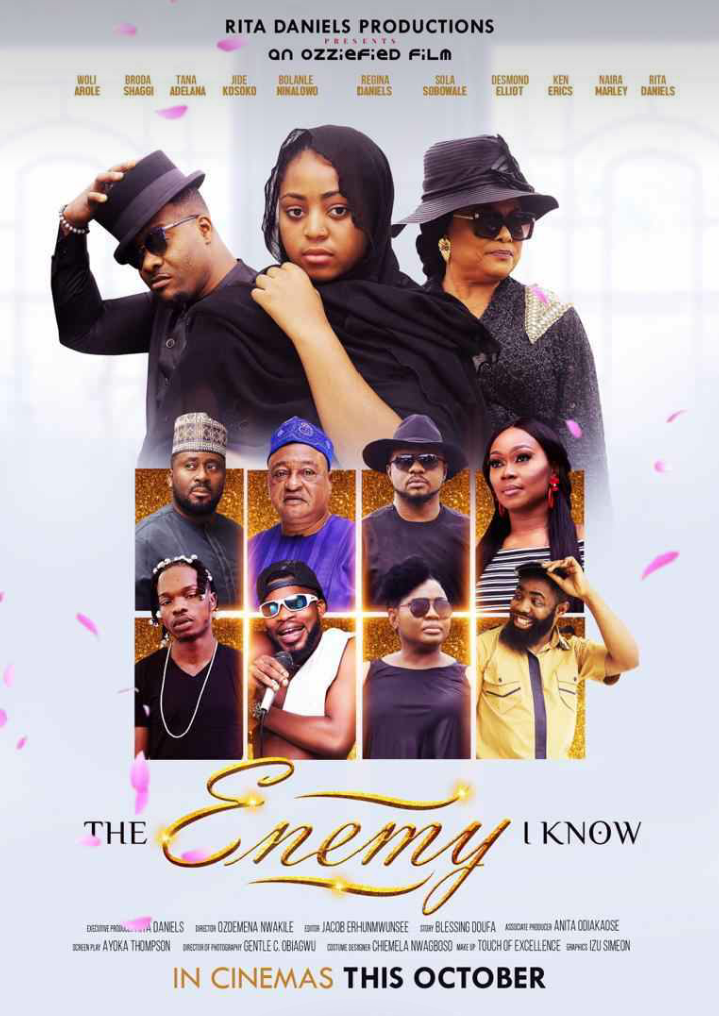 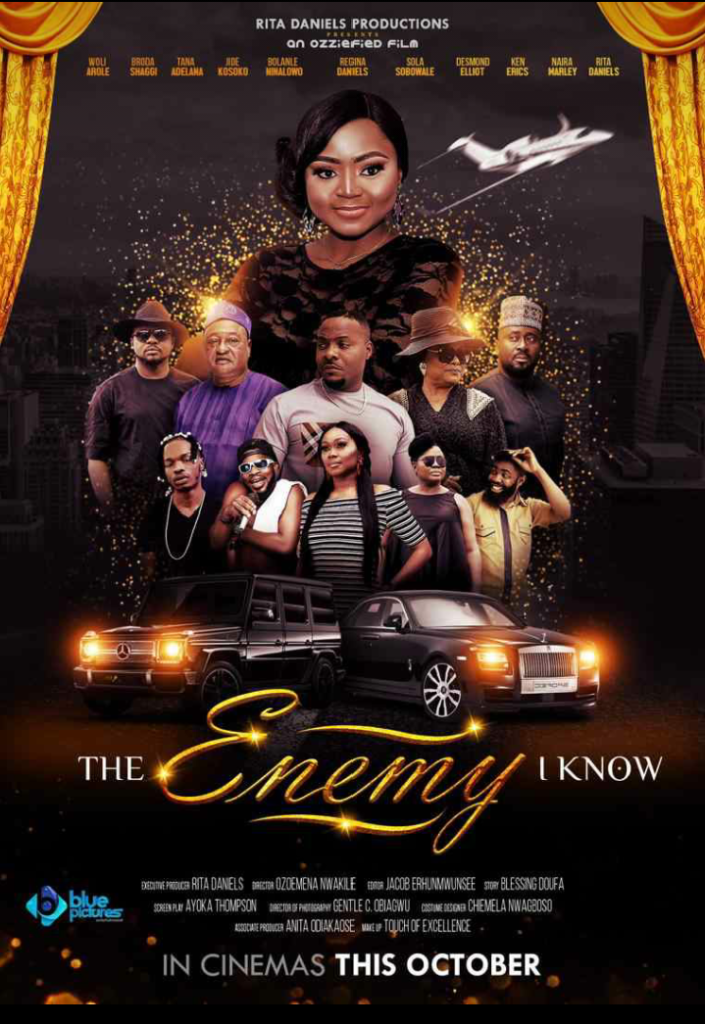