UBA’s REDTV shuts down Lagos as over 25,000 youths attend its annual rave

Over 25,000 guests attended this year’s event which was held in Lagos and true to its theme, ‘The shutdown’, the rave was the talk of the entire town this past Saturday.

REDTV hosted the creative industry and other guests to an unforgettable night with top business executives, entrepreneurs, celebrities and A- Listers, entertainers, fashionistas and many young people just wanting to have a fun evening. 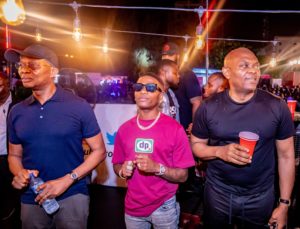 UBA Group chairman, Tony Elumelu and the CEO, Kennedy Uzoka, were seen mingling with guests and having a relaxed night away from the rigours of work.

The REDTV rave, which has become the annual Christmas season opener to rival, started with a hot performance by Ajebutter 22, BOJ, SDC and TEMS. Upcoming artist, Fireboy, came in and brought guests to their feet with his hot and fresh releases.

The crowd was not disappointed and remained energised when Olamide jumped on stage to shake the venue with his famous songs that had everyone screaming and jumping for joy. International act, Jidenna  thrilled the rave fans, just as Burna Boy sauntered in and brought the audience to a standstill at a party that lasted till the early hours of the following day. 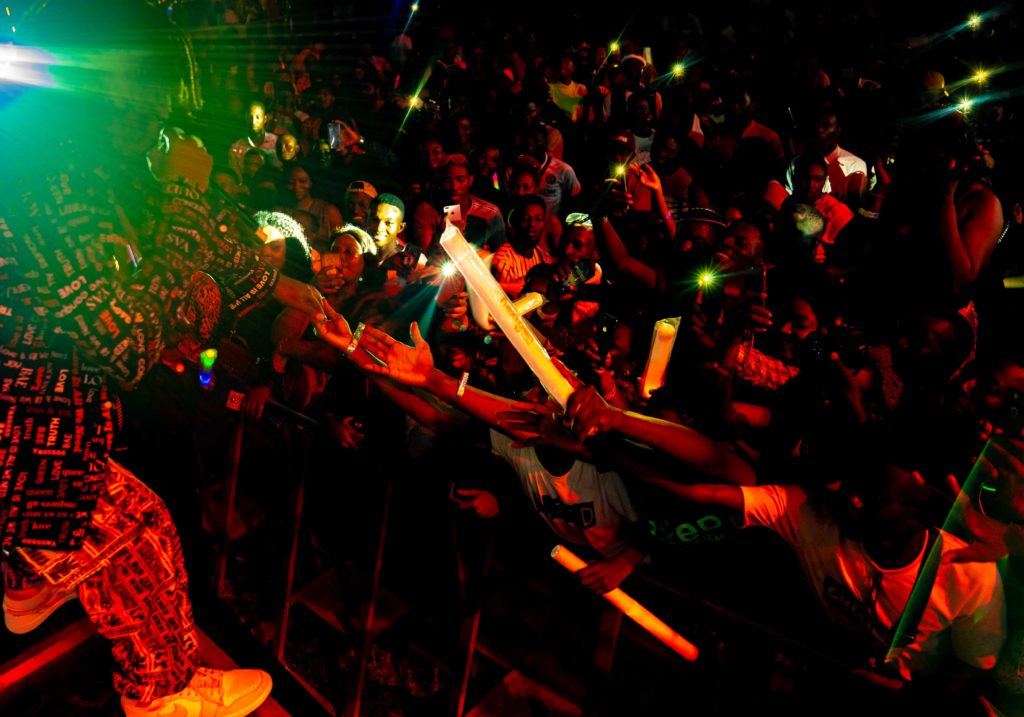 UBA ambassador, the star boy, Wizkid had come into the party to the absolute delight of guests who saw him walking in. He mingled with guests for hours and then gave a surprise performance on stage that took the rave to another level.

DJ Consequence, Sparrow and hypemen Shody and Tosan also took turns to entertain the excited youths throughout the night of thrills.

REDTV’s stars of The Men’s Club, Boutique Hotel, Our Best Friend’s Wedding, Red Hot Topics and Inspector K were amongst the guests that featured prominently at REDTV’s night to remember.

The Executive Producer of  REDTV, Bola Atta, who spoke at the rave, talked about how the team had put together a stellar event that showcased outstanding performances by some of Africa’s greatest musicians. She said, “It was indeed ‘The Shutdown’, as we surpassed the expectations of our guests. For us, it wasn’t just about organising  a party. REDTV is fully in support of the creative industry and through its shows, has been developing new talents behind the scenes as well as on the screens. We wanted to celebrate all those who are making REDTV a success. So we decided to throw a free concert to say thank you and to wish everyone well as the year comes to an end’.

YOU MAY ALSO LIKE:   Portable, promoter in war of words

REDTV provided plenty to eat and drink and participants at the event agreed that as always, REDTV has put together the biggest party in Lagos which continued to trend for days after the event was over.

REDTV is a fast paced lifestyle channel that a Aims to project Africa on the global stage. Proudly powered by the United Bank for Africa, the network is an entertainment platform with rich content featuring the very best of Africa. 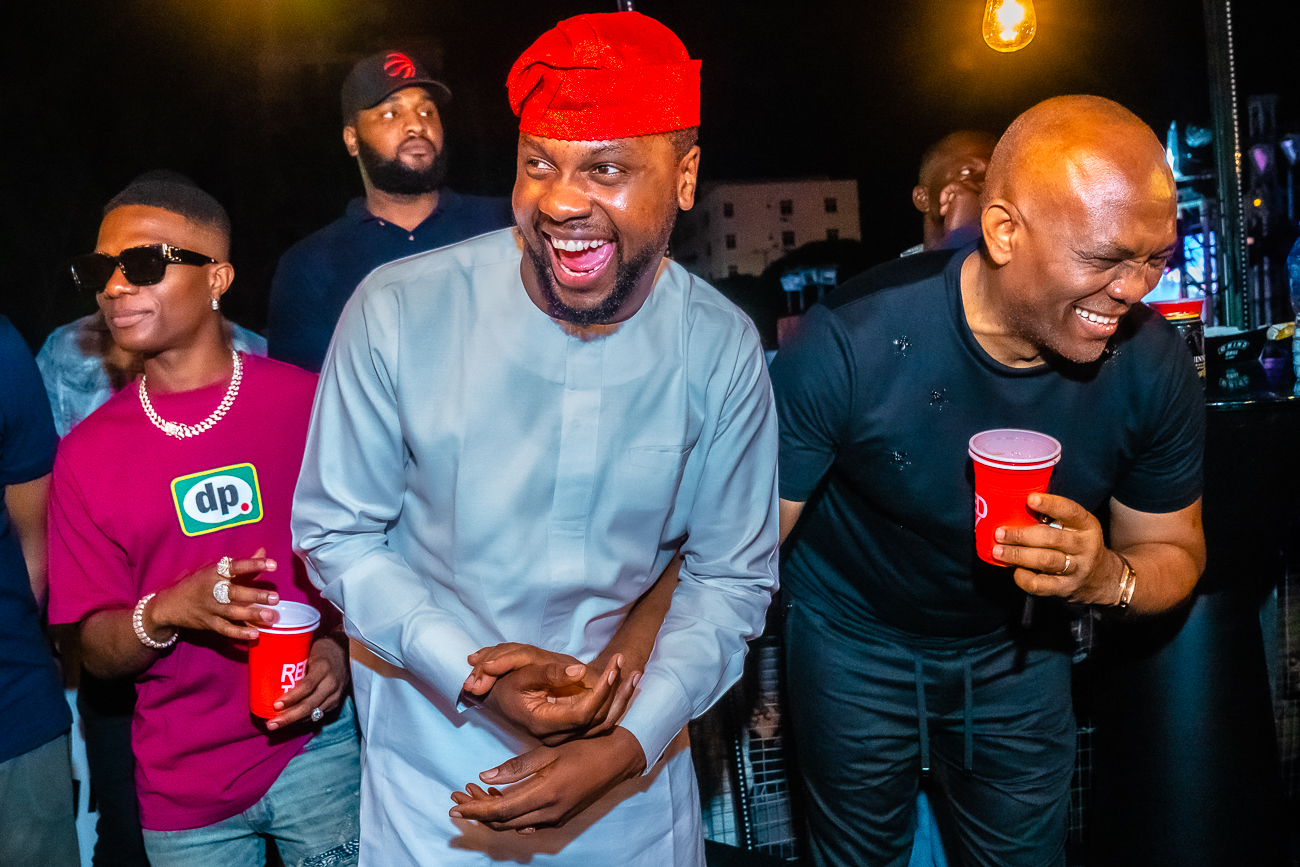 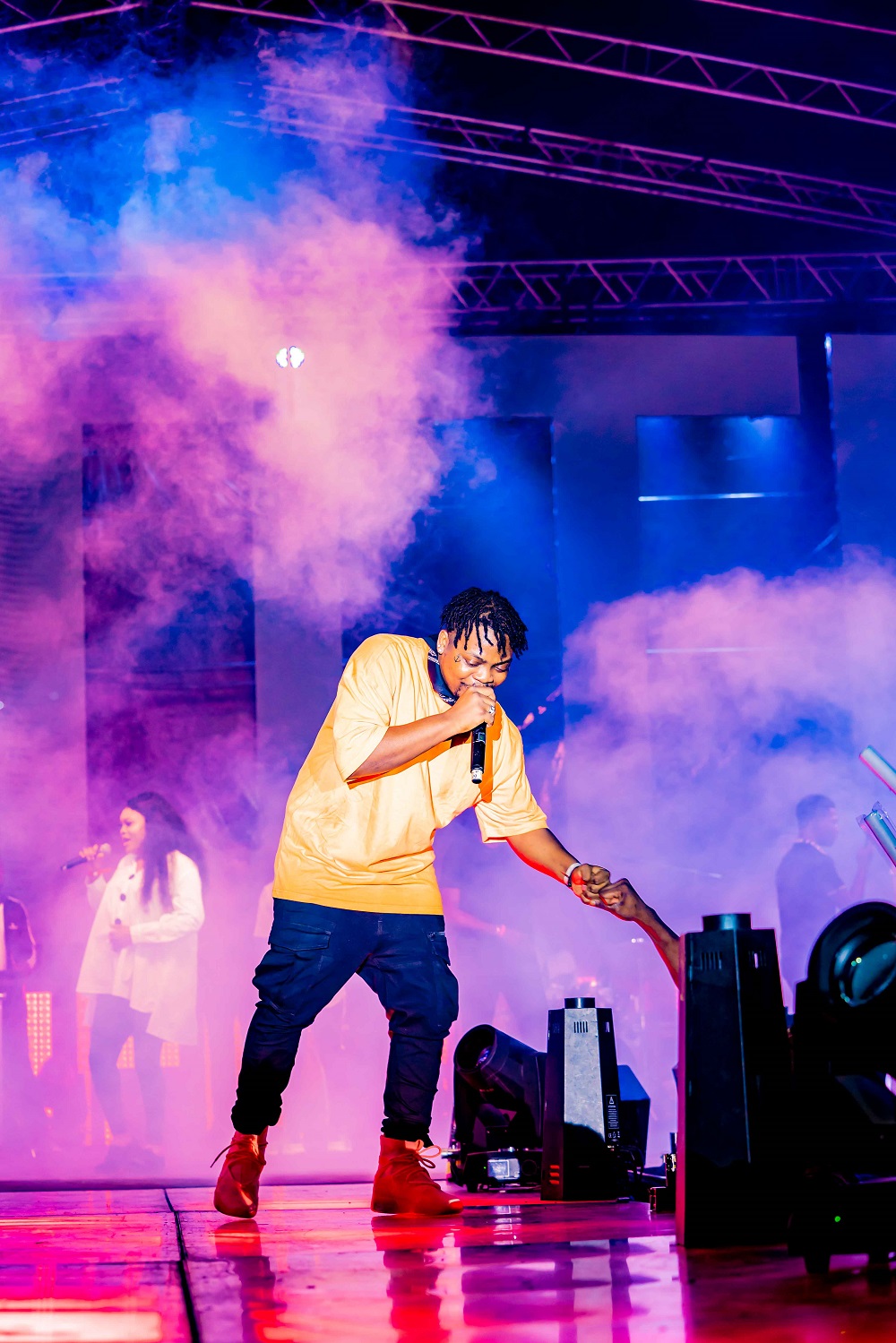 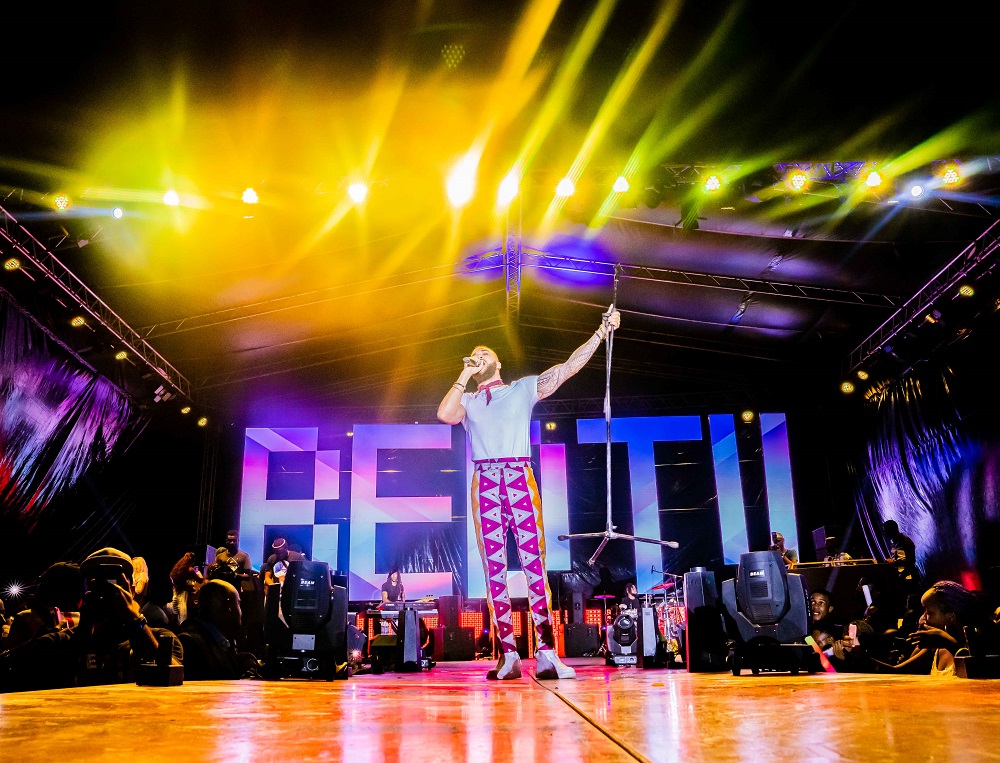 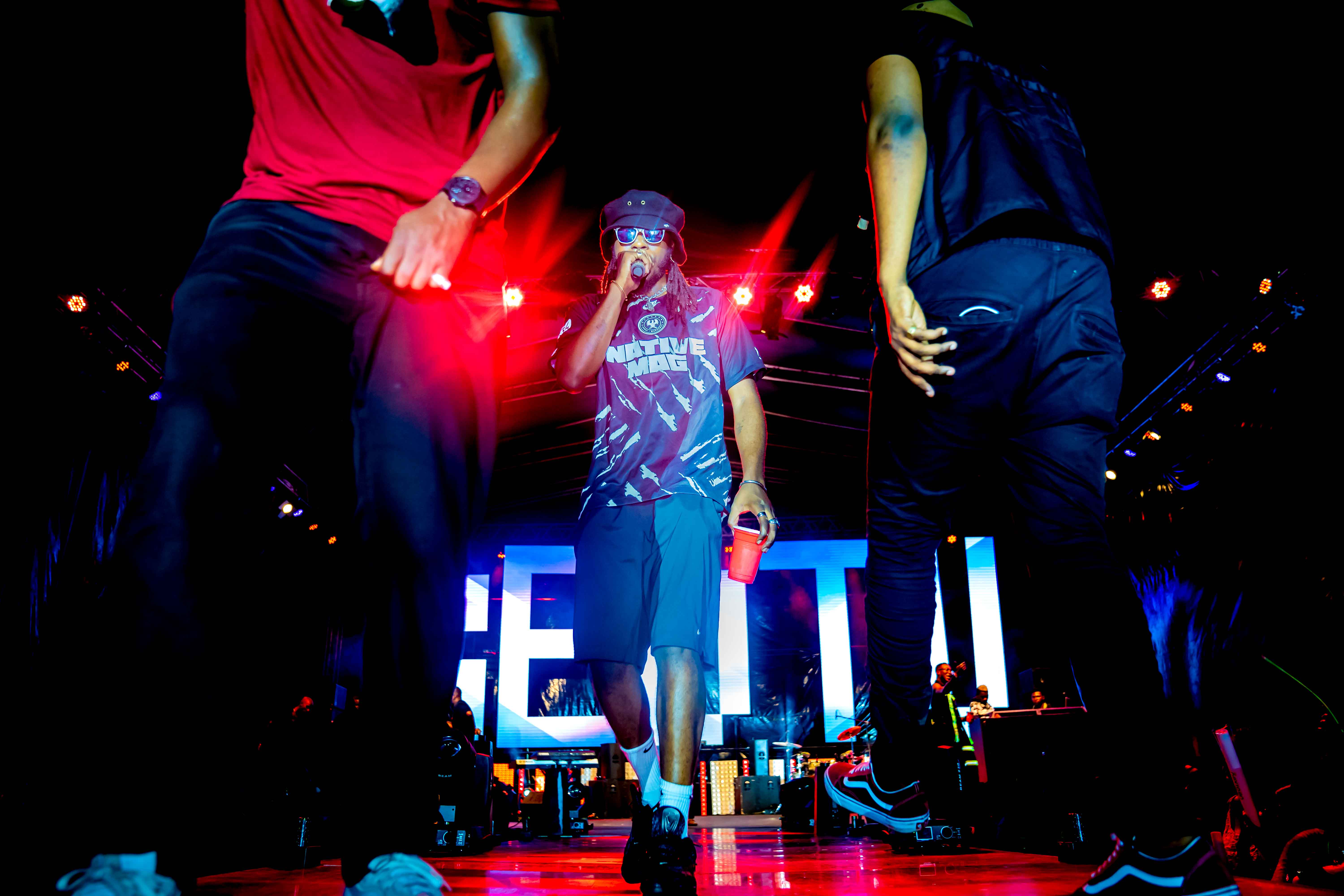 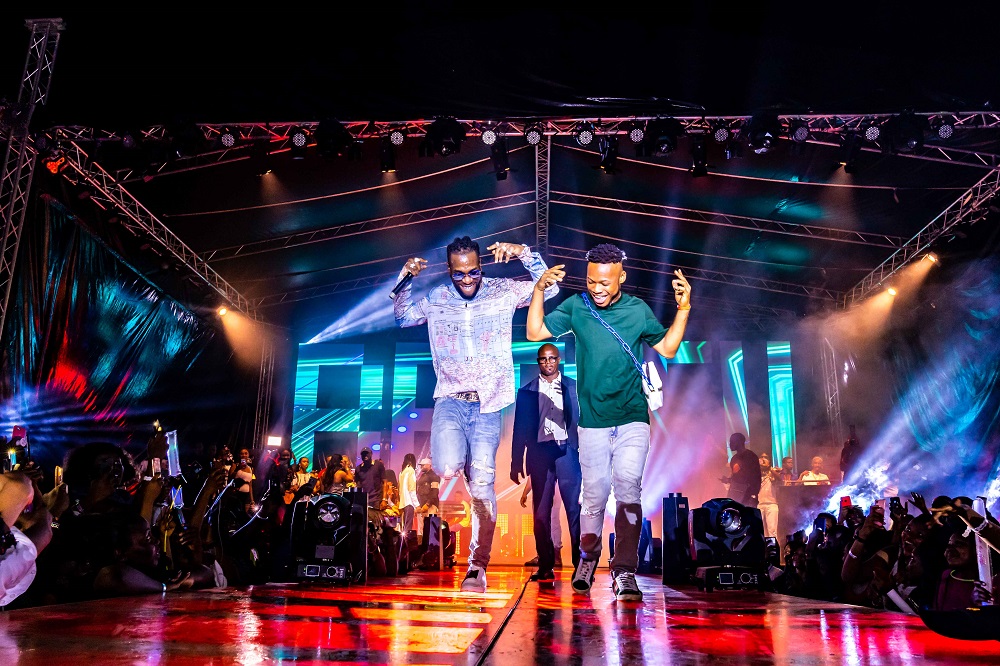 Kindly find link of highlights of the event.

@societygazette
Previous Tony Elumelu Foundation to Open Applications for the 2020 TEF Entrepreneurship Programme on January 1, 2020
Next UBA Staff Across Africa Give Back at UBA Foundation’s Each One, Teach One Initiative