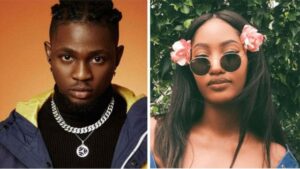 We can tell you authoritatively that Nigerian singers Omah Ley and Tems that has been held in detention by the Ugandan government for flouting the COVID-19 lockdown rule in the East African nation has been released.

In documents in our possession the 3 Nigerians held in the President Museveni led country were ordered to be released by the magistrate court.

YOU MAY ALSO LIKE:   AFCON 2021: Nigerians drags Shatta Wale as Ghana crash out after defeat to Comoros

Nigerian had trooped to the social media to demand for their release since the story of their arrest broke-out and the Abike Dabiri-Erewa led Nigerians in Diaspora Commission played a significant role in fast tracking the release of the two Nigerian music stars. 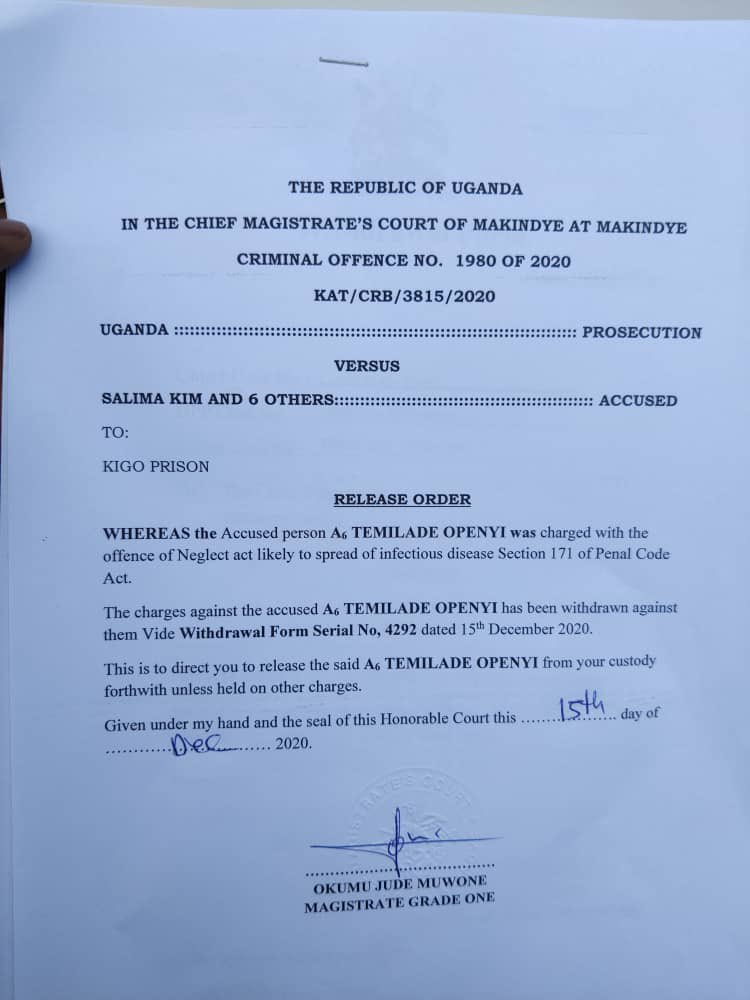 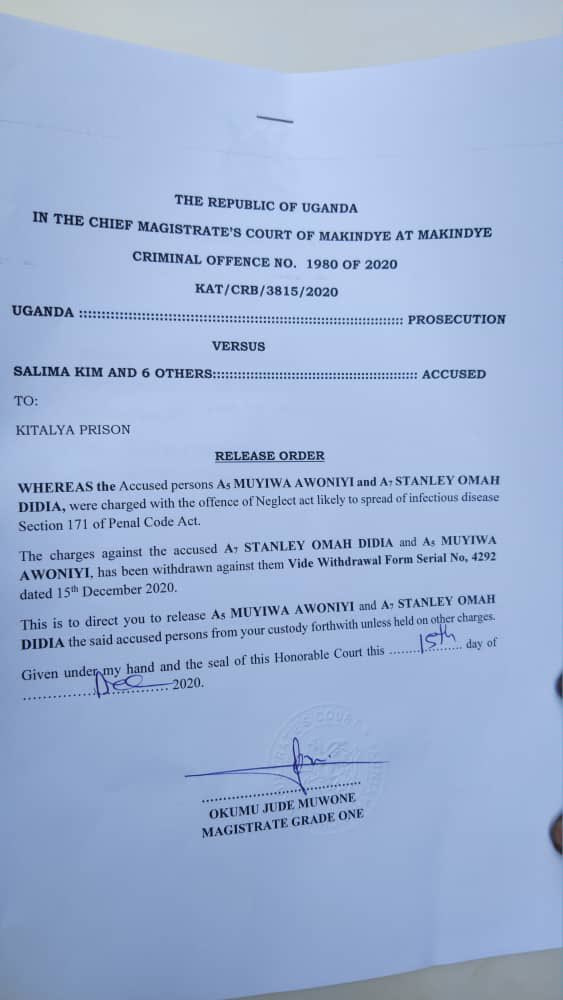