Home / Uncategorized / Who Is Afraid of Toni Kan?

Who Is Afraid of Toni Kan? 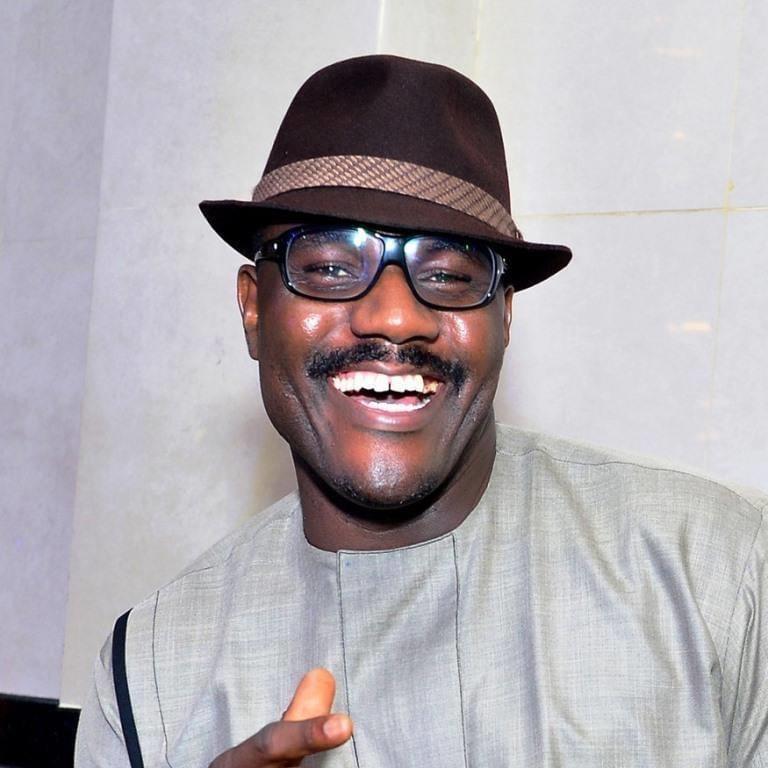 Nigerian twitter is abuzz with news of the appointment of Toni Kan as Spokesperson to the Honourable Minister of Humanitarian Affairs, Disaster Management and Social Development, Sadiya Umar Farouq.

Wailers are insisting and insinuating that Toni Kan, award winning writer, public relations expert and media entrepreneur is an enemy of the APC and the president.

But nothing could be farther from the truth. An ideas man and committed Nigerian, Toni Kan has never been content to merely criticise. He is actually a firm believer in the fact that those who criricise must also show how the job can be done better.

When he got tired of seeing a lack of professionalism in the Nigerian online media space, he launched sabinews.com (now 1stnews) to provide an ethical and professional example. That site became the first Nigerian news site to be acquired in Nigeria, underlining its success and ethical bonafides.
Sensing a deep need for young Nigerian writers to be published and validated at home instead of abroad, Toni Kan launched thelagosreview.ng to provide a space for young Nigerian writers.

As to charges that Toni Kan is anti-APC and Buhari, many do not realise that when First Lady, Aisha Buhari was being attacked and accused of shutting down the Aso Rock chapel, it was Toni Kan who undertook an investigation and wrote a balanced report which summarily put paid to those attacks and they say he is anti Buhari.

Read the article here where he writes: “Sitting on the chair he has offered me, I take a few more shots and as I rise to leave I wonder where the story about the chapel being turned into a spa came from and what I would do if I was the president and the chapel was sitting that close to my wife’s residence. Knowing myself, I would never allow the chapel or children’s church to sit so close to her bedroom and kitchen and this is a Christian speaking.”

Femi Adeshina once criticized Professor Gambari and today they are playing on the same team.

Garba Shehu used to work as media aide for Atiku Abubakar who is without question President Muhammadu Buhari’s biggest political opponent, but today he is one of the president’s most trusted media aides.

YOU MAY ALSO LIKE:   BREAKING: Gunmen abduct paramount ruler in Plateau

How many people realise that Tolu Ogunlesi, one of the president’s media aides got his start in PR and Communications when Toni Kan hired him at Visafone.

The question to ask is this: is Toni Kan qualified to be media aide or not? The answer is a BIG yes.
M.A and B.A English literature from the universities of Lagos and Jos.
Best graduating student both times.
Magazine editor at 26.

YOU MAY ALSO LIKE:   Prophet TB Joshua releases 11 powerful prophecies for 2020

YOU MAY ALSO LIKE:   Breaking: Reps Ask Buhari To Declare National Emergency Over Ritual Killings

A federal appointment offers an opportunity to serve one’s country at the highest level. Many ministers were PDP stalwarts just three years ago, but they are still serving in this government. Toni Kan is a man of ideas and action. A change agent, he is never content to just criticize. By taking this job, he means to do good instead of sitting on the sidelines and playing arm chair critic. We all have a stake in Nigeria and whether President Buhari or another, the country comes first.