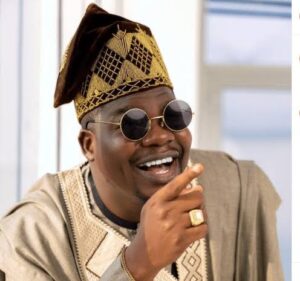 An anonymous account on facebook has alleged that a Lagos based politician has contacted assassins to eliminate popular comedian, Mr Macaroni and paid them N100 Million to carry out the act.

The reason behind the alleged assassination plans is unknown but it may be connected to the role Mr Macaroni played during the END SARS protest and his stand against re-opening of Lekki tollgate.

It would be recalled that he was once arrested during the protest but was later released after so many outcries by social media users.

Previous 6 confirmed dead in Lagos building collapse
Next Actress, Juliet Ibrahim Opens Up On Being Constantly Raped By An Ex-Lover