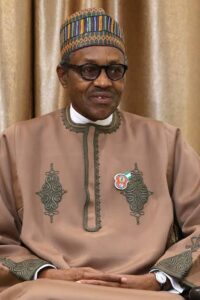 President Muhammadu Buhari on Wednesday approved $8.5 million for the immediate evacuation of Nigerian citizens from Ukraine.
In a statement to newsmen, the Minister of State for Foreign Affairs, Zubairu Dada, said no fewer than 5,000 citizens will be evacuated.

The approval was issued earlier today at the Federal Executive Council (FEC) meeting presided over by Vice-President Yemi Osinbajo.

YOU MAY ALSO LIKE:   BREAKING: Jonathan finally speaks on Accident, death of his two aides

In preparation for the evacuation, Air Peace and Max Air airlines have been reportedly contracted to provide three aircraft to facilitate the rescue.

Naija News understands that the evacuation became necessary following the invasion of Ukraine by Russia.