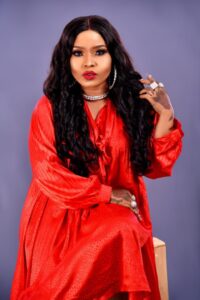 Veteran actress and philanthropist, Halima Abubakar has once again impressed her fans as she looks absolutely radiant and stunning in her new collection of pictures released today.

Halima Abubakar, who has proved her mettle as one of the longest standing and relevant actresses, is not relenting on her oars. She is set to float Habibi Luxury Items, a store that deals in all kinds of jewelry, hairs and luxury items. The store will be opened on June 12, which also coincides with her birthday.

Habibi Luxury Items stores, according to Halima, will soon be opened in the Federal Capital Territory, Abuja and other states of the federation.

YOU MAY ALSO LIKE:   Buhari To Attend Son’s Grand Wedding Fatiha On Friday

She hinted that “we will also be doing deliveries once the orders are placed online or electronically. It’s a one-stop store where you can pick or order for golds and diamonds.”

For many years, the proud Kogi State indigene has been putting smile on the faces of the less privileged persons in the society under the auspices of her Halima Abubakar Foundation.

The foundation has been saddled with the responsibility of providing free food for children in rural areas from the actress’s farm produce. Hundreds of children have been fed from this charity project over the years.

Halima Abubakar has also been an ambassador for good hygiene in children. She has been sensitizing the girl and boy child, talking about how to take care of the human body from the child perspective.

“We also give out sanitary pads and every necessary hygiene items. All these and more are what we do for children in rural areas who ordinarily won’t have access to what their counterparts in the cities have,” Halima added.

Meanwhile, one of Halima’s movies, Inside Nollywood, is set to be premiered on Netflix.

YOU MAY ALSO LIKE:   Ensure Professionalism at all Times Chief of Army Staff Urges NAOSRE 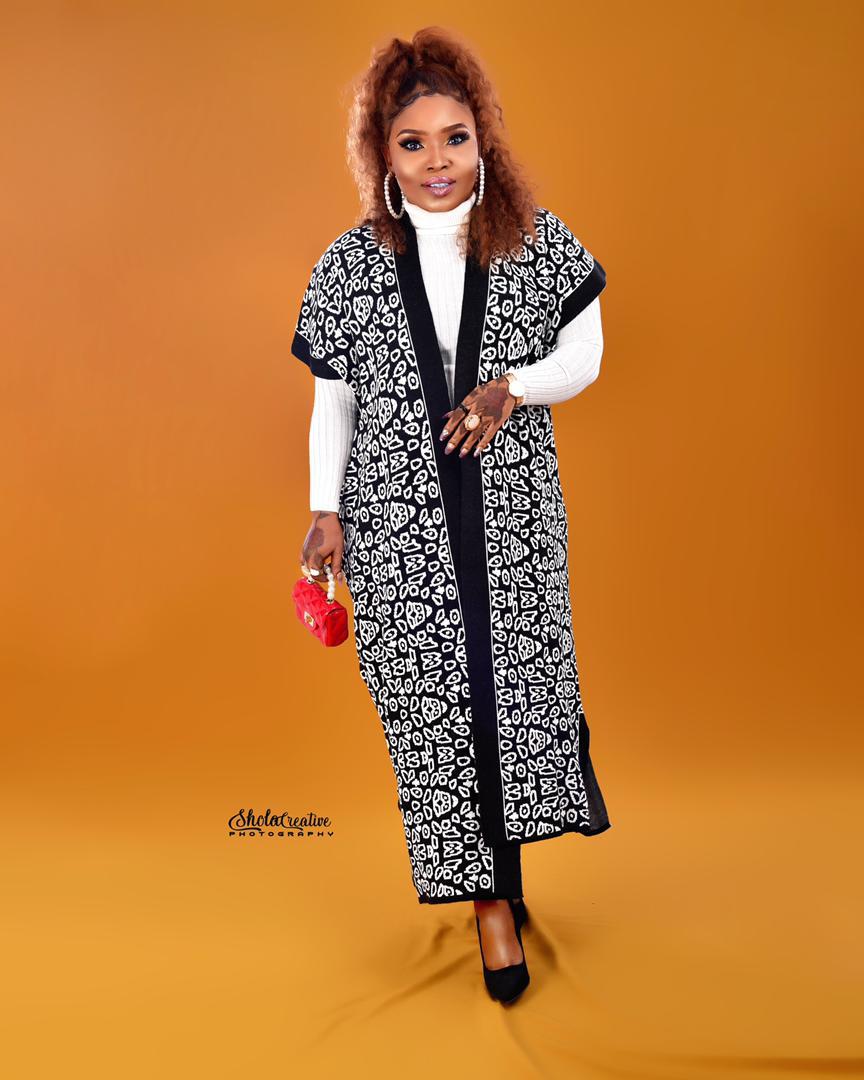 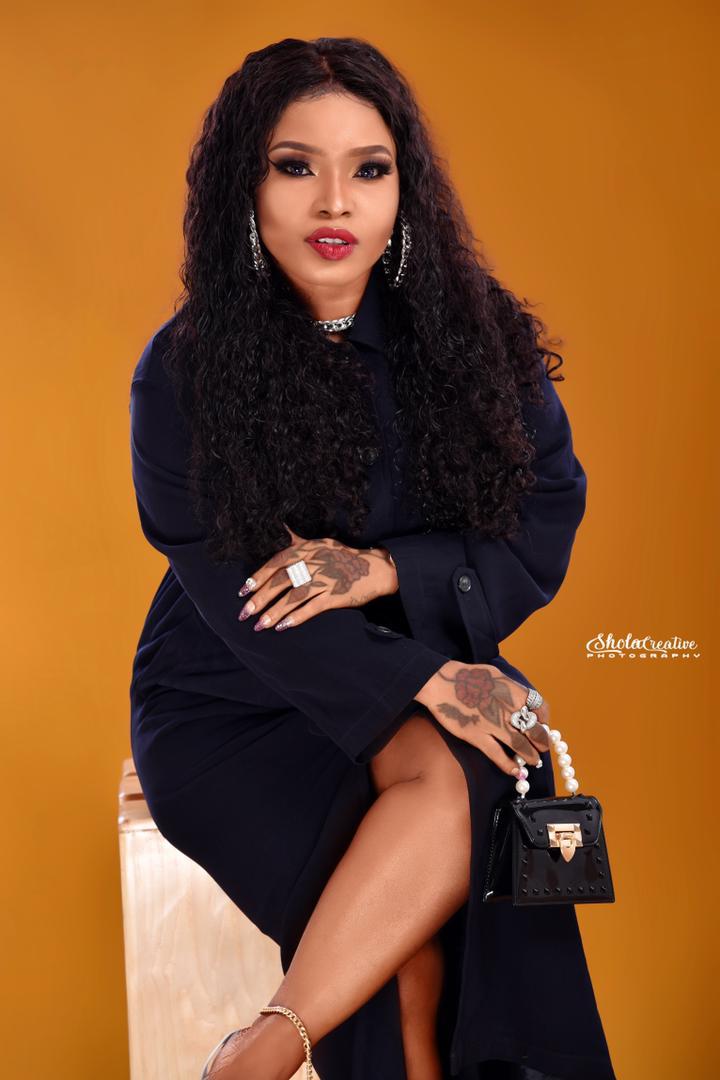