A video from almost a decade ago has surfaced showing Prophet TB Joshua warning of an attack in Iran which would lead the world to the brink of a deadly war.

“Pray for the country of Iran,” Joshua can be heard telling his congregants in a video dated November 2011, warning of a crisis involving them and “super nations.”

“I am seeing an attack, a fight between nation to nation,” he continued, going in his knees and calling on viewers worldwide to join in prayer for “God’s intervention”.

“War is not going to bring solution to the whole world – rather, crisis,” he added. “We should not stop praying because a break in prayer – war will start.”

Joshua additionally warned that such a conflict would be significantly worse than previous conflicts. 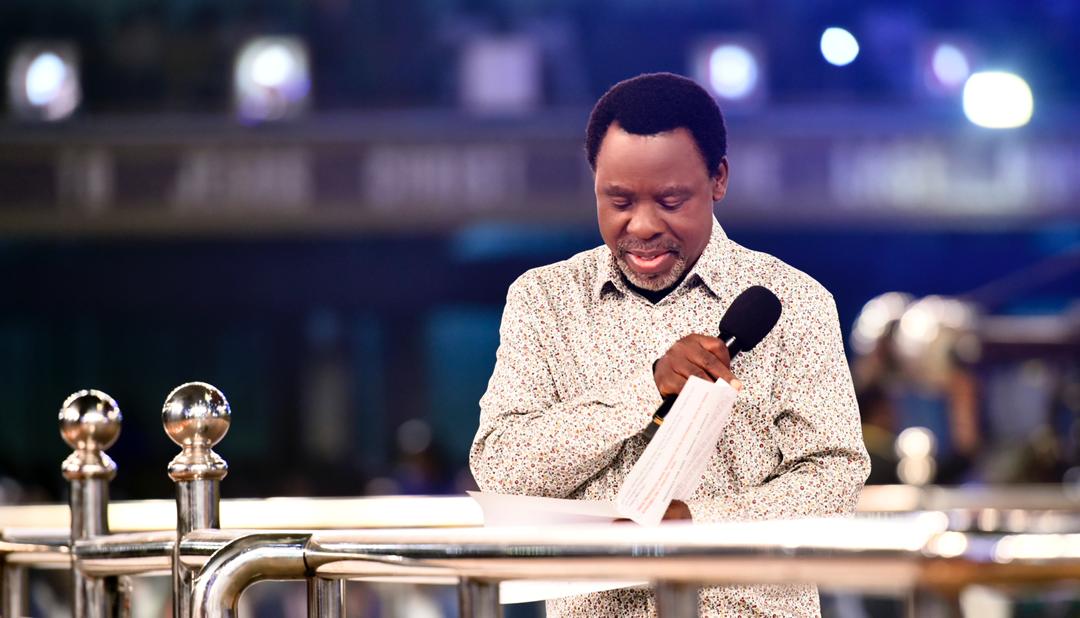 “If this kind of fight starts, every other one you have read about is an atom. This one will be an element,” he parabolically stated, adding that such conflict would quickly entangle other nations.

The video comes on the heels of Joshua’s 2020 prophecy in which he equally spoke of the crisis engulfing the Middle East in the light of America’s killing of General Qasem Soleimani.

“An incident will happen to the nation Iran that will cause panic throughout the world,” he said in the prophetic message dated December 28th 2019.

Soleiman’s death has indeed sparked panic with Iranians threatening revenge and fears of a war between America and Iran more tangible than ever.