There’s a new pair of musical duo in town, Brazil based identical twins of Nigerian descent who’re the next entertainment bomb, waiting to explode.

When this talented duo will eventually be standing before God at the end of this life, they might not have a single bit of their talents left, and could tell the creator, ‘we’ve used everything you gave us., Yes, they’re this passionate about life, career and are being success driven by determination. 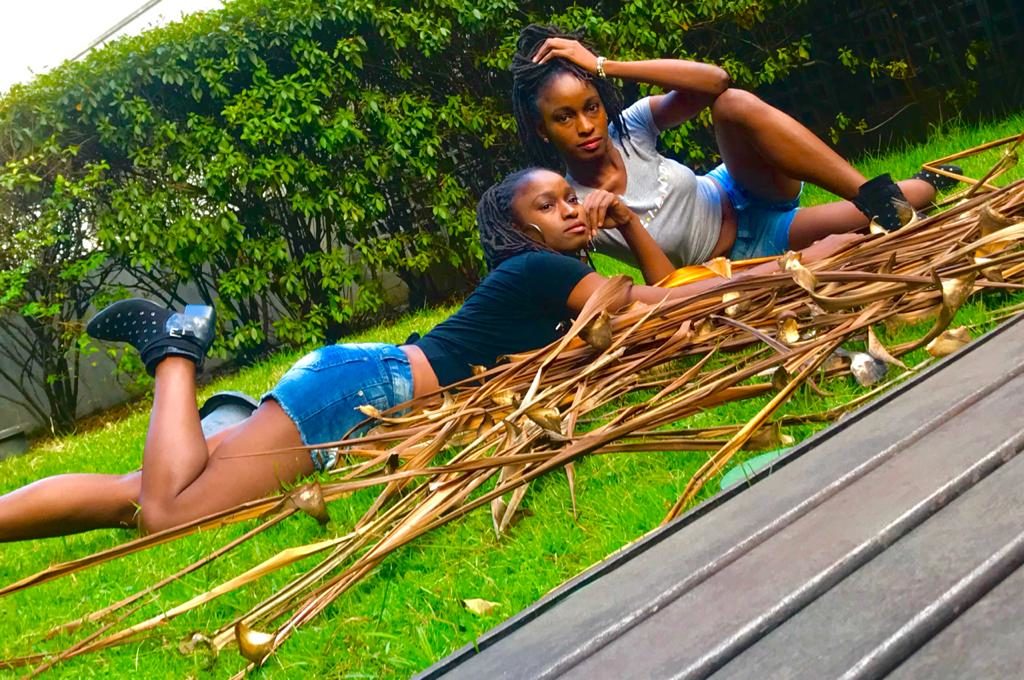 The story of Taiwo and Kehinde Afolabi is such an interesting episode worth trying out in a movie script. The identical twins who have passion for humanity are a bunch of talents who have crisscrossed almost a few career fields before taking a dramatic entrance into the showbiz world.

According to the identical twins who live in Brazil, “we’ve always known we’ll end up doing music but the need to satisfy our parents’ career plans informed our early adventures in other fields”, they confessed.

The Afolabi Twins who have decided to honour their Brazilian godfather’s name, Diaz as stage name speak about 4 international languages-Japanese, Portuguese, Chinese and English, “we started life, after our secondary school education by studying Japanese language for a year in Nigeria with the hopes of moving to Japan for further studies but we later jettisoned the idea when we wrote JAMB and got admission at the University of Ilorin for International Studies.

The plan changed again when one of the duo, Taiwo who’s a talented footballer got admission, through a sponsor, into a football academy in Brazil to pursue her ambition as a foreign footballer. She was later signed to play for Guarani FC and Jaguariuna FC, both teams in Sao Paulo State before her sister, Kehinde joined her 7 months later.

Their quests for knowledge informed another decision to go back to school to study International Relations and Political Science before floating an NGO, Youths Without Barriers, a nonprofit making organization that became a human rights organization representing Nigerians in Brazilian prisons helping them to get defense lawyers and elaborate projects to immerse immigrants into the Brazilian system. 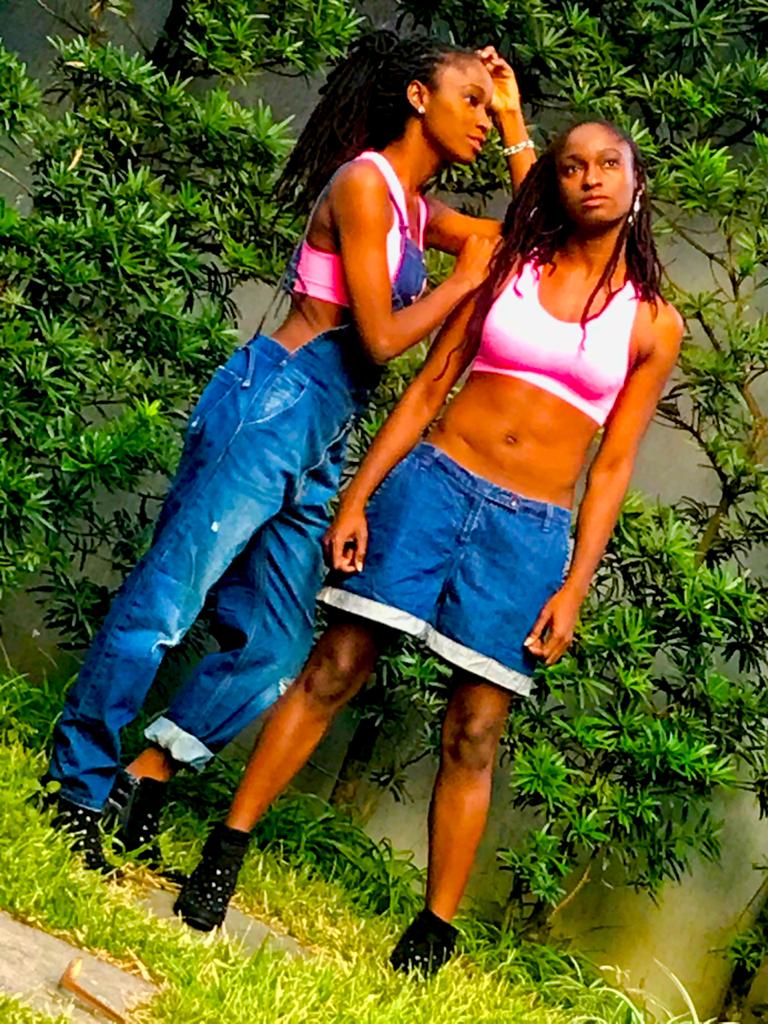 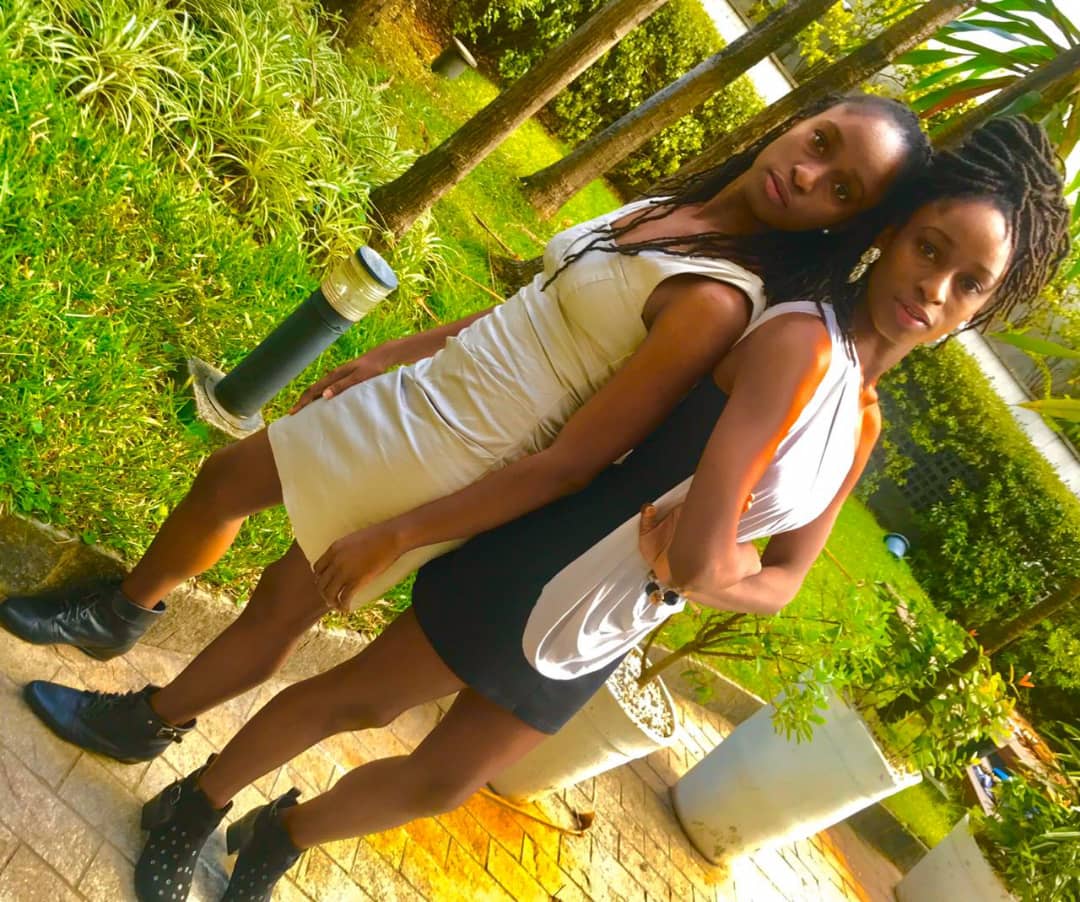 YOU MAY ALSO LIKE:   ‘Why I’m Standing With Bola Tinubu’ – Veteran Actor Jide Kosoko 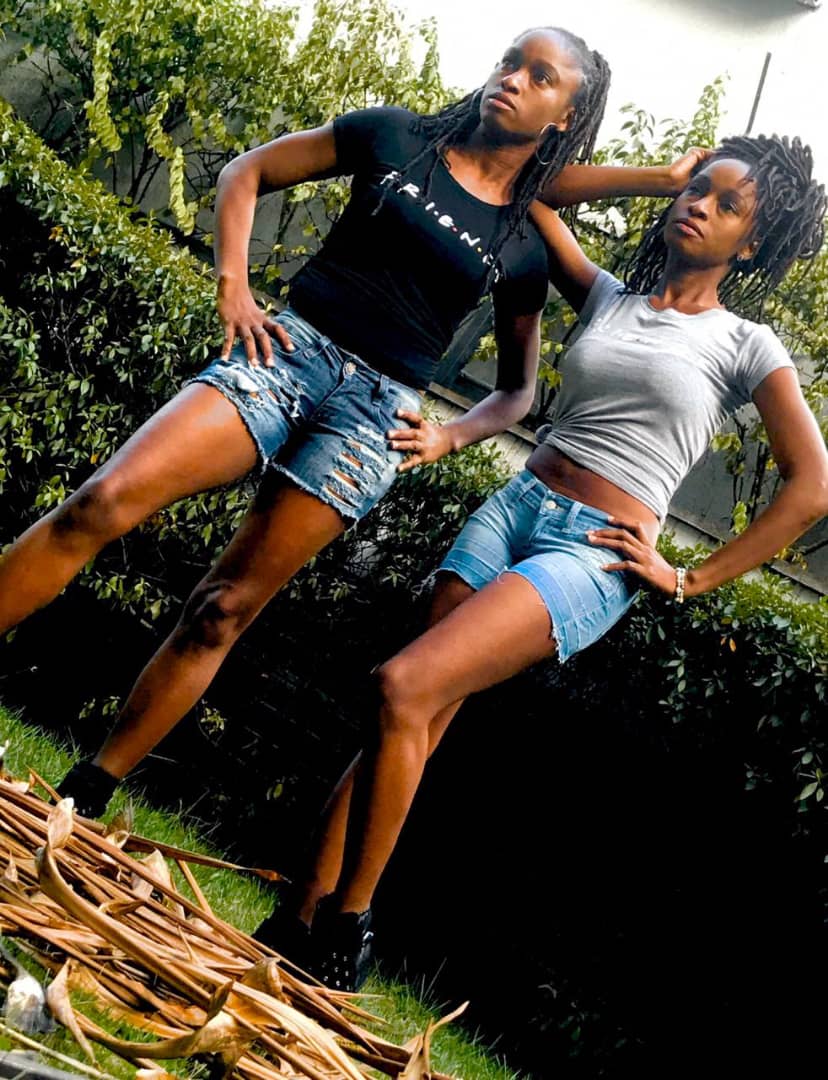