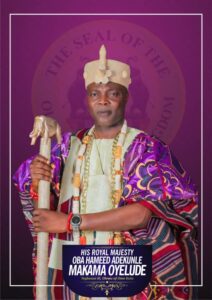 The Olowu of Kuta in Ayedire Local Government area of Osun state, Oba Adekunle Oyelude Makama has asked political leaders and elders of the North East to demand from President Muhammadu Buhari the declaration of a state of emergency in Borno State as a way of clearing out terrorists from the state, the traditional ruler made the call during a stakeholders meeting with leadership of various cso’s in Lagos.

The Oba, in a statement he issued on Thursday said he made the call in view of very many negative comments recently from leaders from that state on the insurgency war there which suggest that the state needs total concentration of the fighting forces.

Specifically,  he called out Senator Kashim Shettima, former governor of Borno State, to “call the so called North East leaders to order, as we don’t have North East Army or Borno State Army but Nigeria army, which no section of the country has perogative of its leadership. The North East leaders should be grateful to the president for giving them so much, and to all Nigerians for sacrificing the lives of their children in Borno and the North east generally.  They should show appreciation rather than daily sabotaging security operational efforts.

“It’s unpatriotic for any groups or the so called North East leaders to use the popular Endsars to blackmail the President in pushing through thier personal unpatriotic agenda. Their continuous hatred for the military leadership came to the fore when they openly condemned the Well planned Operation fire Ball recently declared by the Chief of Army staff.

“No individual or group has the right to question military operations exept the President who is the commander in chief. If the so-called North East leaders are patriotic as they claimed, we implore them to call on the authorities to declare a State Emergency and allow the military to clear the insurgents one and for all,” the Oba said.

He wondered why Borno has remained the odd one out of the states in the North East in terms of testoration of peace and appreciation of the sacrifices of members of the armed forces who serve there.

The Oba who recently asked the Senate to be more creative in finding solutions to the problems of insecurity, insurgency and banditry in the country said the Borno state governor and the elite there appeared not to appreciate the sacrifices being made by the nation’s armed forces in combating the over ten-year old insurgency in that part of the country.

He said he believed a full state of emergency would eliminate all distractions for the armed forces to quickly put an end to the suffering of the ordinary man in Borno and give the nation the much desired respite from the violent activities of the terrorists.

YOU MAY ALSO LIKE:   FIRSTBANK BAGS A HAT TRICK OF AWARDS AT THE GLOBAL BANKING AND FINANCE AWARDS 2021

“Recently, the governor of Jigawa State, Alhaji Mohammed Badaru Abubakar, lauded the Nigerian Army for making his state safe after years of terrorism fears. He told a public gathering that his people could remember that there was a time when they could not go to mosque, farm and market without the fear of bombs.

“Also, a pominent politician from Gombe State, Alhaji Ali Goje recently spoke in same breath about his state saying before the current administration, his oeople were afraid to go about their normal businesses because of the activities of terrorists who had gradually crept into the state and were manifesting in many forms. The man said many parts of the state came under attack from the terrorists,  the height of which he said was the attempt by Boko Haram to overrun Gombe in 2015. Be was thankful to the armed forces for making the state safe again.

“The same sense of appreciation is what has been coming out of Adamawa and Yobe states where our gallant troops have flushed out the terrorists and restored peace and order.

“It is therefore curious that the sore thumb has been Borno State where the elite appear to believe that terrorism would endure forever. God forbid. It is therefore my candid opinion that the problem of Borno be confronted headlong by the president. A desperate situation demands a desperate measure. The economy of the entire country is bleeding because of Borno and its insecurity. I strongly suggest a state of emergency there. Enough should be enough,” the Oba declared.
Stop using the popular endsars uprising to blackmailing the Army leadership and the President. 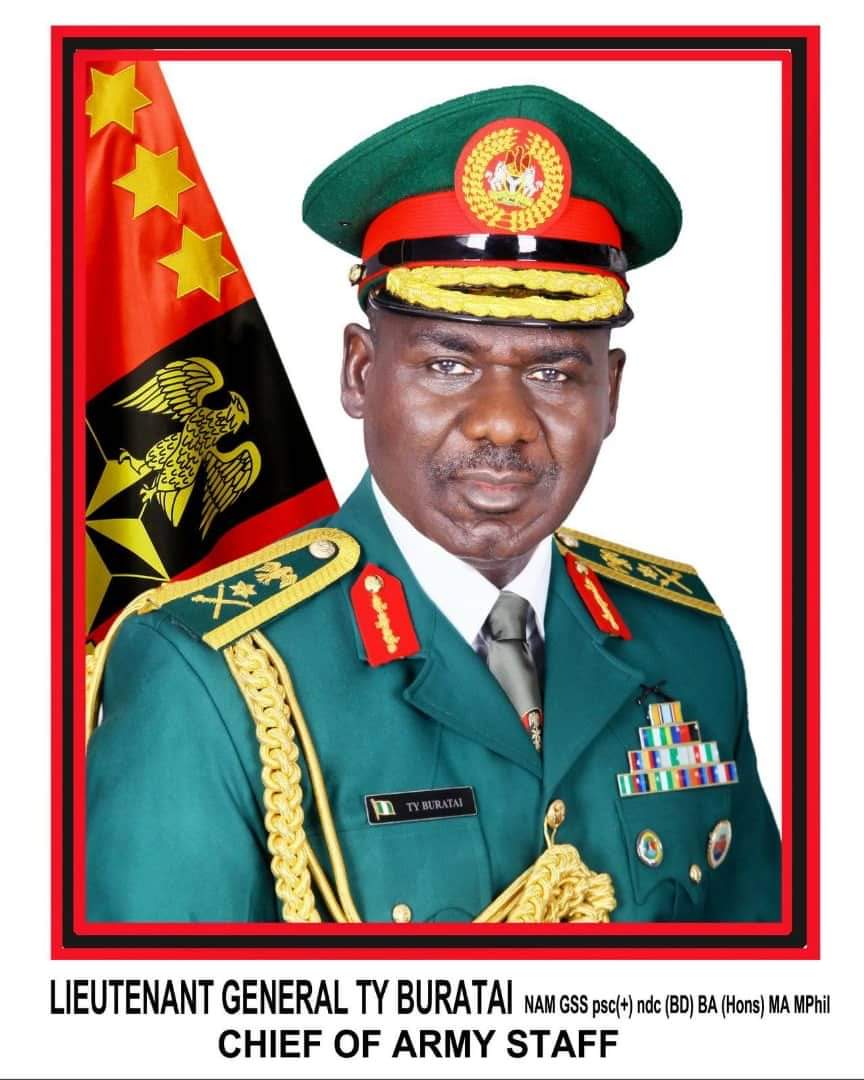 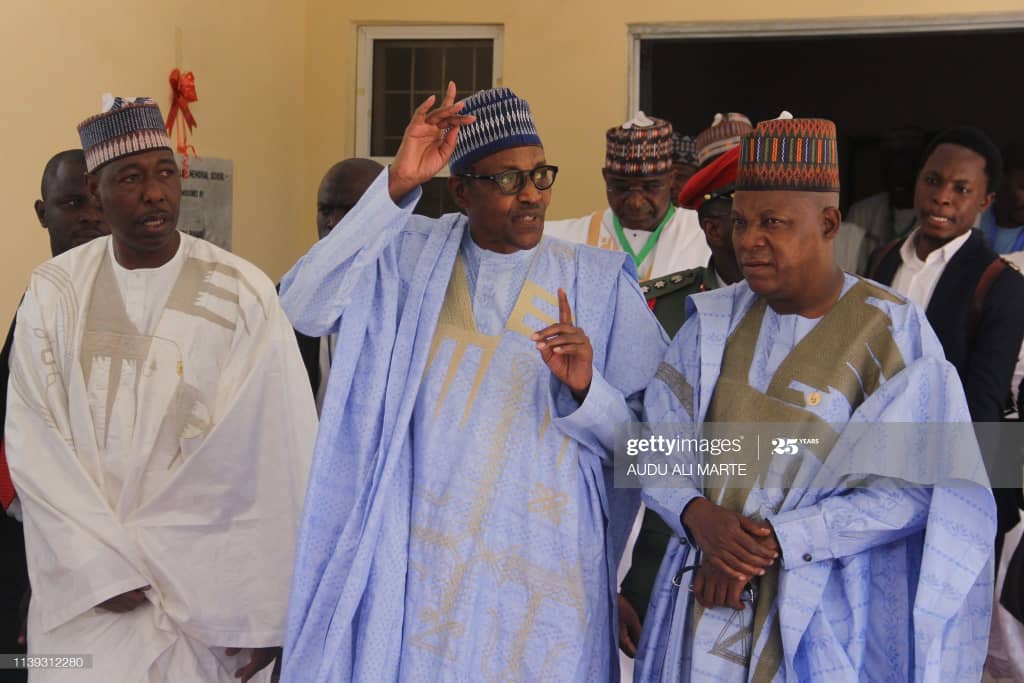