The students of Lagos State Polytechnic, Department of Mass Communication on Friday, 21st February, 2020 thronged out to sensitize the Polytechnic community on the need to shun cybercrime and embrace legitimate means of wealth acquisition.

The students who dorned different costumes as part of their requirements for MAC 417, Film Production Techniques walked round every department with banners and posters campaigning against Cybercrime with the hashtag #belegitandproud.

Speaking during the walk, the course lecturer, Mr Steven Anu’ Adesemoye stated, “costume day is an integral part of film teaching and learning in the department. What we have done differently this year, is to plug into the LASPOTECH’s campaign on zero tolerance to cybercrime and any forms of corruption. We equally identified the misnomer of getting to the top through short cut and back doors amongst the youths, and we think taking the campaign to them while in school would contain and curtail such hydra headed monster.”

The HND 2 students of Mass Communication, Lagos State Polytechnic (broadcast option) held the rally on the Ikorodu campus of the Polytechnic with seven school (faculties) and 36 departments.

Over the years, the alarming growth of the internet and its wide acceptance has led to increase in security threats. In Nigeria today, several internets assisted crimes known as cybercrimes are committed daily in various forms such as fraudulent electronic mails, pornography, identity theft, hacking, cyber harassment, spamming, Automated Teller Machine spoofing, piracy and phishing.

Miss Amadi Princess Chidinma submitted  that, “Cybercrime is a threat against various institutions and people who are connected to the internet either through their computers or mobile technologies. The exponential increase of this crime in the society has become a strong issue that should not be overlooked.” 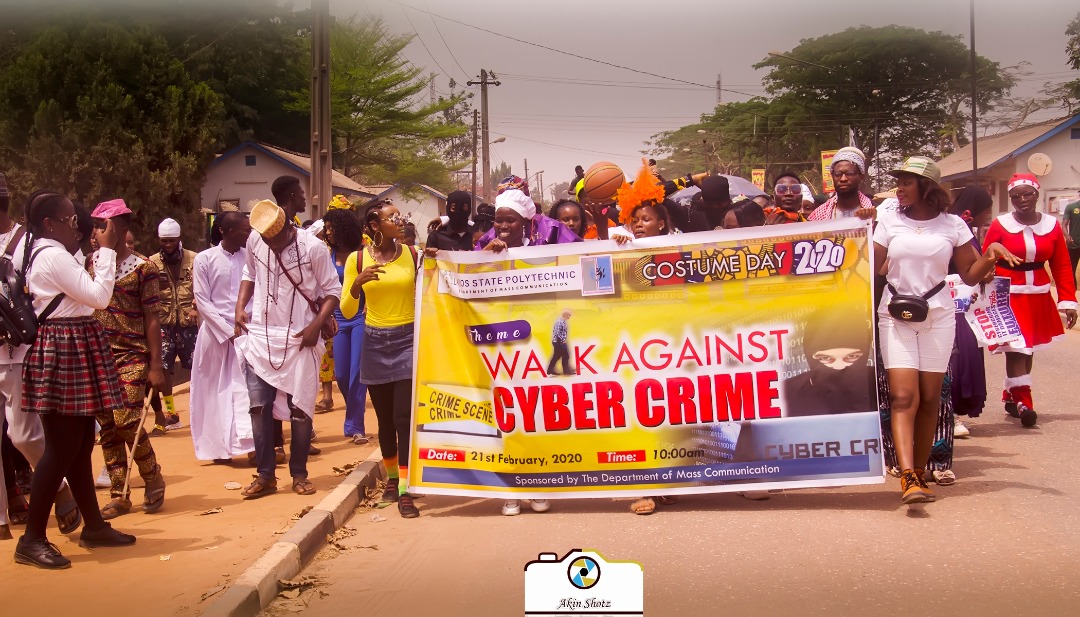 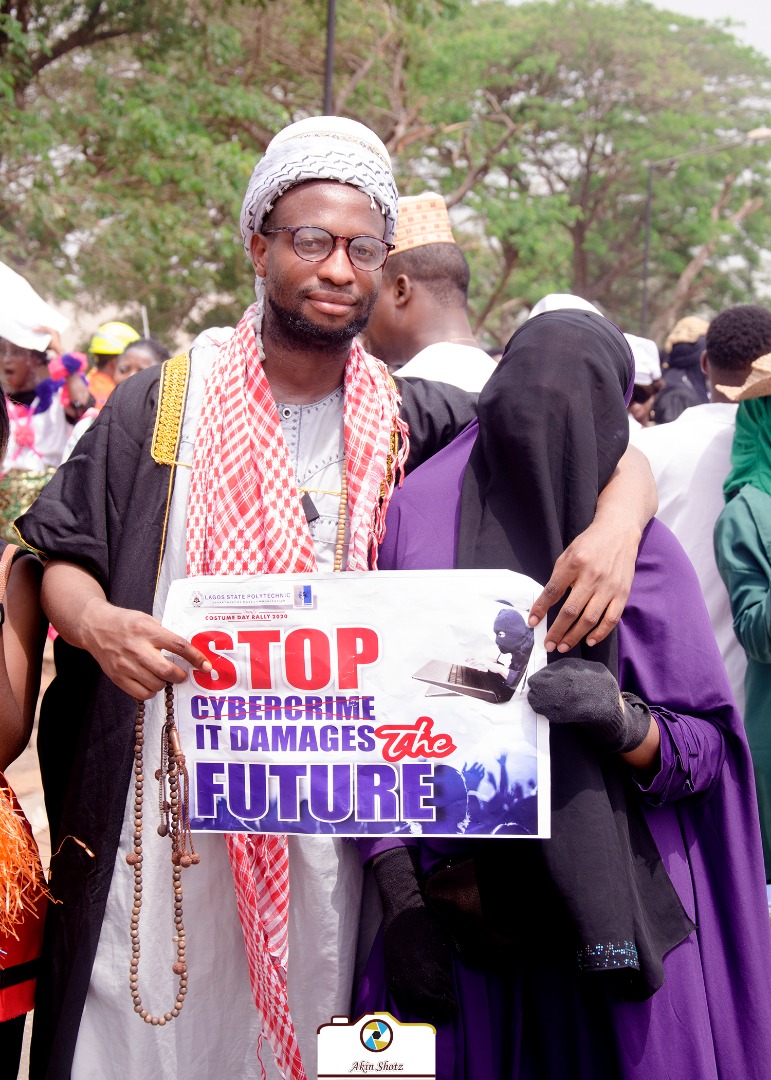 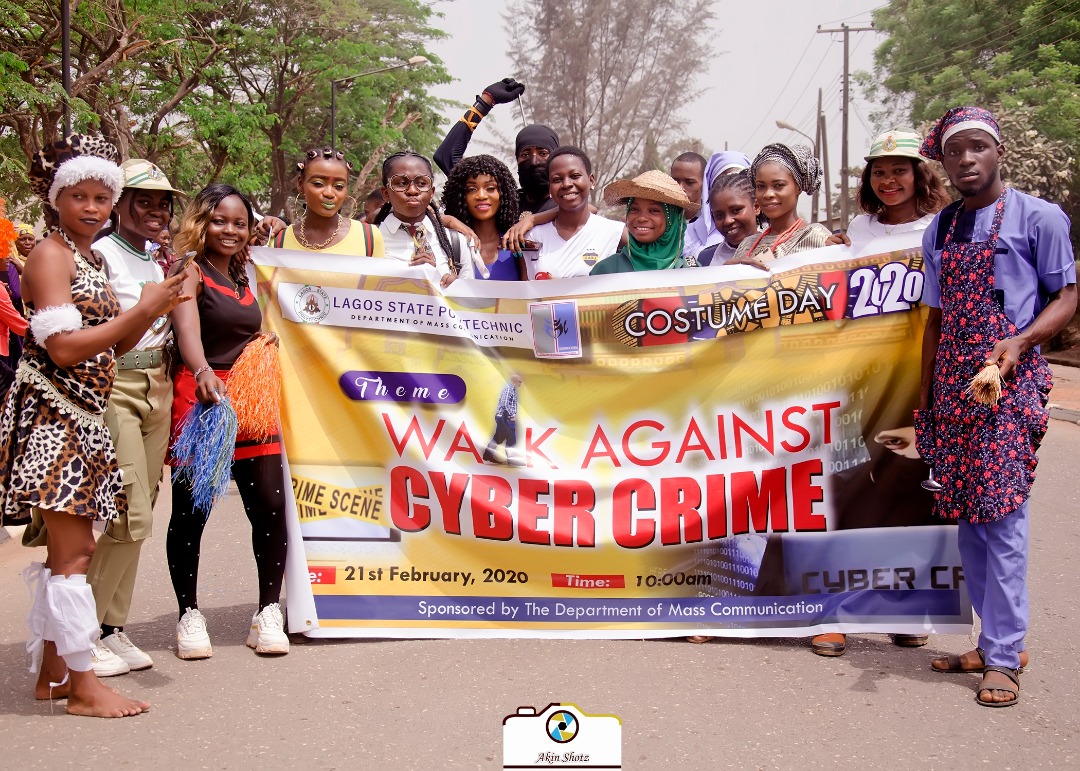 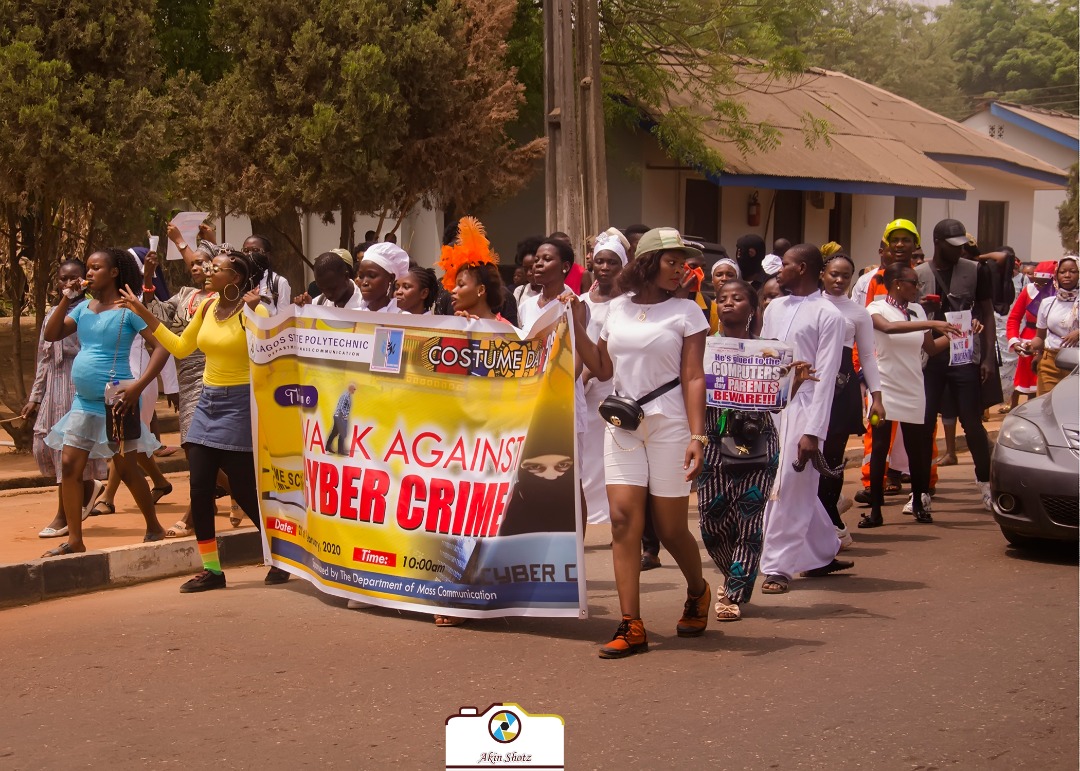 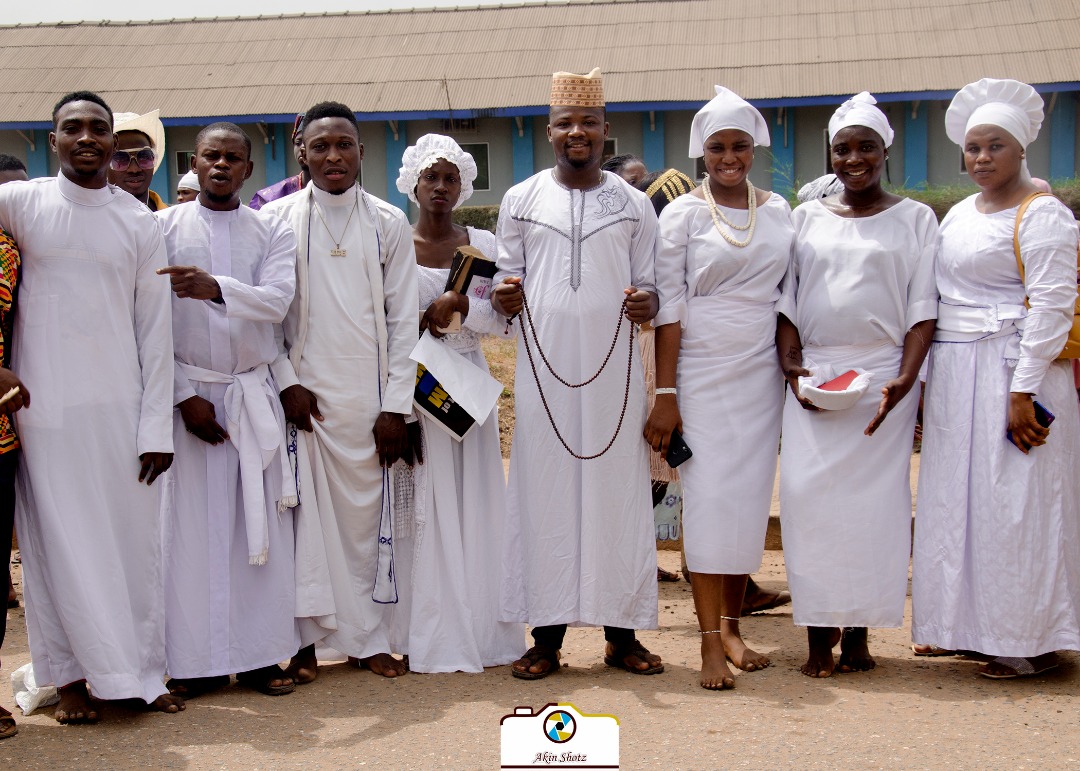 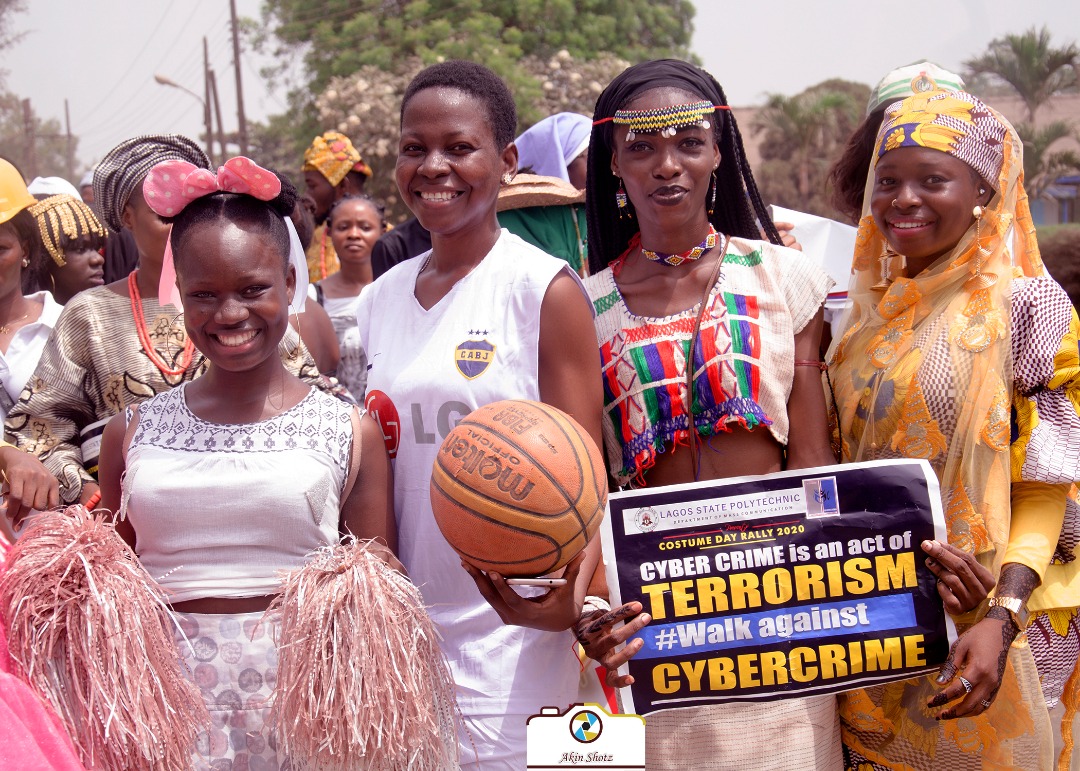 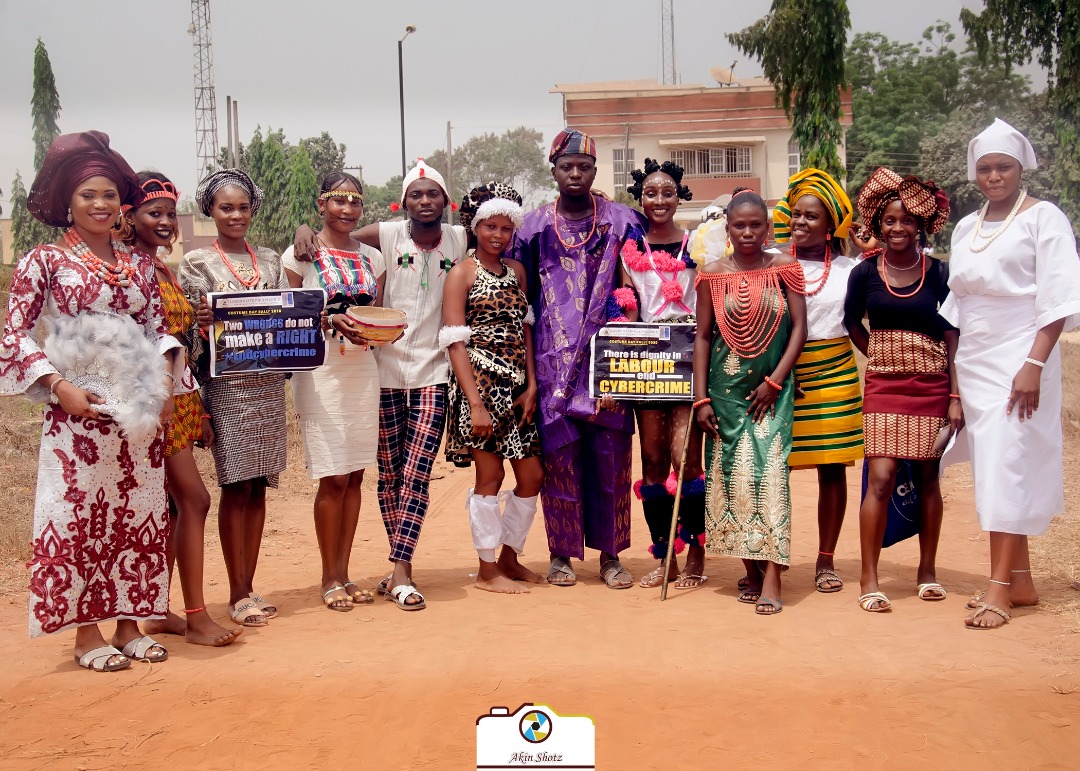 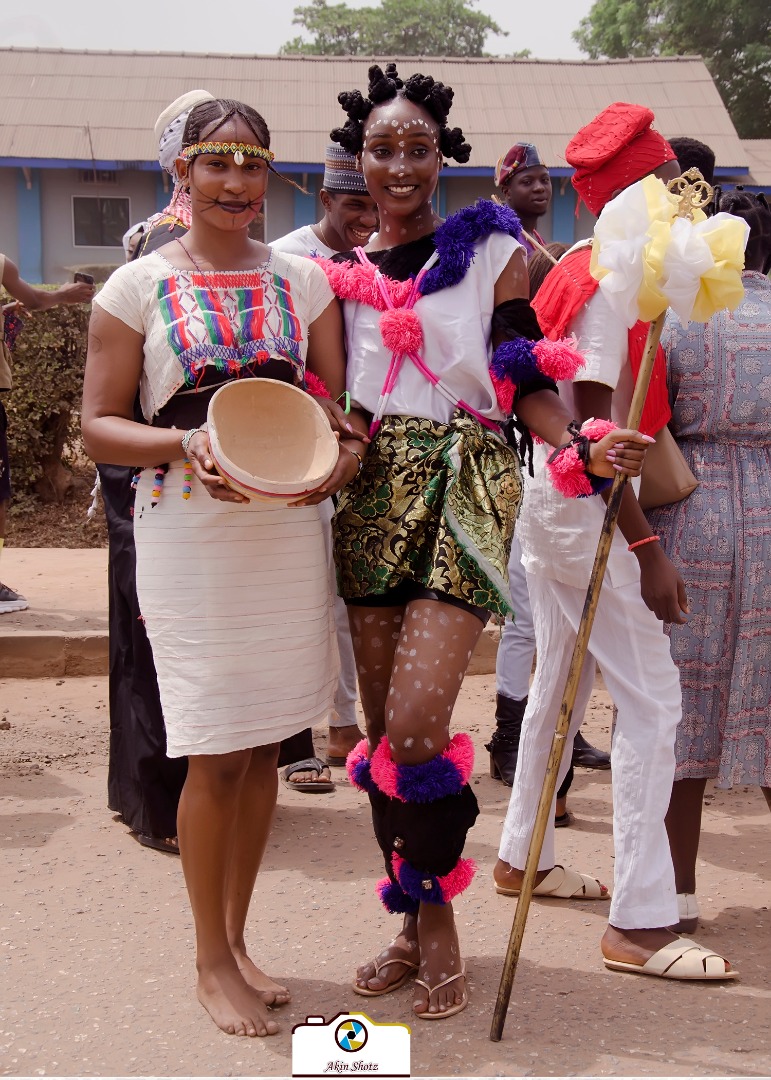 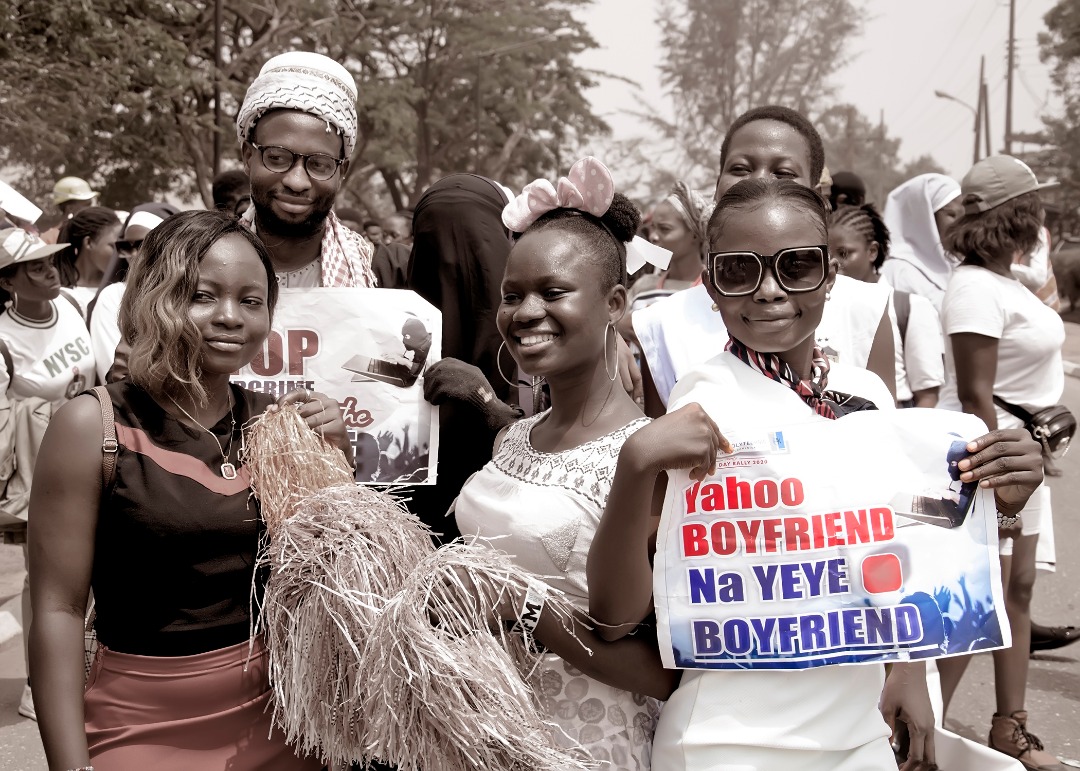 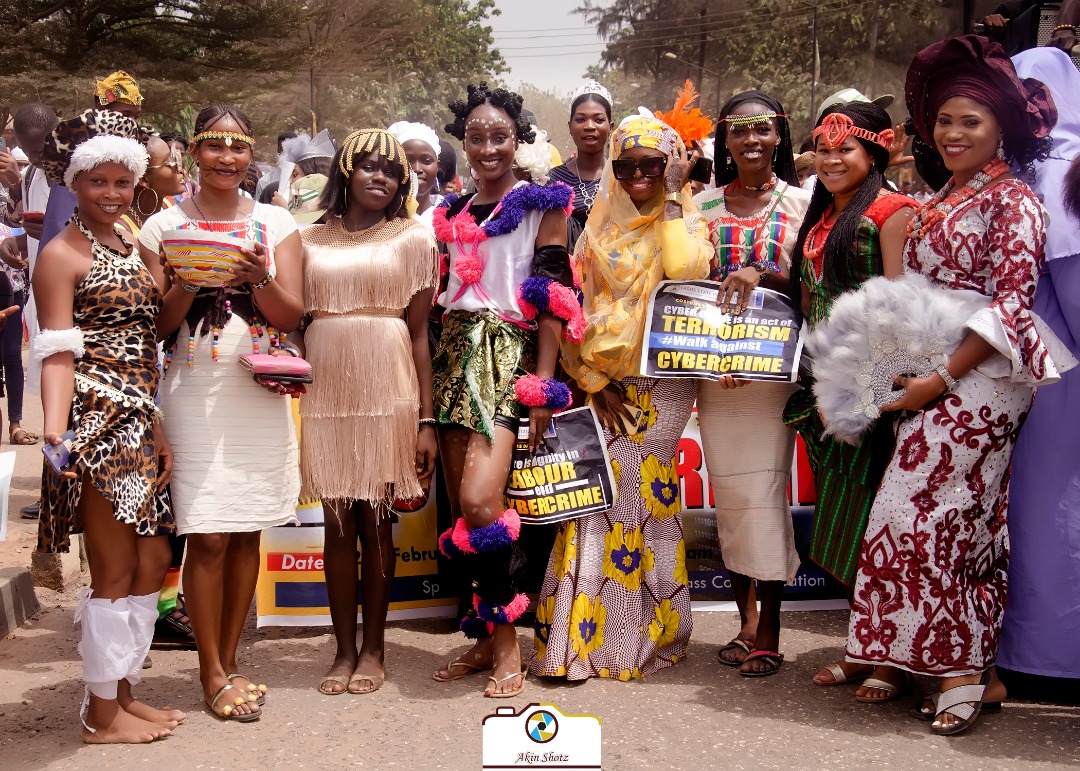 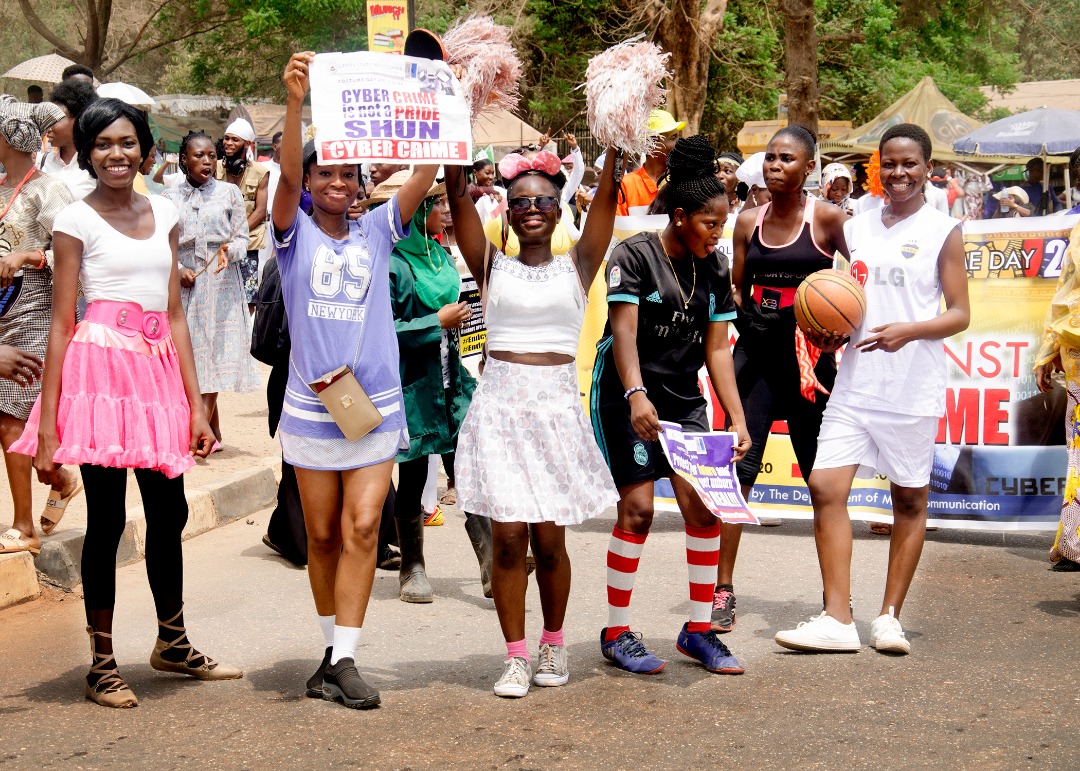 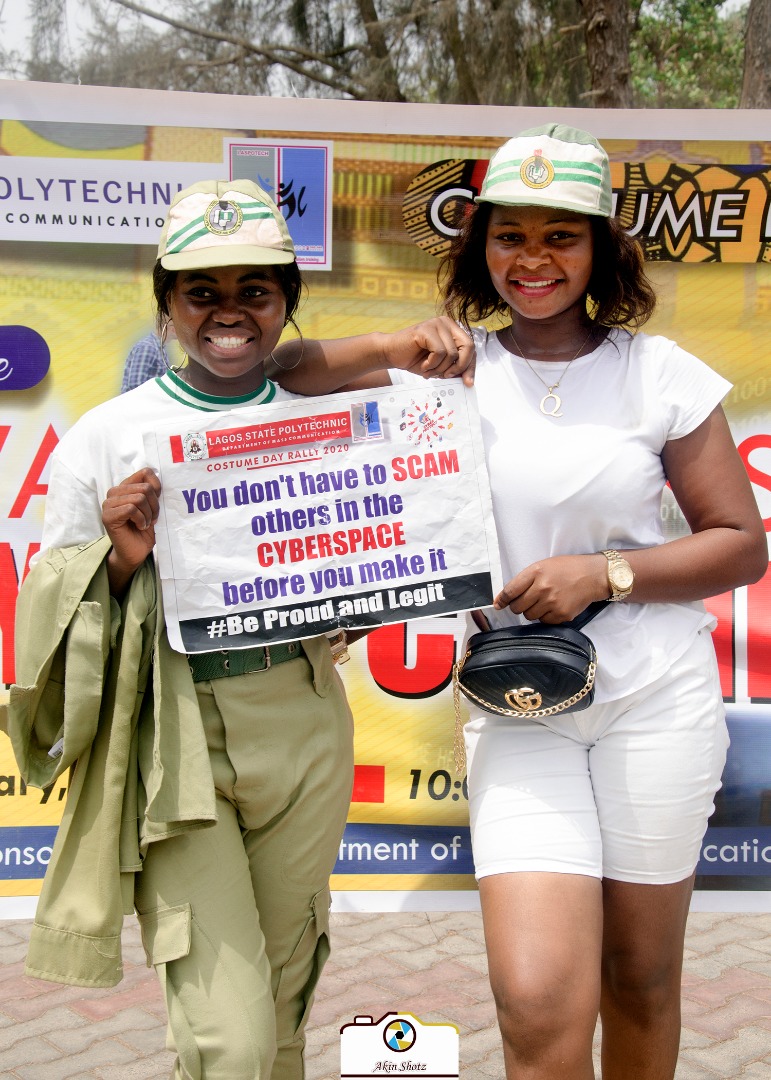 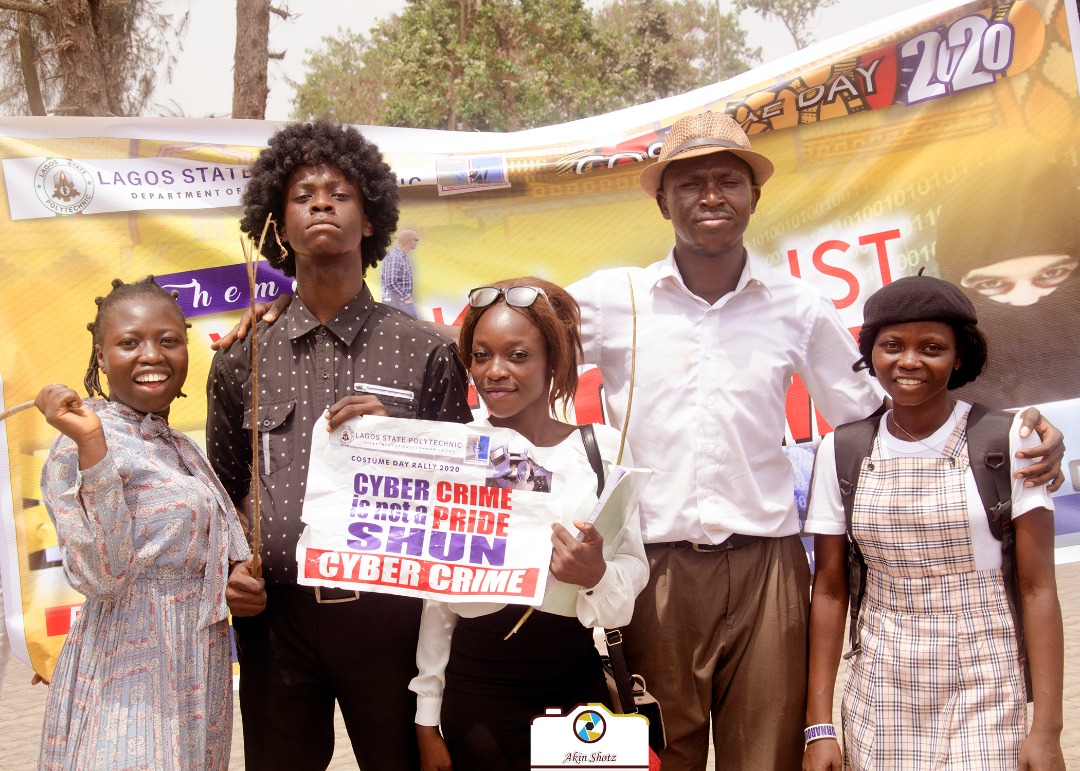 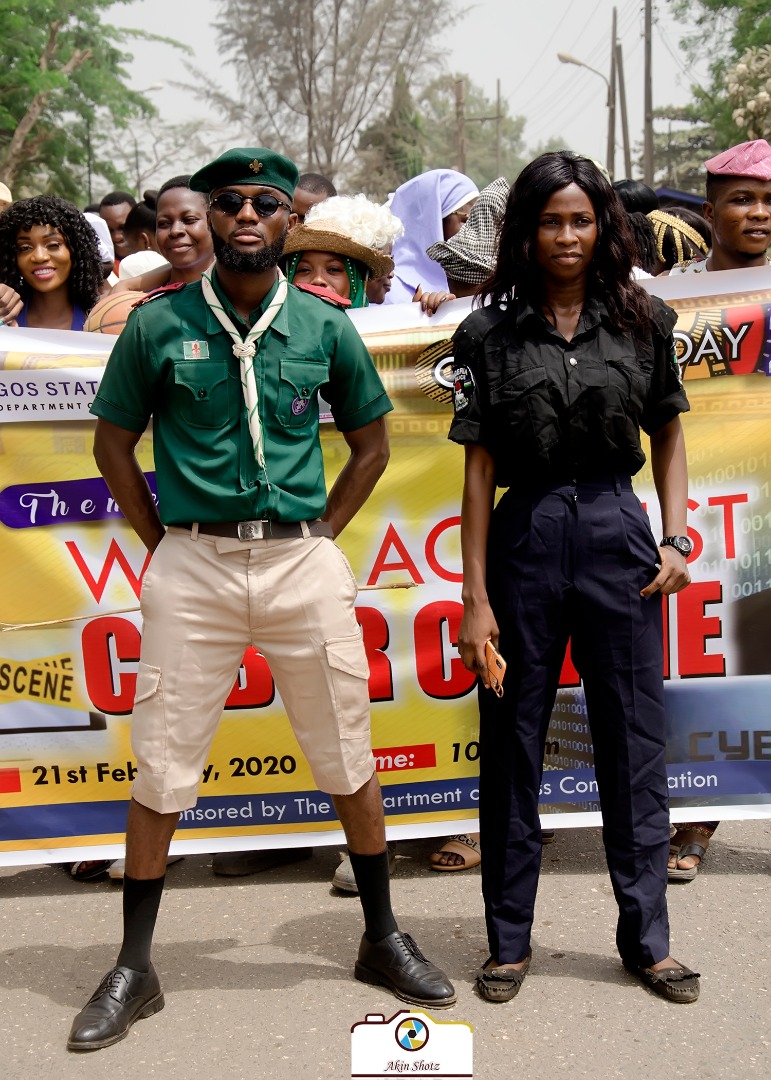 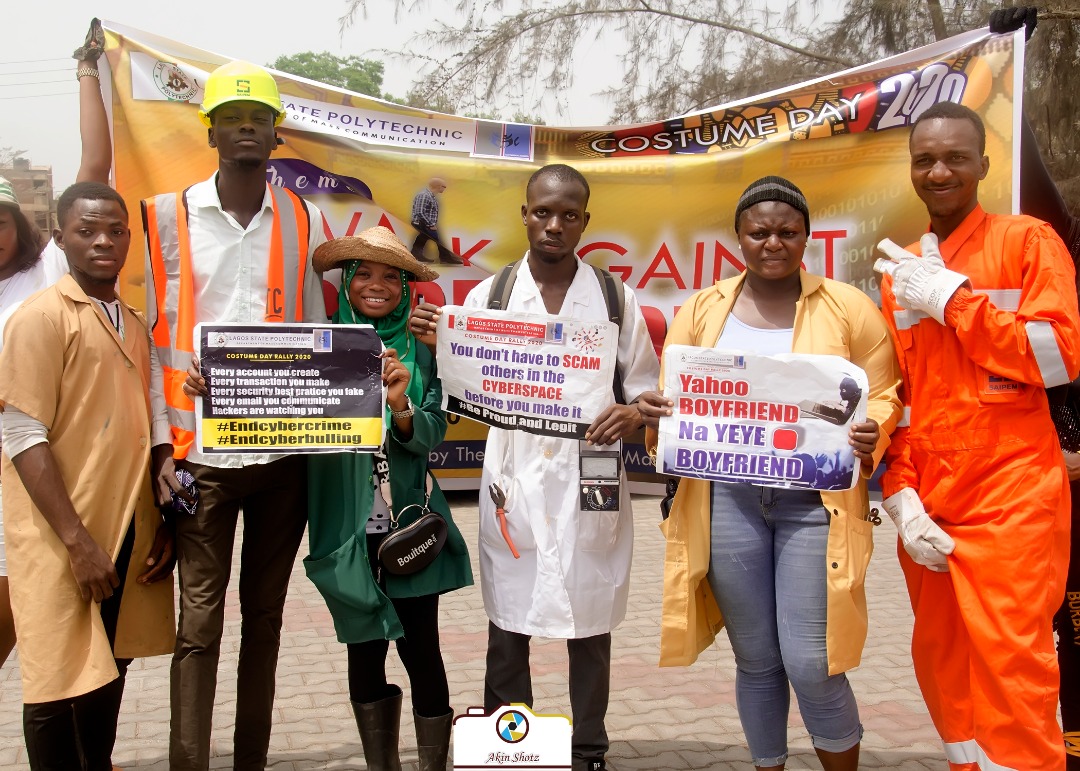 YOU MAY ALSO LIKE:   #BBNaija: See What Angel Was Caught Doing with Her Private Part (Video)
2020-03-02
society_admin
Share