The Next Titan Season-6: Heritage Bank continues to Boosts Entrepreneurship among Youths

Heritage Bank Plc, Nigeria’s most innovative banking service provider has again thrown its usual support behind the organizer of The Next Titan, so as to have a better and improved season six of the programme.

This year’s edition of the reality TV show is again headlined by Heritage Bank and is targeted at giving young entrepreneurs an opportunity to display their ingenuity and talents.

The programme, which also, focuses on ensuring that the entrepreneurial goals of the Nigerian youths are achieved, had its auditions in four of the six geopolitical zones of the country.

Speaking during the audition at the Sheba Event Centre in Lagos, the MD/CEO of the bank, Ifie Sekibo stated that the Heritage Bank has continued to make seamless efforts to demonstrate its commitment towards developing and positioning youths to become world-class citizens equipped and ready to be absorbed into an increasingly competitive workforce.

“One of the reasons why we chose, as an organization, to support the entrepreneurial growth and welfare of the youths is to see young men and women play vital roles in the socio-economic development of the country and help curb the high level of unemployment,” Sekibo said.

The MD, who was represented by the Head, Brand Management & Sustainability, Corporate Communications, Heritage Bank, Ozena Utulu, said Heritage Bank is positioned to lead the recovery of the economy through enhancing youth entrepreneurship development and engendering self-employment via its various initiatives and products.

According to Sekibo, the drive to support youths seeks to create, preserve and transfer wealth across generations. He explained that the entrepreneur schemes of the bank has always focused on dependable job-creating sectors, such as the agricultural value chain (fish farming, poultry, snail farming), cottage industry, mining, and solid minerals, creative industry (tourism, arts and crafts), and ICT.
Sekibo stated that the bank supported this initiative because of its belief in Nigerian youth, who make up about 80 percent of the country’s population. He further explained that Heritage Bank was impressed with the nature in which talents were sought out, the rigorous selection process and the integrity with which the overall scheme was delivered.

Sekibo expressed satisfaction in the long term sustainability of the initiative, stating, we will not support something that will not stand the test of time.

YOU MAY ALSO LIKE:   FRSC van seen with four expired tyres

The Executive Producer, The Next Titan, and Managing Director, Bravopoints International Limited, Mide Kunle-Akinlaja explained, “the idea behind the next titans is to create a Nigeria of our dreams, the roll calls of entrepreneurs with businessmen and women who will boost the nation’s economy and become employers of labour. It is not just an ordinary show but a show that transforms lives.”

YOU MAY ALSO LIKE:   So Sad! Pastor Taiwo Odukoya Bereaved Again, Loses Twin Sister To Cancer

According to him, The Next Titan over the past five years has been the only major entrepreneurial reality show in Nigeria, which provides an opportunity for young aspiring entrepreneurs with good business ideas that can transform the economy to compete among themselves on television in order to win a grand cash prize and a brand new car to start their dreams.

He noted that it was a platform designed to ignite the entrepreneurial spirit of the generality of young Nigerians who may not have the opportunity to participate directly through its regional auditions, but who can watch the TV show, and who can, as a result, take a decision to ply the route of entrepreneurship as a viable career option. 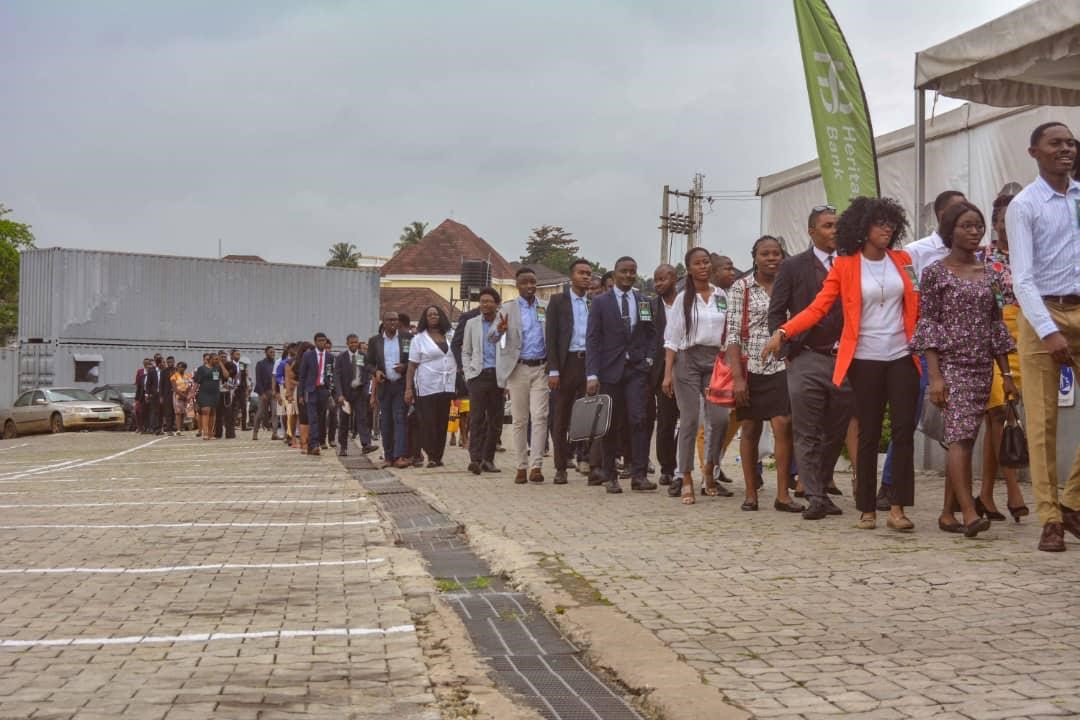 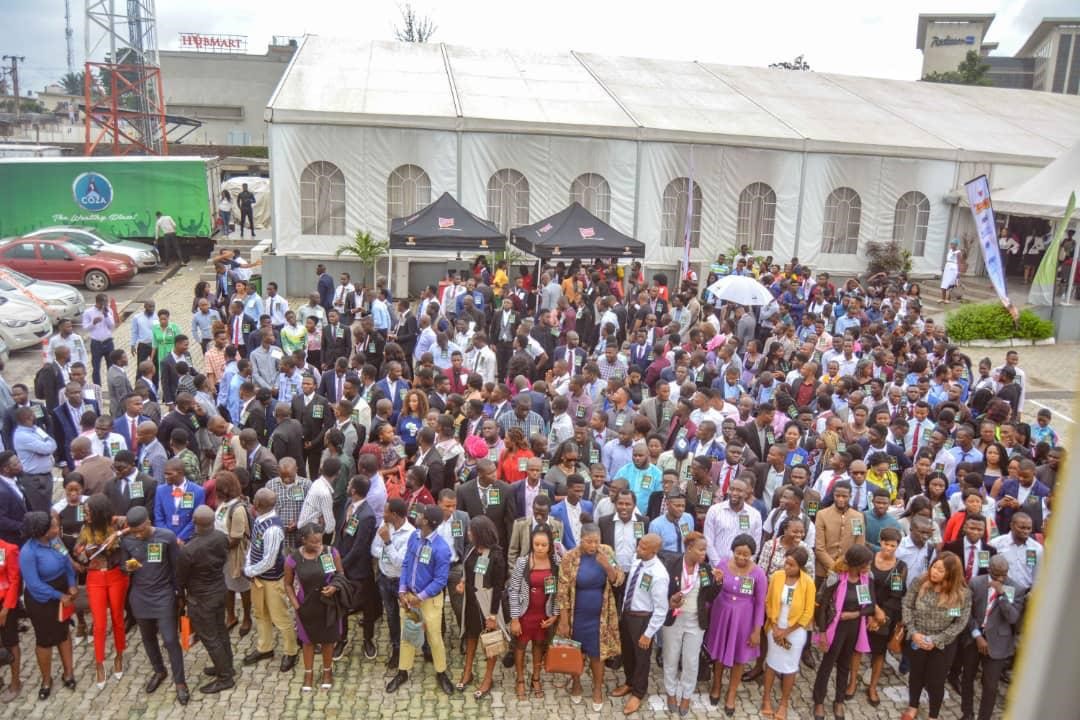