UK-based Actress, Juwon QUADRI to give marriage a second chance?

UK-based Actress, Juwon QUADRI to give marriage a second chance? 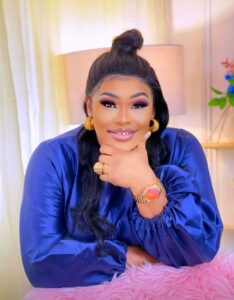 This might be the moment of joy for one of Nollywood favourite actors, Oluwajuwon Quadri as she is about to give marriage a second chance.

The mother of one who is based in UK, recently posted a picture ring on her micro-blogging page; Instagram with caption ‘marriage again..!’ but those who are close to her in the Queensland disclosed that actress who has been rumoured to have intimate relationship with ace actor Femi Adebayo is indeed giving marriage another shoot.

YOU MAY ALSO LIKE:   BREAKING: INEC Presents Adeleke With Certificate Of Return

According a source in UK, juwon is in a serious relationship with a UK-based businessman and she flaunted it at her last movie premier; Jibola, which hosted numbers dignitaries here in London.

Oluwajuwon who is the CEO of TGL Logistics company based in London, gained prominence after the release of her debut film as a producer, ‘Okan mi,’ in 2014.

She has remained a positive force on the scene. 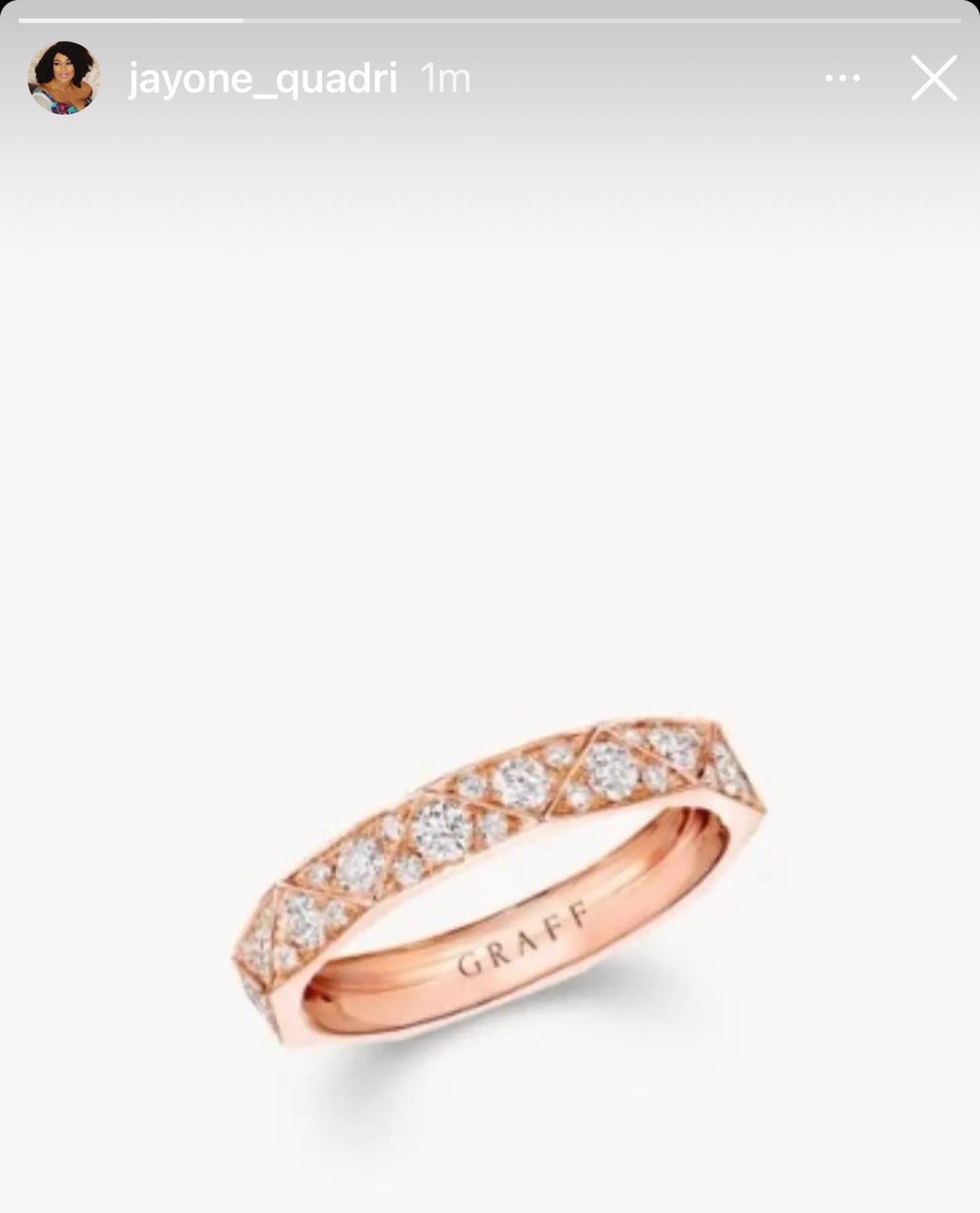