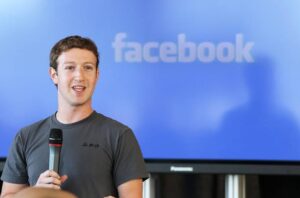 Social media giant, Facebook on Thursday announced that it has changed its corporate name to Meta.

The Chief Executive Officer and Chairman of Facebook, Mark Zuckerberg, in the announcement disclosed that the development is part of a major rebranding.

The platform further stated that the change does not apply to its individual platforms, such as Facebook, Instagram and WhatsApp, but the parent company that owns them.

This is coming after series of reports about Facebook, based on documents leaked by Frances Haugen, an ex-employee.

Haugen had accused the company of putting “profits over safety”.

Previous Just In: Glass shattered as Plateau Lawmakers fight over Mace
Next Anambra Election Will Not Hold – Prophet Odumeje Predicts