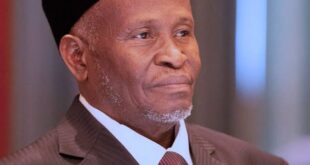 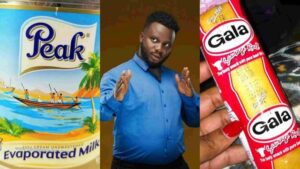 He also sued UAC Food LTD, makers of Gala Sausage Roll, for N100M for using his image for an ad without his permission.

The Port Harcourt based skit makers alleged that his slogan “something hooge” was used in a peak advert.

His lawyer said, “The post gathered massive traffic, and engagements and attracted huge followership to your page which only happened because the picture of our client was used for the promotion and advert.”

Previous Trouble As Annie Idibia Unfollows 2face Amidst His Reunion With Pero And Her Children In US
Next Court Remands Okorocha In EFCC Custody, Fixes New Date For Hearing 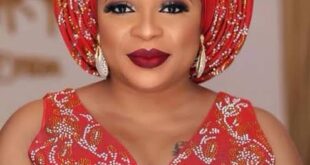